WASHINGTON – Today, the U.S. Department of the Treasury’s Office of Foreign Assets Control (OFAC) designated two Lebanese businessmen and a member of Parliament whose actions have contributed to the breakdown of good governance and the rule of law in Lebanon.  Jihad al-Arab, Dany Khoury, and Jamil Sayyed have each personally profited from the pervasive corruption and cronyism in Lebanon, enriching themselves at the expense of the Lebanese people and state institutions.

These individuals, who are members of Lebanon’s business and political elite, are being designated pursuant to Executive Order (E.O.) 13441, which targets persons contributing to the breakdown of the rule of law in Lebanon. 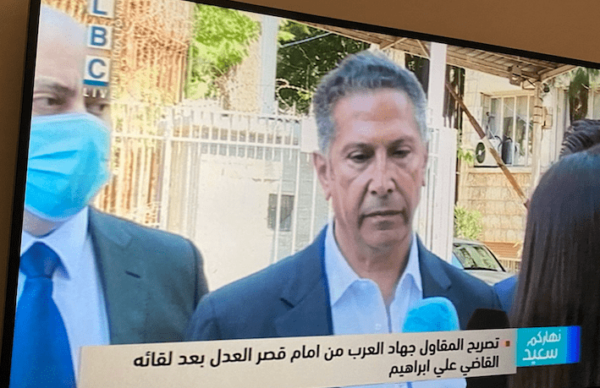 “The Lebanese people deserve an end to the endemic corruption perpetuated by businessmen and politicians who have driven their country into an unprecedented crisis,” said Director of the Office of Foreign Assets Control Andrea M. Gacki.  “Now is the time to implement necessary economic reforms and put an end to the corrupt practices eroding Lebanon’s foundations.  Treasury will not hesitate to use its tools to address impunity in Lebanon.” 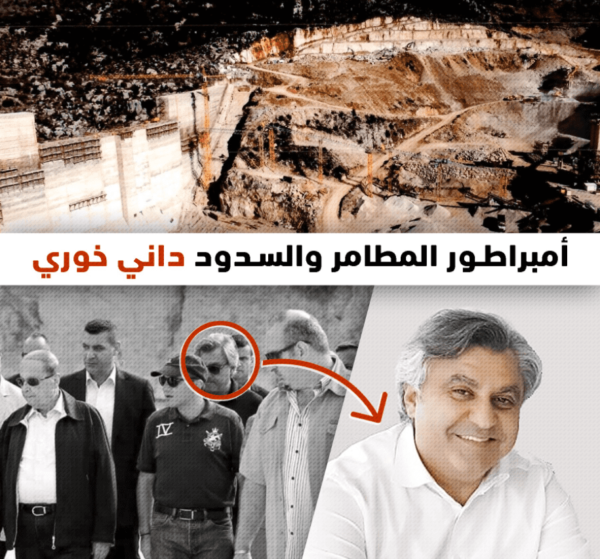 Dany Khoury with the « Godfather », Michel Aoun and his son in Law, Gibran Bassil.

Today’s action aims to hold to account those in Lebanon’s business and political elite who have benefitted from improper tendering practices for inflated contracts and a pervasive culture of cronyism that undermines Lebanon’s institutions, rule of law, and economic stability, and demonstrates U.S. support for the Lebanese people in their calls for transparency and accountability.

Corruption undermines the rule of law across all functions of the Lebanese state and has reduced the effectiveness of the very institutions meant to hold corrupt officials accountable.  While the Lebanese people face daily struggles to access basic public goods, including medicine, electricity, and food, during a historic and devastating economic crisis, members of the Lebanese political class and their cronies operate with impunity to enrich themselves and hide their wealth.  The U.S. government has called for swift implementation of economic reforms to stabilize the situation.  Such action is imperative to prioritize accountability and good governance in Lebanon, irrespective of political affiliation or religion.  Today’s action calls on the political class to break from the practices of political patronage and corruption and begin to prioritize the needs of the Lebanese people.

Jihad al-Arab (al-Arab) is a wealthy businessman being designated pursuant to E.O. 13441 for contributing to the breakdown of the rule of law in Lebanon.  Because of close political connections, al-Arab has been awarded multiple public contracts in exchange for kickback payments to government officials.  In 2018, when al-Arab’s company won an $18 million dollar contract for the rehabilitation of a bridge in Beirut, concerns from municipal officials about the cost of the project and safety-related issues were quickly overruled, almost certainly as a result of al-Arab’s relationship with powerful politicians.  In 2016, al-Arab received a $288 million contract from the Council for Development and Reconstruction (CDR) to build a landfill after garbage clogged the streets of Beirut, but as of 2019, the garbage situation remained urgent.  Reporting later revealed that al-Arab’s company added water to garbage containers to inflate their billable weight.  Al-Arab served as an intermediary as of 2014 to broker a meeting between top Lebanese officials in advance of the Lebanese presidential election, in exchange for two government contracts valued at approximately $200 million.

Dany Khoury (Khoury) is a wealthy businessman being designated pursuant to E.O. 13441 for contributing to the breakdown of the rule of law in Lebanon.  Khoury is a close business associate of U.S.-designated Gibran Bassil (Bassil).  Because of his close relationship with Bassil, Khoury has been the recipient of large public contracts that have reaped him millions of dollars while failing to meaningfully fulfill the terms of those contracts.  In 2016, Khoury was the recipient of a contract worth $142 million from the CDR to operate the Bourj Hammoud landfill.  Khouryand his company have been accused of dumping toxic waste and refuse into the Mediterranean Sea, poisoning fisheries, and polluting Lebanon’s beaches, all while failing to remedy the garbage crisis.

Jamil Sayyed (Sayyed) is a sitting Member of Lebanon’s Parliament being designated pursuant to E.O. 13441 for contributing to the breakdown of the rule of law in Lebanon.  As of 2021, Sayyed sought to skirt domestic banking policies and regulations and was aided by a senior government official in transferring over $120 million to overseas investments, presumably to enrich himself and his associates.  During the 2019 protests, when demonstrators protested outside his home demanding his resignation and calling him corrupt, Sayyed called on officials to shoot and kill the protesters.

As a result of today’s action, all property and interests in property of the individuals named above that are in the United States or in the possession or control of U.S. persons are blocked and must be reported to OFAC.  In addition, any entities that are owned, directly or indirectly, 50 percent or more by one or more blocked persons are also blocked.  Unless authorized by a general or specific license issued by OFAC, or otherwise exempt, OFAC’s regulations generally prohibit all transactions by U.S. persons or within (or transiting) the United States that involve any property or interests in property of designated or otherwise blocked persons.  The prohibitions include the making of any contribution or provision of funds, goods, or services by, to, or for the benefit of any blocked person or the receipt of any contribution or provision of funds, goods, or services from any such person.

The following individuals have been added to OFAC’s SDN List: 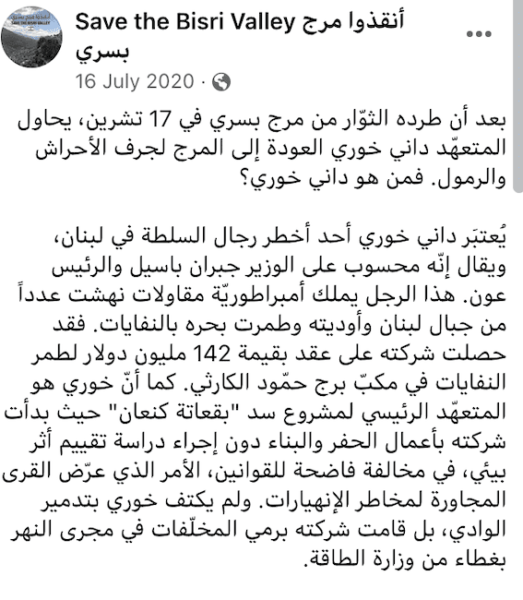 Subscribe
0 Comments
Inline Feedbacks
View all comments
Share. Twitter Facebook Pinterest LinkedIn Tumblr Email
Previous ArticleIn Sudan, the Masks Come Off After a Military Coup
Next Article The Threat of War Is the Only Way to Achieve Peace with Iran
wpDiscuz
0
0
Would love your thoughts, please comment.x
()
x
| Reply