Trending
You are at:Home»Categories»Commentary»The Most Overlooked Line in Netanyahu’s Address
By Robert Satloff on 12 March 2015 Commentary

One of the prime minister’s remarks suggests that a more fundamental dispute may be brewing between U.S. and Israeli intelligence over Washington’s claim that an Iran deal will provide sufficient warning of any nuclear breakout.

Since Israeli prime minister Binyamin Netanyahu addressed Congress on Tuesday, critics and advocates have debated everything from the metaphors and alliteration in his speech to the appropriateness of citing Holocaust survivor Elie Wiesel in his closing remarks. Most, however, have overlooked what may have been the four most significant words he uttered.

Netanyahu offered not only a condemnation of U.S. negotiating strategy on a nuclear deal with Iran, but also a robust attack on overall U.S. Middle East policy. After paying homage to President Obama for his swift and effective response to a series of pleas for help from Israel, he pivoted into a detailed critique that lambasted Washington’s apparent prioritization of the “Islamic State”/ISIS threat over the Iranian challenge and endorsed the widely held view in the region that Washington is more focused on finding common ground with adversaries than bucking up traditional allies. For a speech by a foreign leader from the rostrum of Congress, it was unprecedented.

When he finally addressed the Iran negotiations, Netanyahu presented his case methodically and passionately. For the most part he raised questions he has posed before: Why has U.S. policy shifted from preventing Iranian enrichment to managing its program? How could U.S. commitments to ensure the dismantling of key installations morph into Iranian commitments to merely limit their operation? Where has the issue of Iran’s ballistic missile development gone? These and other questions remain important and, to a great extent, unanswered by advocates of the emerging agreement.

On one key issue, however, Netanyahu offered a hint of an explosive analytical battle that may soon develop between U.S. and Israeli intelligence services. The key sentence was this: “Because Iran’s nuclear program would be left largely intact, Iran’s breakout time would be very short — about a year by U.S. assessment, even shorter by Israel’s.”

Achieving a year’s warning about Iran’s effort to break out is the centerpiece of the Obama administration’s argument in defense of the emerging deal. Strip aside the threats (“the alternative is war”) and assertions (“this is the path to a new, reformed, more moderate Iranian regime”) suggested by advocates of the deal thus far, and the claim that the would-be agreement provides a lengthy period for U.S. and allied response to an Iranian breakout is the most convincing argument in its favor.

The last four words in Netanyahu’s sentence suggest that Israel’s intelligence agencies, not just Israel’s prime minister, disagree with that assessment. Indeed, in the wake of the speech, conversations with two long-time Israeli defense officials confirmed that Israeli intelligence does indeed dispute the claim that the proposed deal’s collective elements will provide one year of warning, at least given what is currently known about the negotiations. They not only raised the question of how U.S. analysts can know with certainty that warning time will remain intact in year five or year ten of an agreement, but also suggested that Israel believes warning time could be considerably less than claimed even at the start of an agreement.

To be sure, some of this could be definitional — for example, disagreements over what exactly constitutes breakout and when precisely the clock starts ticking. But Netanyahu’s words suggest that a more fundamental dispute between U.S. and Israeli intelligence may be brewing. For the Obama administration, this would not be welcome news.

Since Israel’s security and intelligence establishment has not been viewed as a cheerleader for the prime minister’s overall Iran policy, its analysis of the breakout issue will not be easily dismissed; instead, it is likely to be given substantial credence in U.S. policy and political circles. For the administration, a fight against Israeli intelligence — should it choose to emerge from the shadows and play a role in this debate — poses a very different set of challenges than a fight against Israeli political leaders. Taken together, these developments may indicate that a new chapter is about to be written in the saga of the U.S.-Israeli breach over the emerging Iran nuclear deal.

The Most Overlooked Line in Netanyahu’s Address 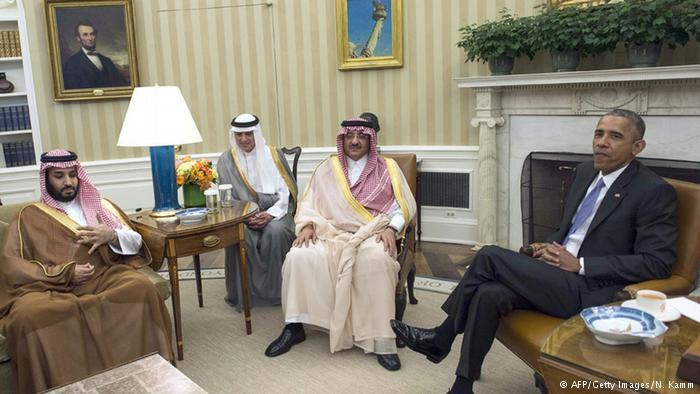 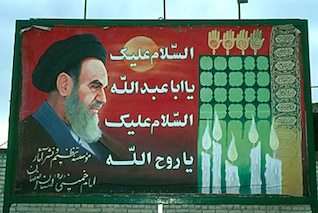 Commentary Iran’s Next Supreme Leader and the Nuclear Deal…
0
wpDiscuz
We use cookies to ensure that we give you the best experience on our website. If you continue to use this site we will assume that you are happy with it.Ok