The deal with Iran is finally done. Given the stakes, it should be scrutinized. It makes sense to reserve judgment and see how the administration explains all the clauses of the agreement and how they will be implemented.

While I look forward to the administration’s full explanation of the deal and its annexes, a number of observations are possible now. First, the outcome appears largely consistent with the framework agreement announced April 2. The most important achievements of the framework remain intact: The number of centrifuges in operation must be reduced to 5,060 from 9,500; Iran’s stockpile of low-enriched uranium must be cut from 10,000 kilograms to 300. The former must be observed for 10 years and the latter for 15. The extensive monitoring of the entire supply chain, from the mining and milling of uranium, to the conversion of yellowcake and the enrichment of uranium hexafluoride, or UF6, will continue for 25 years. The core of the heavy-water reactor at Arak must be removed and redesigned, and no reprocessing capabilities will be permitted. And the Iranians will be obligated to observe the Additional Protocol of the Nuclear Nonproliferation Treaty forever… 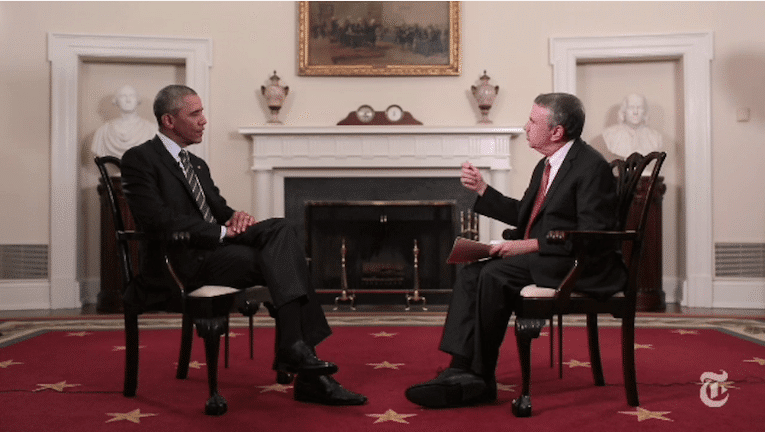 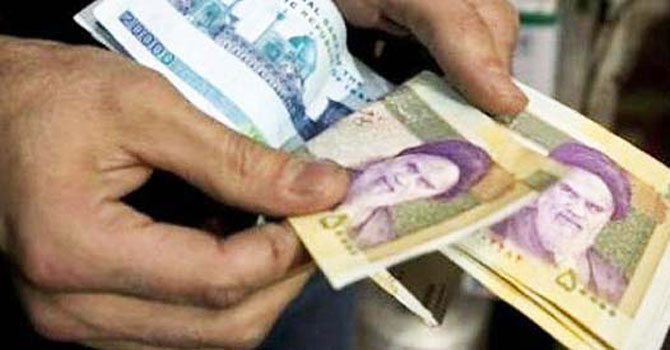 Commentary Keeping Iran’s Feet to the Fire
0
wpDiscuz
We use cookies to ensure that we give you the best experience on our website. If you continue to use this site we will assume that you are happy with it.Ok