Trending
You are at:Home»Categories»Features»Syria: What to do About the Russian Challenge
By Frederic C. Hof on 16 September 2015 Features, Politics

Russia’s military buildup on a Syrian airbase south of Latakia combined with the escalating hemorrhage of Syrian humanity confronts President Barack Obama’s administration with facts it has tried mightily to avoid for years: the Syrian crisis is not containable; it cannot be held at arm’s length; and it cannot be treated with mantra-like incantations about people losing legitimacy, the crying need for a diplomatic settlement, and the amount of money being spent to help refugees. The fat is now in the fire. President Obama has committed the United States to a war aimed at degrading and destroying the Islamic State (ISIS or ISIL). Russia—with the consent of Iran—has moved to block that effort. The administration’s choice is to confront Moscow’s challenge or slink away through a rhetorical smokescreen.

As “caliph” Abu Bakr al-Baghdadi directs ISIL military operations in Iraq and Syria, he counts heavily on the mass murder, collective punishment tactics of his putative enemy—Bashar al-Assad—to make his case both within Syria and internationally. Barrel bombs, starvation sieges, mass incarceration, torture, sexual abuse—these are all Assad regime practices that provide aid and comfort to ISIL. The regime knows what it is doing. The regime’s external supporters know the effects of their client’s war on Syrian civilians and the standing of ISIL. They want ISIL to prevail in all of Syria not controlled by Assad. They want to confront the West—Washington in particular—with a no-win choice: the barrel bomber or Baghdadi.

Now the administration reaps a bumper crop of unintended consequences. Syria was supposed to have been something containable. Syrians hammered by Assad regime war crimes for four years were supposedly available for a lopsided anti-ISIL military mission. Russian rhetoric about anti-terrorist cooperation and assurances about Assad’s expendability were to be believed. The Assad dimension of the war against ISIL could be profitably ignored for the sake of obtaining a nuclear agreement with Iran. Rhetoric about Assad stepping aside and red lines not to be crossed could be safely deployed with no intent to act and with total disregard for the credibility of America’s commander-in-chief.

Senior people within the Obama administration have privately decried the deliberate decision to exclude from the US anti-ISIL war-fighting strategy any steps aimed at neutralizing the aid and comfort extended to ISIL by the Assad regime’s brutality. Among these officials, there is not a single advocate of invading and occupying Syria. Yet it is as obvious to them as it is to Syrians on the receiving end of barrel bombs and other outrages that ISIL will not be beaten in Syria as long as Assad is perfectly free to do his worst to Syrian civilians. Assad’s actions are an essential part of ISIL’s campaign plan and critical to its successful implementation.

President Obama himself is not unaware of the fundamental problem. As he said on September 11, 2015 at a Fort Meade, Maryland town hall meeting, “The challenge we’ve had in Syria is that the President there, Bashar al-Assad, has been so destructive towards his own people, destroying entire cities, dropping bombs, creating a sectarian conflict between Shia and Sunni inside of Syria, that it has become a magnet for jihadists throughout the region.” He is entirely correct. Yet the real challenge we have faced in Syria is an administration that has been doggedly unwilling to act to protect defenseless people from Assad’s slaughter. Not only has it been deaf to a humanitarian imperative, but it has committed US forces to the fight against ISIL without addressing a genocidal-like Assad regime onslaught that boosts ISIL recruitment and sustains its political narrative.

The president went on to say, “And the good news is, is that Russia shares with us a concern about countering violent extremism and shares with us the view that ISIL is very dangerous.” If this were true then the president would not have gone on to decry Moscow’s escalating support for ISIL’s most useful tool, Bashar al-Assad. In the words of the president, “And it has been my view and the view of the United States government that as long as Assad is there, he has alienated so much of the Syrian population that it will not be possible to arrive at a peaceful ceasefire and political settlement, and you’ll continue to have this vacuum that’s filled by extremists.” Does he think Moscow is unaware of this?

Indeed, does President Obama truly believe that Russia and (for that matter) Iran share our views about violent extremism and find ISIL “very dangerous?” It is one thing to pursue Moscow relentlessly in the forlorn hope that it would help remove a brutal, corrupt dictator whose continued presence is a rebuke to the United States and (in the mind of Vladimir Putin) a tribute to a resurgent Russia. US policy toward Syria has, after all, been based almost entirely on words, wishes, and hopes. It is something else, however, to cling to the belief that Russia is, in the end, anti-ISIL. If Moscow (and Tehran) had any interest at all in facilitating the defeat of the caliph, they would get their Syrian client to knock off the collective punishment and mass murder. The administration would be well-advised to value the actions of these parties over their words.

Russia’s escalating military involvement in Syria now creates the potential for a real bilateral crisis, one whose most dangerous aspects could have been avoided had Washington already taken steps—well short of invasion, occupation, and strategic bombing—to gum up Assad’s mass murder apparatus. If Moscow moves now to protect, enable, and even supplement Assad’s campaign of mass homicide, it will have entered the Levantine-Mesopotamian theater of operations on the side of ISIL. The United States is, of course, at war with ISIL.

Avoiding the bilateral crisis is important. But so is winning the war against ISIL. US diplomacy will obviously seek to dissuade Moscow from supporting Assad’s ISIL-enabling war crimes and crimes against humanity. Given the administration’s record on Syria, however, Moscow may calculate that diplomatic talking points from Washington will not be backed up with anything substantial. Such a conclusion could be dangerously destabilizing.

Although there are many gradations of response to the challenge posed by Moscow, the administration now faces a fundamental choice: either protect Syrian civilians from the worst and most visible of Assad regime depredations as an anti-ISIL war measure; or concede the stage to Mr. Putin, continuing a one-hand-tied-behind-the-back air campaign against ISIL in eastern Syria while decrying Russian-supported, ISIL-enabling atrocities by Assad in the west.

In an ideal world Putin and Iran’s Supreme Leader would simultaneously slap their heads, saying, “By God, you’re right. Assad’s attacks on defenseless civilians make Baghdadi’s day. We’ll get him to stop, we’ll shuffle him off the stage, and we’ll work with you, President Obama, on a political compromise that preserves Syrian state institutions and unites the country against ISIL.” Hard evidence suggests that this ideal world does not exist. If Washington’s commitment to the war against ISIL is genuine, then a commitment to civilian protection is warranted, no matter the actions of Moscow and Tehran.

Frederic C. Hof is a Senior Fellow with the Atlantic Council’s Rafik Hariri Center for the Middle East.

Syria: What to do About the Russian Challenge 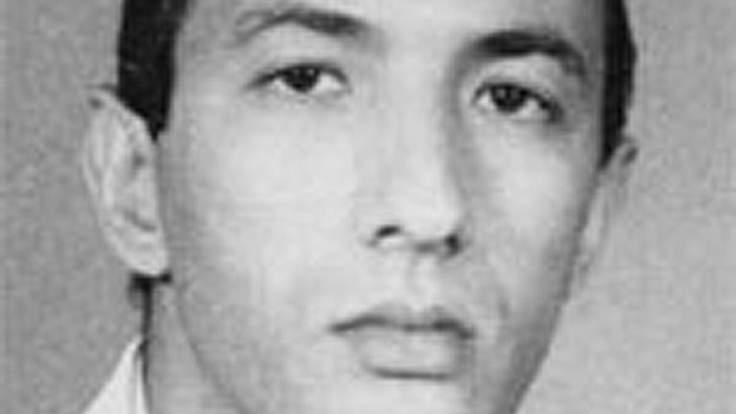 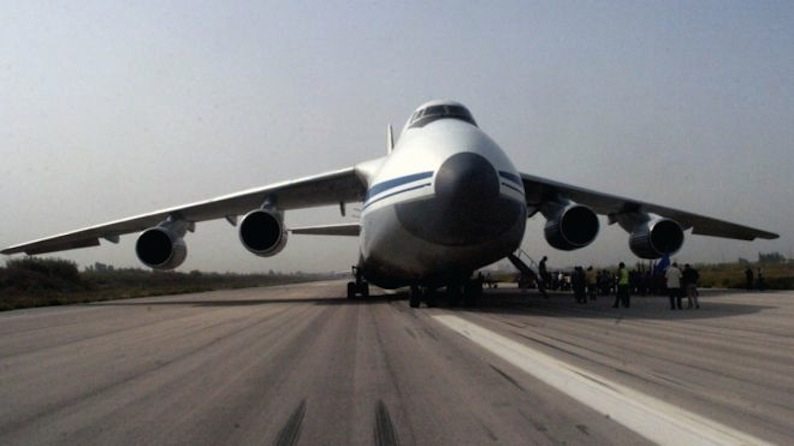 Features Play By Their Rules
0
wpDiscuz
0
0
Would love your thoughts, please comment.x
()
x
| Reply
We use cookies to ensure that we give you the best experience on our website. If you continue to use this site we will assume that you are happy with it.Ok