Trending
You are at:Home»Categories»Features»Saudis finally win control of a Yemeni city, but Houthis are far from defeated
By Bruce Riedel on 20 July 2015 Features, Politics

After months of frustration the Saudi war in Yemen has won its first victory, gaining control of most of the southern port city of Aden. The Zaydi Houthi rebels and their allies remain in control of North Yemen and are far from defeated.

On the eve of Eid Al Fitr, Operation Golden Arrow combined Saudi air and naval power with newly trained and equipped supporters of the pro-Saudi  government to seize control of the Crater, the neighborhood at the heart of Aden’s historic old city. The Saudi backed forces also took the airport and other key installations. President Abdrabbo Mansur Hadi promised “from Aden we will regain Yemen.” His intelligence chief and some ministers have returned to Aden from exile in Riyadh.

Aden is a predominately Sunni city which has a strong southern separatist identity. Many of the fighters combating the Houthis want an independent South Yemen, not a restored Hadi government in Sanaa. They are allies of convenience but they are likely well compensated for their work by Riyadh and Abu Dhabi.  The UAE provided new armored vehicles for the Hadi forces. The Saudis funded their training.

According to Saudi sources the planning for the offensive began ten weeks ago. Yemenis were brought to various training facilities in the Kingdom to create a more effective force. The Saudis credit the U.S., UK and especially France with providing support for the campaign. Washington and London speeded up delivery of munitions and spare parts for the Royal Saudi Air Force. The Saudis are coy about what help Paris provided.

The Saudi sources say the next objective for the Saudis and Hadi is to strike north from Aden to Taiz, Yemen’s third largest city. Hadi loyalists have been fighting in Taiz for months against the Houthis and forces loyal to former President Saleh. As the historic second capital of North Yemen Taiz has considerable symbolic importance.

One causality of Golden Arrow was the UN’s plan for a humanitarian pause in the fighting for Eid. Eighty percent of Yemenis face severe shortages of food, water and sanitation due to the blockade of the country. Medical supplies are perilously low.

The Aden victory will encourage the Saudi political leadership to continue the war. King Salman has staked his prestige on dealing the Houthis, Saleh and Iran a defeat in Yemen. The war has produced a wave of nationalist enthusiasm in the Kingdom behind the royal family.

But the south has never been the stronghold of the Houthis or Saleh. They are regarded as outsiders there. If the war moves north the Houthis will be closer to their power base. The war fundamentally remains a stalemate with an enormous cost for the Yemeni people

Saudis finally win control of a Yemeni city, but Houthis are far from defeated 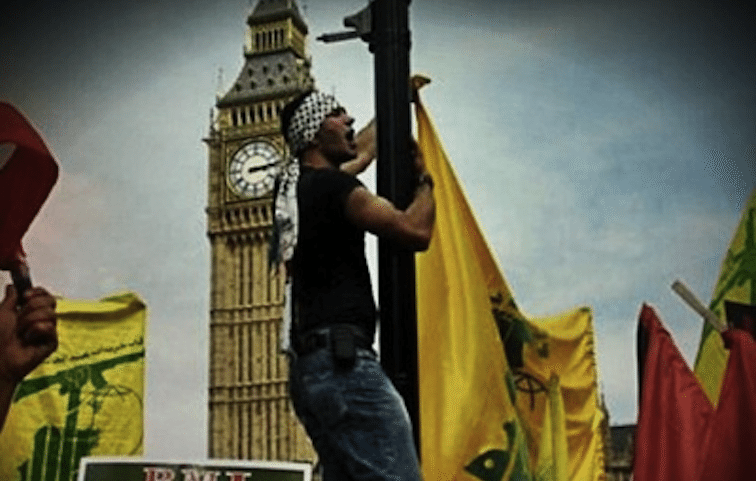 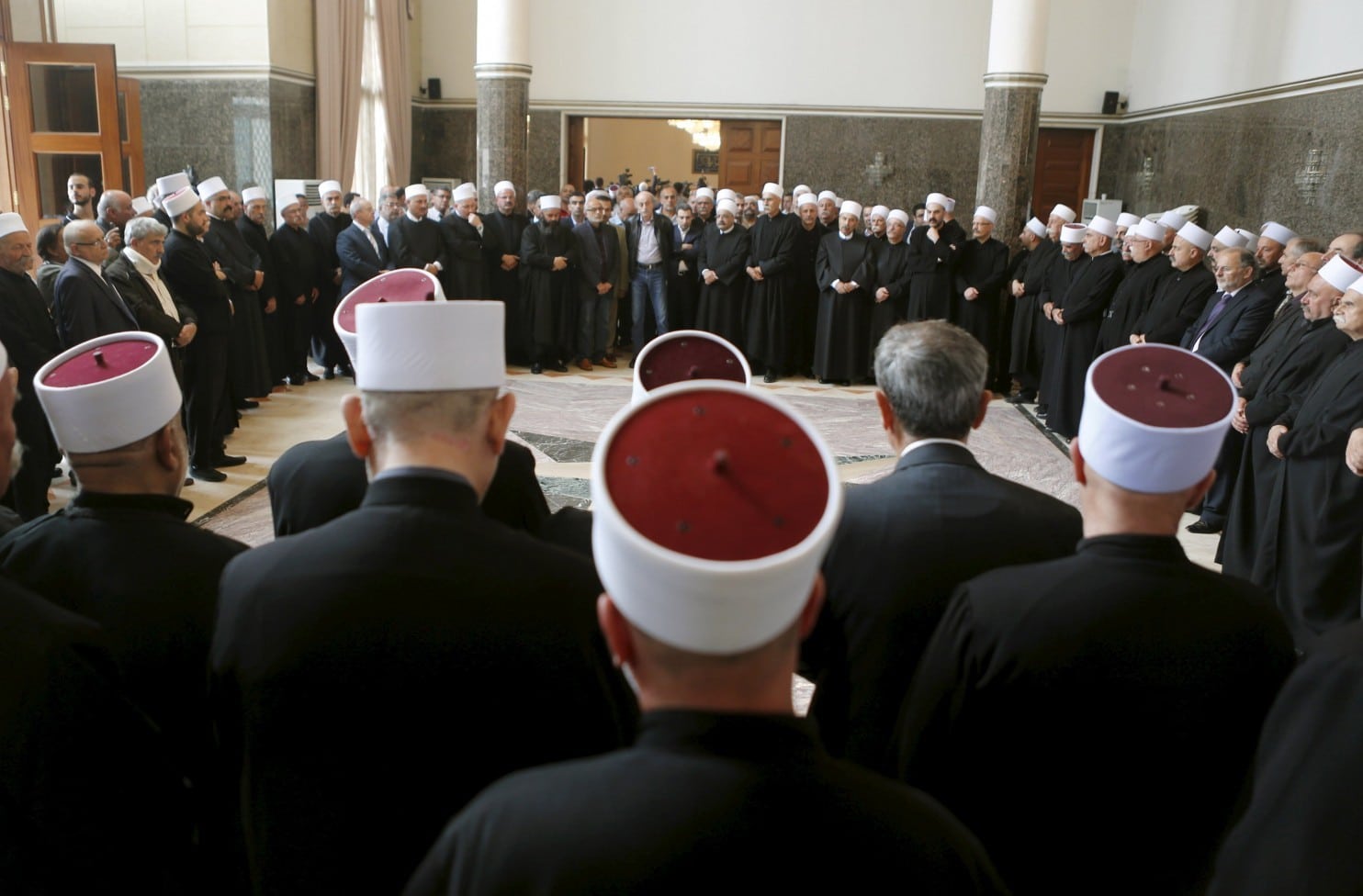 Features In new sign of Assad’s troubles, Syria’s Druze…
1
wpDiscuz
1
0
Would love your thoughts, please comment.x
()
x
| Reply
We use cookies to ensure that we give you the best experience on our website. If you continue to use this site we will assume that you are happy with it.Ok