Trending
You are at:Home»Categories»Commentary»On a tragic anniversary for Iraqi Christians, thoughts on why it matters
By John L. Allen Jr. on 15 August 2015 Commentary

On the Catholic liturgical calendar, Aug. 6 is the feast of the Transfiguration of the Lord, recalling a Biblical scene when Christ became radiant with glorious light on a mountaintop alongside the Old Testament prophets Moses and Elijah.

For Iraqi Christians, however, Aug. 6 this year brings to mind anything but radiance or glory.

Instead, Thursday marks the one-year anniversary of one of the greatest calamities to fall upon Christians anywhere on the planet in the early 21st century — an ISIS offensive in the Plains of Nineveh in northern Iraq that broke out on Aug. 6-7, 2014, and left thousands of Christians and Yazidis dead.

It also drove an estimated 120,000 Christians into exile either inside the country, in places such as Kirkuk and Erbil, or outside in refugee camps in nations such as Turkey and Jordan.

During the assault, churches and monasteries were destroyed, centuries-old Christian manuscripts were burned, and scores of Christians were killed, often in staggeringly brutal fashion: flogged to death, beheaded, and, in at least a few cases, reportedly crucified. They often died cheek-by-jowl with Yazidis, who practice an ancient syncretistic form of monotheism, in a grim reminder that it’s not just Christians at risk.

For Christians, however, the rampage was especially traumatic. During previous periods of persecution, many had taken refuge in the Plains of Nineveh, seeing it as a sanctuary because it was dotted with picturesque traditional Christian settlements. One Iraqi Christian compared the psychological blow to a child being violated in his or her own bedroom, the very place they most expect to be safe.
Advertisement

Aid to the Church in Need, a Catholic relief and advocacy group that is the largest provider of aid to those 120,000 refugees, has called for Aug. 6 to be designated as an international day of prayer for Iraq. (An online campaign uses the hashtags #PrayForIraq and #WeAreChristians.)

Pope Francis weighed in on Thursday as well, dispatching a letter to the Latin Patriarch of Jerusalem, whose jurisdiction includes Jordan, asking that his message be relayed to Iraqi refugees in that nation.

“I’ve tried many times to give voice to the atrocious, inhuman and inexplicable persecution of those who in so many parts of the world — above all, Christians — are victims of fanaticism and intolerance,” Francis wrote.

“They are today’s martyrs, humiliated and discriminated against for their fidelity to the Gospel,” the pope wrote, saying that the Church must not “forget or abandon its exiled children.”

Francis appealed to public opinion to be “ever more attentive, sensitive and involved with regard to the persecution of Christians and, more generally, religious minorities.”

The pontiff also urged the international community not to remain “mute and lethargic before such unacceptable crimes, which constitute a worrying drift away from the most essential of human rights and impede co-existence among peoples, cultures and faiths.”
Related

On this anniversary, two points are worth making about the situation facing those 120,000 Christian refugees from the Nineveh Plains, part of an estimated 600,000 Iraq Christians now living in exile.

First of all, coming to the aid of Iraqi Christians and other minorities is not merely a humanitarian or confessional imperative. There’s also a clear strategic logic for doing so.

To begin with, if Iraq and Syria are emptied of their Christian populations, then any lingering hope for democracy and development will likely go with them. Two of the premier hotspots on the planet would become even more dangerous.

Not only do Christians operate the most significant private networks of schools, hospitals, and social service centers across the Middle East, but their higher-than-average educational and occupational levels generally make them a force for stability. They also serve as a natural bridge between the Muslim world and the West.

If you want peace in the Middle East, in other words, then make sure Christians have a home there.

In addition, the makeshift camps in which Christian exiles are now crowded have the potential to become breeding grounds for both political resentments and criminal enterprises, to some extent like what happened in Palestinian refugee camps after the 1948 Arab-Israeli war.

Granted, Christians generally stand a much better shot at eventually resettling in the West, but that’s not true of all. The potential for mayhem increases the longer people are forced to remain in the camps, despairing of ever returning home.

Given what’s at stake, one hardly needs to be a Christian, a Yazidi, or even a humanitarian activist to grasp that doing something for these refugees deserves to be an urgent geopolitical priority.

For Americans, the one-year anniversary of the assault in the Plains of Nineveh also invites an examination of conscience.

Whatever one makes of the moral legitimacy of the 2003 US-led invasion of Iraq, it’s empirically undeniable that the war ripped the lid off pre-existing sectarian tensions and created a context in which the country’s minority groups, above all its Christians, today find themselves in the firing line.

St. John Paul II’s political prescience was never clearer than when he dispatched the late Cardinal Pio Laghi to meet with US President George W. Bush in a vain effort to head off the invasion, telling Laghi to warn the Americans that Iraq’s minorities, beginning with its Christians, would be its first victims.

Perhaps the whole world has something to gain from making it possible for those 600,000 Iraqi Christians, along with the Yazidis and others, to go home and to live in peace and security. Americans, however, also carry a moral responsibility to work for that outcome, quite apart from matters of self-interest.

In December 2013, Patriarch Louis Sako of Iraq’s Chaldean Catholic Church articulated what his people were feeling at that point, sentiments that can only have intensified after last year’s disaster.

“We sometimes wonder, if they kill us all, what would be the reaction of Christians in the West? Would they do something then?”

That’s a question well worth pondering today, perhaps especially in the United States.

On a tragic anniversary for Iraqi Christians, thoughts on why it matters 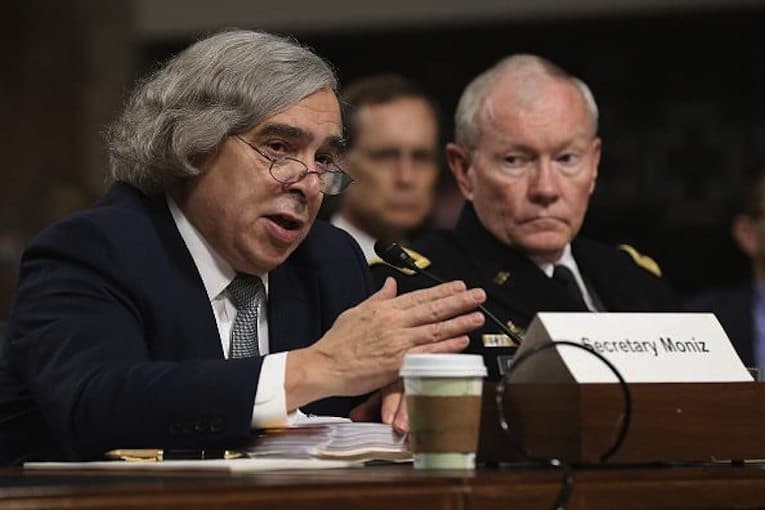 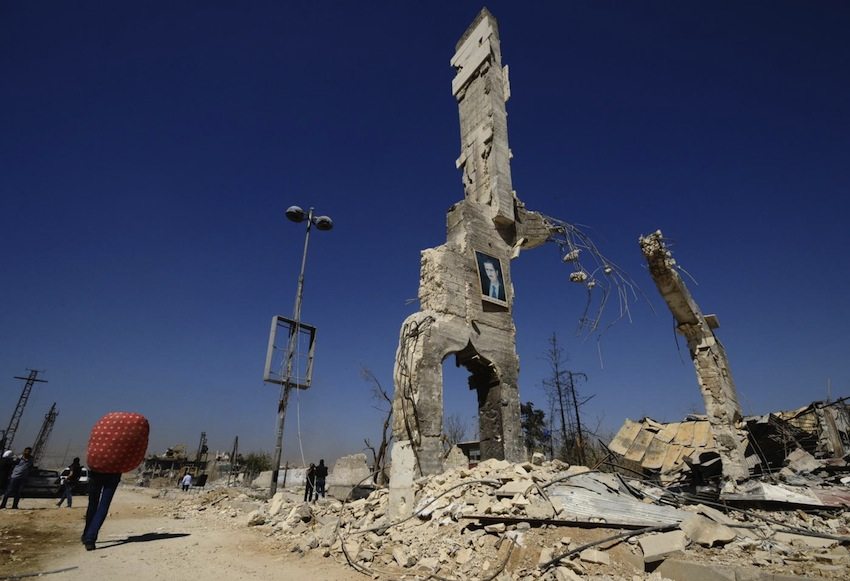 Commentary The New Great Game: How Regional Powers Are Carvin…
0
wpDiscuz
We use cookies to ensure that we give you the best experience on our website. If you continue to use this site we will assume that you are happy with it.Ok