KUWAIT: The information ministry has promised it would employ all potential to provide subjective, credible and highly professional coverage for the upcoming parliamentary election, slated for Sept 29.

In a press statement late Sunday, ministry spokesperson Anwar Murad said Minister of Information and Culture and Minister of State for Youth Affairs Abdulrahman Al-Mutairi reviewed in a meeting with the ministry’s senior officials the ministry’s plan for covering the parliamentary election, starting from the opening of candidacy until results are announced. 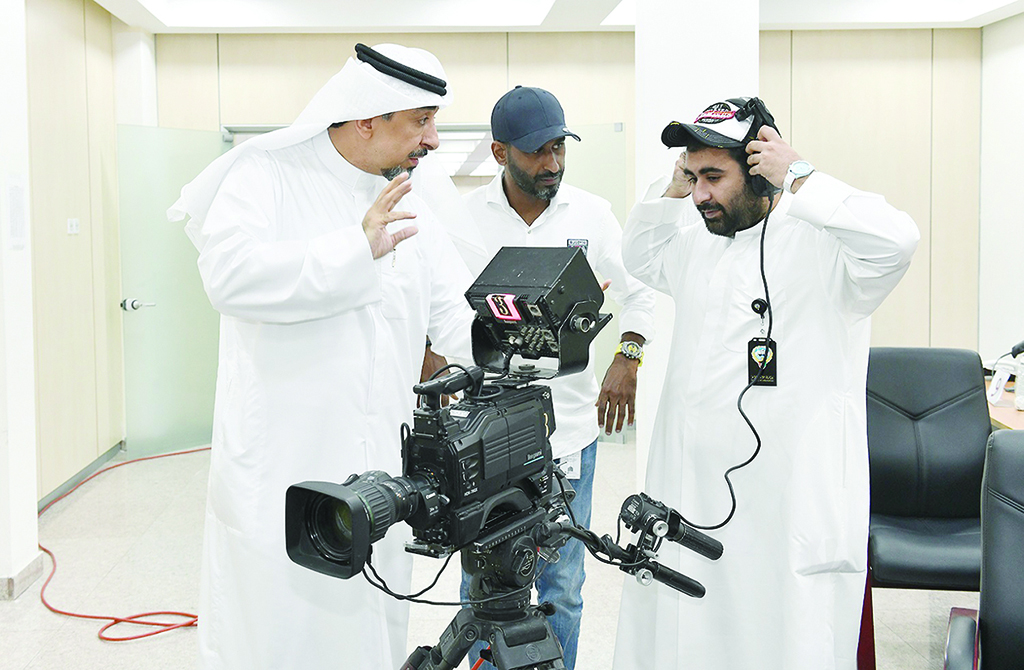 Murad revealed that Mutairi stressed all state TV and radio channels and social media platforms should do all that is in their power to provide the best coverage of election-related news and events. The minister underlined that the published and broadcast materials should highlight the strength of Kuwait’s democracy, she said.

The spokesperson noted the minister also urged all the ministry sectors to abide by HH the Crown Prince Sheikh Mishal Al-Ahmad Al-Jaber Al-Sabah’s directives to all state bodies to contribute to “the path of correction” process to help Kuwait achieve progress, development in all domains and meet people’s aspirations. For this reason, the ministry has chosen the theme “path correction” for its coverage of the upcoming 2022 National Assembly election, Murad pointed out.