Trending
You are at:Home»Categories»Features»Can Yemen’s government rebuild the country – and its own legitimacy?
By C.S. Monitor on 23 July 2015 Features

The Saudi-backed government of President Hadi has a foothold now in Aden. It must provide Yemen’s urgent needs and restore its legitimacy after sitting out months of war in exile.

Amman, Jordan — Just days after regaining a foothold in Yemen, the Saudi-backed government is preparing for its toughest battle yet, officials say: to win back the hearts and minds of Yemeni citizens and provide their most basic needs.

The government of Abed Rabbo Mansour Hadi has worked quickly since ending its four months of exile and returning to the port city of Aden last Thursday, appointing a new governor for the southern province, holding daily cabinet meetings, and taking field tours of the damaged city.

But Yemen, whose infrastructure was severely damaged by rebel Houthi shelling and Saudi airstrikes over months of fighting, has needs far greater than good governance and the occasional photo-op.

According to the United Nations, 21 million of Yemen’s 25 million-strong population – or 4 out of 5 Yemenis – are in need of urgent humanitarian aid. The fighting forced nearly 1.3 million Yemenis from their homes, while 13 million are facing food shortages as the country, according to the UN, stands “one step away from famine.”

Civil society leaders and activists have been quick to call on the government to facilitate aid and restore basic services.

The Aden People’s Relief Committee, a grouping of activists and nongovernmental organizations engaged in the relief effort, held a press conference Monday to urge the Hadi government to restore services to help the displaced return home.

“Displaced are returning to liberated areas to find a lack of electricity and water services, no health services and the spread of epidemic disease,” the committee said in a press statement. “The government needs to work hard and fast.”

Yemeni activists and observers say much more is riding on reconstruction than the government’s popularity.

Observers say the Hadi government lost its legitimacy among the Yemeni public by attempting to govern from its safe haven in Saudi Arabia, watching from afar as the country descended into war. Any delay or setback in reconstruction and humanitarian relief, and analysts say Mr. Hadi will lose all hope of being accepted once again as the legitimate leader of Yemen.

“Many Yemenis see Hadi as … someone who sold Yemen out and left it to war,” says Farea al-Muslimi, a visiting scholar at the Carnegie Middle East Center and co-founder of the Sanaa Center for Strategic Studies.

“Hadi himself is not accepted or supported, and this will be a challenge for the government.”

The Hadi government says it is listening and acting fast.

As of Wednesday, the government had opened two seaports – the oil harbor and Malla terminals – allowing the shipment of 3,000 tons of food aid from the UN Tuesday, with a second shipment from the UAE Red Crescent expected by Thursday.

Reconnecting Yemen to the world

Meanwhile, officials say they have partially reopened the Aden airport, with Saudi military planes landing on Wednesday. Teams from the UAE have begun repairs on the airport, whose air traffic control tower and main terminals were badly damaged by shelling, allegedly by Shiite Houthi rebels. Non-military flights are expected to resume by the end of the week.

“Our main focus is to open sea and air ports to get humanitarian aid into Yemen,” Yemeni Transport Minister Badr Basalma said on the sidelines of an inspection of Aden’s Tahawi power station, formerly the heartland of Houthi-controlled Aden.

“We cannot rebuild until we reconnect Yemen with the rest of the world.”

Yet the government faces tasks greater than aid delivery.

Half of Aden remains without electricity, while a majority of Yemen suffers days-long blackouts. Government officials admit that it may take technical teams three weeks to restore electricity in Aden alone.

Key roads and highways in major cities such as Aden, Taz, and Sanaa were the focus of Saudi-led airstrikes, an enormous obstacle to efforts to distribute aid should the government seek to reassert its control in other parts of the country.

Security will be key

Then there is the question of security.

Government officials say Aden has been secure since the last remnants of Houthi militias were driven out on Monday, with cabinet ministers moving within the city freely without a security detail.

Yet as the days and weeks pass without a true security force, observers and residents warn that Aden will suffer from a power vacuum and lawlessness.

According to Mukhtar al-Rahbi, Hadi’s spokesman, the government is working to draft the Southern Resistance fighters –a loose coalition of tribalists, southern separatists, Islamists, and government loyalists that liberated Aden – as a formal policing force within Aden to reinstate the rule of law.

Insiders say Hadi is looking to replicate the formula as his government extends its control across Yemen, including in the city of Taz, which has become the focus of fighting between Houthis and government loyalists.

Cash will pay for some success

Analysts doubt the government can count on the long-term support of resistance fighters.

“These fighters are not supporters of Hadi as much as they are opponents of the Houthi-Saleh alliance,” says Bruce Riedel, former CIA analyst and senior fellow at the Brookings Institute, referring to Ali Abdullah Saleh, Hadi’s predecessor, who announced an alliance with the Houthis in May.

“We will see them working for their own interests, which is the independence of the south from the rest of Yemen.”

But buoyed by cash from Saudi Arabia and the UAE, and with thousands of tons of humanitarian aid on the way, observers say, the government will be a success for a while, in Aden at least.

“But will it be a better quality of life for those in Aden? Probably yes, and that will make a difference.”

Can Yemen’s government rebuild the country – and its own legitimacy? 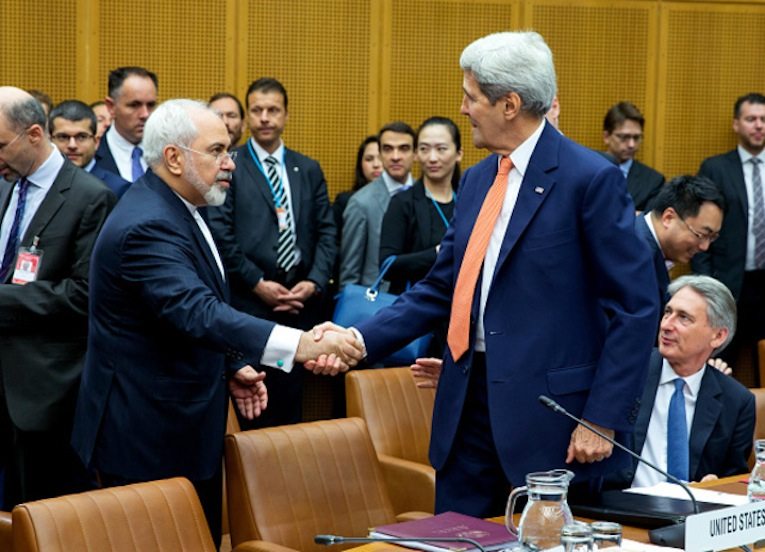 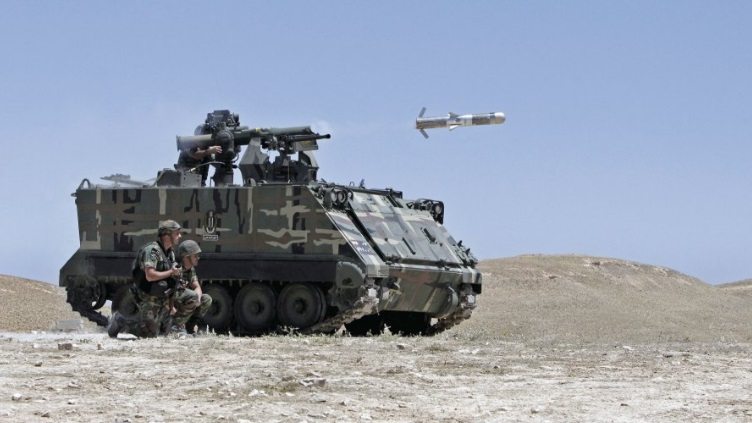 Features Lebanon requests wireless TOW missiles
0
wpDiscuz
We use cookies to ensure that we give you the best experience on our website. If you continue to use this site we will assume that you are happy with it.Ok