Trending
You are at:Home»Categories»Features»The Escalating Northern Front in Yemen
By Michael Knights and Alexandre Mello on 26 September 2015 Features, Politics

The GCC-backed ground campaign to liberate Sana is building momentum, but urgent points of focus for U.S. security cooperation are becoming evident as Houthi resistance stiffens.

Since liberating the southern port city of Aden in July, forces loyal to Yemeni president Hadi Abdu Rabu Mansour and their Gulf Cooperation Council (GCC) allies have been engaged in a multipronged offensive to roll back Houthi control of the south. The United Arab Emirates mechanized brigade task force and Egyptian special forces backed by Emirati and Saudi AH-64 Apache helicopters are now battling to control Taizz, Yemen’s third-largest city. Similar task forces have fanned out into Abyan, Bayda, and Ibb provinces, advancing within a hundred kilometers of the capital and liberating the Balhaf oil terminal.

Houthi resistance has been stiffening in recent weeks, however. On August 25, a UAE-supported column ran into a Houthi ambush near Mukayras in Bayda province, losing at least seven UAE-supplied mine-resistant ambush-protected (MRAP) vehicles. The northward advance on Sana is now pausing as a second front develops from the east.

On August 7, an armored column entered Yemen’s Marib province from Saudi Arabia at al-Wadiah border crossing, composed of UAE ground troops and Saudi-trained Hadi loyalists. On August 21-22, another Saudi-trained force under Sheikh Hashem al-Ahmar crossed into Marib under helicopter cover, with Oshkosh MRAPs backed by several RG-31 Agrab mortar carriers. Coalition forces then developed the remote Safir oil refinery and power station into a forward operating base (FOB) capable of sustaining an eastern advance on Sana, complete with an airstrip. Three days after the arrival of UAE military firefighting and ground support equipment, Apache helicopters began arriving at the airstrip, later joined by UH-60 Black Hawks and CH-47D Chinooks. As a result, the eastern front now has a resupply base close to the battlefront.

This battlegroup has been split into armored columns with Apache cover to begin probing toward Sana (directly west) and the Houthi heartlands (to the northwest). On September 14, a UAE/Yemeni column heading toward al-Jawf and Marib city sustained substantial losses as poorly trained tribal forces ran into Houthi minefields and ambushes, losing several MRAPs. They later cordoned Marib city and continued their advance to capture the Marib dam and Sirwah district, around 100 kilometers east of Sana. A similar scenario played out in Shabwa province to the south: after arriving from Marib on August 16, Saudi-trained Yemeni forces seized the provincial capital of Ataq, allowing pro-Hadi forces in the north and south to link up and creating a continuous line of land communications from Saudi Arabia to Aden.

Houthi units and former Yemeni Army forces loyal to Ali Abdullah Saleh have responded to the coalition buildup in Marib by scaling up their cross-border raids into the Saudi provinces of Asir, Jizan, and Najran. Since mid-August, platoon-strength Houthi light infantry teams have overrun border forts and conducted deadly ambushes. The heavy Saudi losses have included one Apache gunship, three M1 Abrams tanks, three other tanks, one M2 Bradley infantry fighting vehicle, four tracked armored personnel carriers, plus over two dozen MRAPs, Humvees, and light vehicles. And on August 23, the commander of the Royal Saudi Land Forces 18th Brigade, Maj. Gen. Abdul Rahman al-Shahrani, was killed during a border fight in Jizan. Since then, the raids have escalated into more sustained engagements that have forced the Saudis to call in airstrikes inside their own territory.

Houthi/Saleh forces have also increased their missile and rocket attacks into the kingdom. On August 26, a Scud fired toward the Jizan power plant was intercepted by a Saudi Patriot missile, and Najran Airport was attacked with BM-27 Uragan rocket fire on September 2. Airports in Asir, Jizan, and Najran provinces have been closed since July due to the rocket threat. The deadliest incident was the aforementioned September 4 missile strike, in which an SS-21 Scarab (a.k.a. OTR-21 Tochka) fired by pro-Saleh forces struck a vehicle park at the Safir FOB, killing forty-five Emiratis, ten Saudis, and five Bahrainis. Pro-Houthi media sources claimed four Apaches were destroyed, along with forty other vehicles.

The ground operations to roll back Houthi control are progressing more rapidly than many critics of GCC military capacity expected. That said, Houthi resistance is stiffening, and the difficult task of liberating urban centers such as Taizz and Sana is still to come. So far, the campaign has highlighted a range of challenges that the United States could help its GCC allies overcome:

The Escalating Northern Front in Yemen

by Michael Knights and Alexandre Mello time to read: 6 min 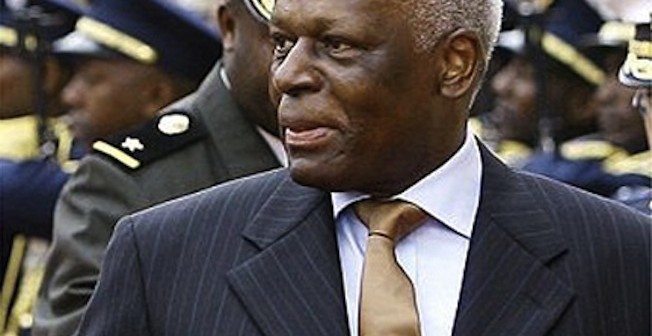 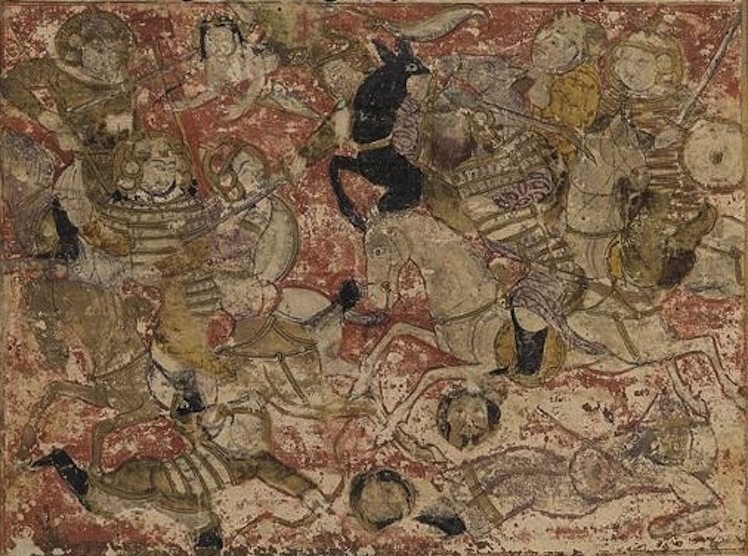 Commentary Beyond Nationalism and Religion: From Sunni Grieva…
0
wpDiscuz
We use cookies to ensure that we give you the best experience on our website. If you continue to use this site we will assume that you are happy with it.Ok