Trending
You are at:Home»Categories»Features»Is the Death-To-America Graffiti Being Removed on Khamenei’s Orders?
By Rooz on 2 September 2015 Features

Student Basij Provides a Telephone Number to Report the Cleanup

The publication of photos showing individuals removing the infamous Death to the US graffiti on the walls of the occupied US embassy in Tehran has resulted in an extensive response in the virtual social media, news sites and political circles. The responses were so quick and at times harsh that the ideological para-military Basij force posted a statement condemning the act vowing that it would not allow the slogans to be removed from the embassy walls.

The news of the removal of the graffiti was first reported by Farda News, a news outline closely associated with hardline forces, which included photos. “An event worthy of attention that has been taking place around the city of Tehran is the removal of Death-to-US graffiti on walls. This morning this operation reached the walls of the former US embassy (den of espionage) and the Death-to-US slogans were removed from all the walls around the embassy. It is worth saying that these slogans on the walls of the den of espionage and other locations in Tehran were written in recent weeks,” it wrote.

Within an hour after this news was posted, Sarat News expressed its displeasure with this operation and asked city officials for an explanation. “No official has provided an explanation about this till now. If the actions are spontaneous, this too has not be announced. So the question that comes up is whether this is the policy of the government after the nuclear deal? It is being carried out on the decision of city management? Even if we view this act to be spontaneous and by people, it appears that officials need to explain whether there exist rules for writing and removing these slogans,” it wrote.

The message traffic on social media on this was so heavy that it forced Student Basij ideological para-military force which is among the hardline forces in the Islamic republic of Iran to issue a statement which was characterized as “Noteworthy and strange.” The statement in part reads, “The people of Iran not only have the right to chant the ‘Death-to-US’ slogan because of the oppression committed by the uber-criminal government of America against its own and other innocent people of the world, but this slogan is the duty of all Muslims and even human beings of the world because of the crimes of that country against humanity. Not only has the ‘former den of America’s espionage’ but many other places of our dear country have been witness to the treachery and crimes of America against in this honorable nation in recent centuries and every brick (of this country) shouts ‘Death-to-America.’ This slogan has been written by the blood of the martyrs of this land and how naïve are those who hope to remove it. Student Basij views itself to be the Avant Garde of the struggle against oppressors and has repeatedly issued warnings to those who strive to cover-up the dirty face of that arrogant country and remove the ‘Death-to-America’ slogan. That country is ‘najis’ (ritually unclean, contaminating) so that if anybody tries to clean it, will be najis as well.” The statement continues elsewhere, “This morning newspapers published news about the removal of the ‘Death-to-America’ slogans on the walls of the den of espionage. It appears that some individuals have launched an effort to normalize relations with America and on this path they do not even stop at destroying the image of ideological groups whose mission is their struggle against the arrogants. Student Basij announces to the honorable nation of Iran that the ‘Death-to-America’ slogan shall always beautify the walls of that place. We request the respectable and ideological media of the country who have expressed their various concerns about the publication of this news to ask the public relations office of Student Basij about the authenticity and details of such news before publishing them.”

The last paragraph of the statement prompted Farda News to respond by writing, “It appears that the officials of this organization (Student Basij) have not yet stepped out of their building and do not know that the ‘Death-to-2015-America’ slogans no longer exist on the walls of the Shahid Mofatteh street! It is not clear whether the public relations officials of the organization know of the rules governing relations with the media or that they are pretending to be ignorant to deny the publication of a photo seen by thousands of passers-by today and therefore call for validation of the photo. But more surprising is that the official Student Basij website presents telephone numbers and a fax for the public to contact and inform the group about the validity of the photograph.”

It should be noted that after the July Vienna nuclear deal between Iran and 6 major world powers, a debate about removing the Death-to-America slogan was launched in the official media to which ayatollah Khamenei indirectly referred to when he said that the direction of the Islamic republic of Iran regarding “fighting arrogance” (arrogance is a reference to the United States) is not changeable.

Following these remarks, Ali Montazeri, the head of the administrative court announced that removal of the slogan ‘Death-to-America’ required a decision by the supreme leader. “While out of necessity the two countries are today in talks about international and economic relations, regarding relations with America the nation will not be satisfied nor will the leader allow this to happen simply because of one single view or group,” he said.

Is the Death-To-America Graffiti Being Removed on Khamenei’s Orders? 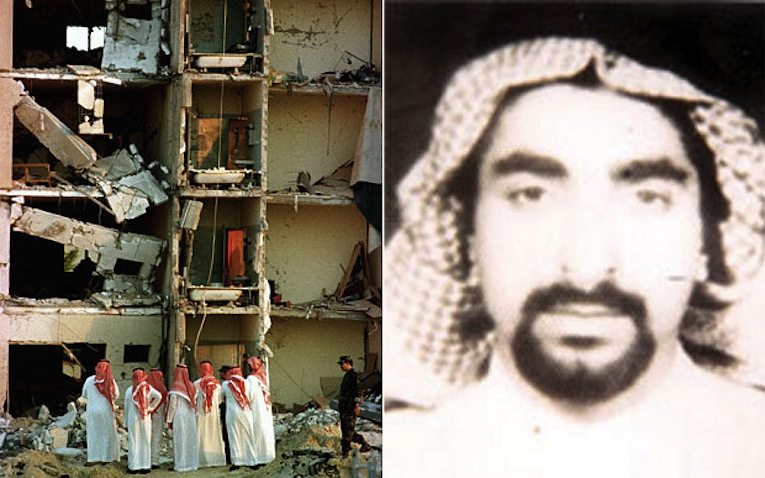 Features Anatomy of a Bombing 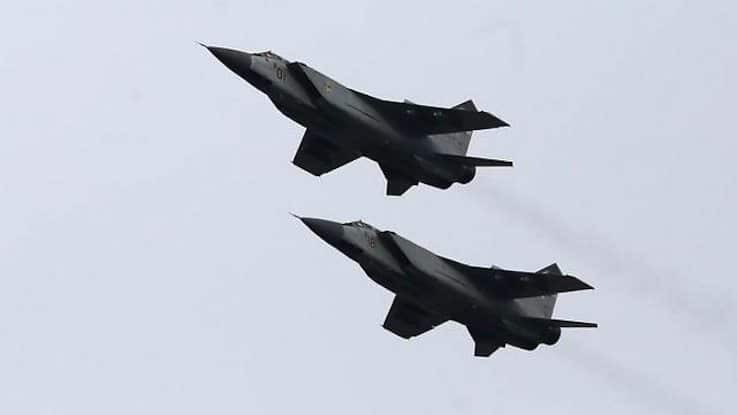 Features Russian jets in Syrian skies
0
wpDiscuz
We use cookies to ensure that we give you the best experience on our website. If you continue to use this site we will assume that you are happy with it.Ok