Coincidence or not, the Israeli-Arab-American Negev Summit took place yesterday, Sunday, on March 27, the anniversary date of the aborted Arab Peace Initiative in Beirut in 2002. Attended by four Arab ministers, plus U.S. Secretary of State Anthony Blinken, the unprecedented Summit could open a new page in the tormented history of the Middle East. 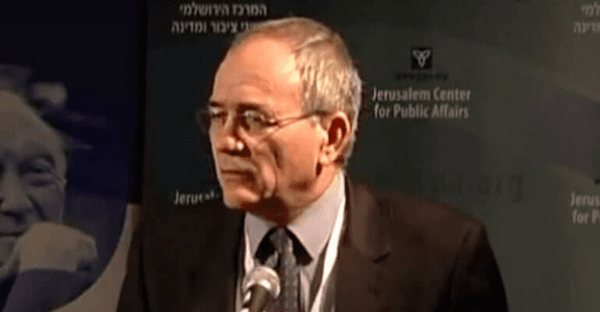 Brig. Gen. Yosef Kuperwasser:  The historic significance of the meeting of the 6 foreign ministers lies in the clear message that the new architecture of the Middle East is a fait accompli. The location and the wide participation proves the central role of Israel as a main regional player that can compensate for the void created by the American decision to pivot away from the Middle East and to serve as the facilitator of meaningful access to the US that can be used for expressing their discomfort with the administration policy on Iran. It is a follow-up to the summit in Sharm ElSheikh.

This does not mean that all the Arabs and Israel are as concerned about Iran. For Israel and some of the Arabs this is the most important issue, but for others it is less important. Jordan does not participate, but it is a part of this group. 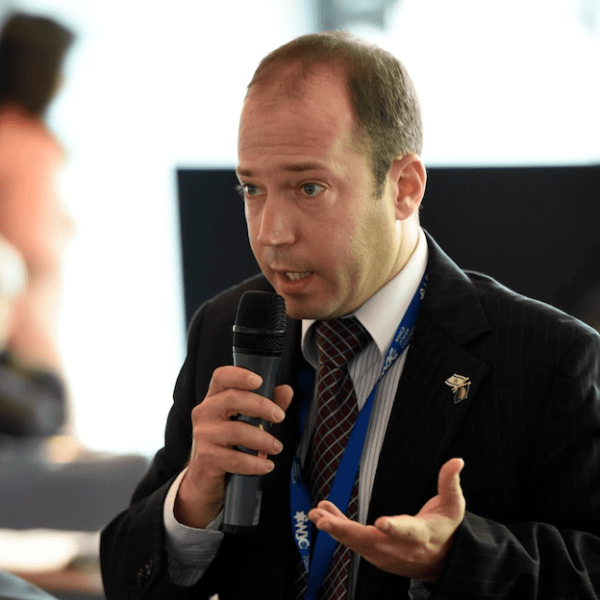 Dr. Nir Boms:  I believe that the meeting is certainly significant and potentially historic, because this is another summit, a first of its kind, that cements this new relationship, this new regional alliance. The presence of Secretary Blinken means that the United States in still IN and it embraces and supports the Abraham Accords. That is particularly significant in the context of the Biden policy in the Middle East and in the context of the Iranian deal.

Unfortunately we have seen the backlash in the form of the terrorist attack that took place today in Israel.

As for the Sharm Sheikh meeting, absolutely! The Sharm el Sheikh meeting included some engagements, and took place after the recent breakthrough with Turkey. And, we have heard of a series of meetings on various profiles that are taking place in the region. All the parties are engaged with each other and with Israel.

I think parties in the region are really looking outside, less looking inside and they realize that they must assert leadership and work together facing the challenges that we all have.

As for (your question about) Jordan, I do not believe that Jordan was excluded. I do not know under what circumstances this particular composition took place. But I think that Jordan is more sensitive with regard to the Palestinian issue and may have wanted to be less visible. Yet, I am sure that Jordan will be a partner.

I am, also, sure this meeting will send a strong message to Iran but, also, to the U.S. Secretary Blinker shall be able to take this message directly back home.

* Brig. Gen. Yosef Kuperwasser is a former head of the Research Division of the Israel Defense Forces Military Intelligence Directorate.

*Dr. Nir Boms is a research fellow at the Moshe Dayan Center at Tel Aviv University and at the International Center for Counter Terrorism in Hertzliya.