Trending
You are at:Home»Categories»Commentary»Turkey’s tortoise democratic revolution
By Yusuf Kanli on 10 June 2015 Commentary

It was no joke for millions of Turks who queued in front of ballot boxes at early hours of the day to cast their votes and determine the fate of their country, as well as that of the country’s absolute power-seeking president. Was President Recep Tayyip Erdoğan on the ballot? Was it a referendum on presidential powers?

Neither Erdoğan was on the ballot nor was it a referendum on a set of constitutional amendments that might usher the era of super president in the country. Yet, the election was turned into a referendum whether the nation supported Erdoğan’s demand to endow the presidency with unprecedented executive powers that might comprehensively change the parliamentary governance system of the country into one with a presidential one with almost no checks and balances.

Pre-election polls all showed that while the ruling Justice and Development Party would still be the first party and most likely would come to power for a fourth straight term while Turks were not at all enchanted with the idea of a super president and would deny the AKP the required majority to undertake the constitutional reforms demanded by Erdoğan.

When this article is penned down vote count was still continuing. Yet, it became already apparent that the obvious losers of the poll were the ruling AKP and the main opposition republican Turks Party (CHP) while the winners were the Peoples’ Democratic Party (HDP) and the Nationalist Movement Party (MHP).

Is Turkey tilting towards nationalism? Was it because of such a tilt the Turkish and Kurdish nationalist parties advanced while the AKP and the CHP retreated? That is too early to discuss.

Will the AKP be able to form the government alone for a fourth straight term? So sorry, but “the master is gone” and the “Hodja (Prime Minister Ahmet Davutoğlu) has failed.” Was it that simple? Not unfortunately, Davutoğlu joined with a separate campaign by President Erdoğan who tried to secure sufficient strength for “his party” to elevate himself to his much wanted super president” or “Turkey’s Putin” position.

Who failed than, Davutoğlu or Erdoğan? Of course the answer is clear, Davutoğlu is the absolute loser of this election but it was said well before the start of the election campaign anyhow that it was impossible for him to win. Why? Had he won sufficient number of seats to elevate Erdoğan to the position of “super president” Davuoğlu would become a lame duck, had he fail Erdoğan would sack him and continue with someone else. Now, what will Erdoğan do other than asking Davutoğlu to form a coalition government and forget about his grandiose hallucinations?

The other bitter reality of this election was the fact that HDP painted with its own colors a large area of Turkey’s map. Irrespective how lous some people may scream “There is no Kurdish problem” it has become clear that there will be a Kurdish realty in Parliament with a very strong presence. If not listened to very carefully, the voice coming from southeast is indeed an alarm bell for the integrity of Turkey if the Kurdish issue is not resolved in a manner safeguarding strong enough national and territorial integrity while satisfying fundamental demands of the Kurdish people of this country.

Right, Erdoğan was not a candidate. It was not a referendum on super presidency. But the Turkish people shouted strong enough for everyone to hear: I do not want presidential system. I do not want dictatorship. I want reconciliation. I want tolerance.

What Turkey lived Sunday was a democratic revolution, yet one moving with tortoise speed. 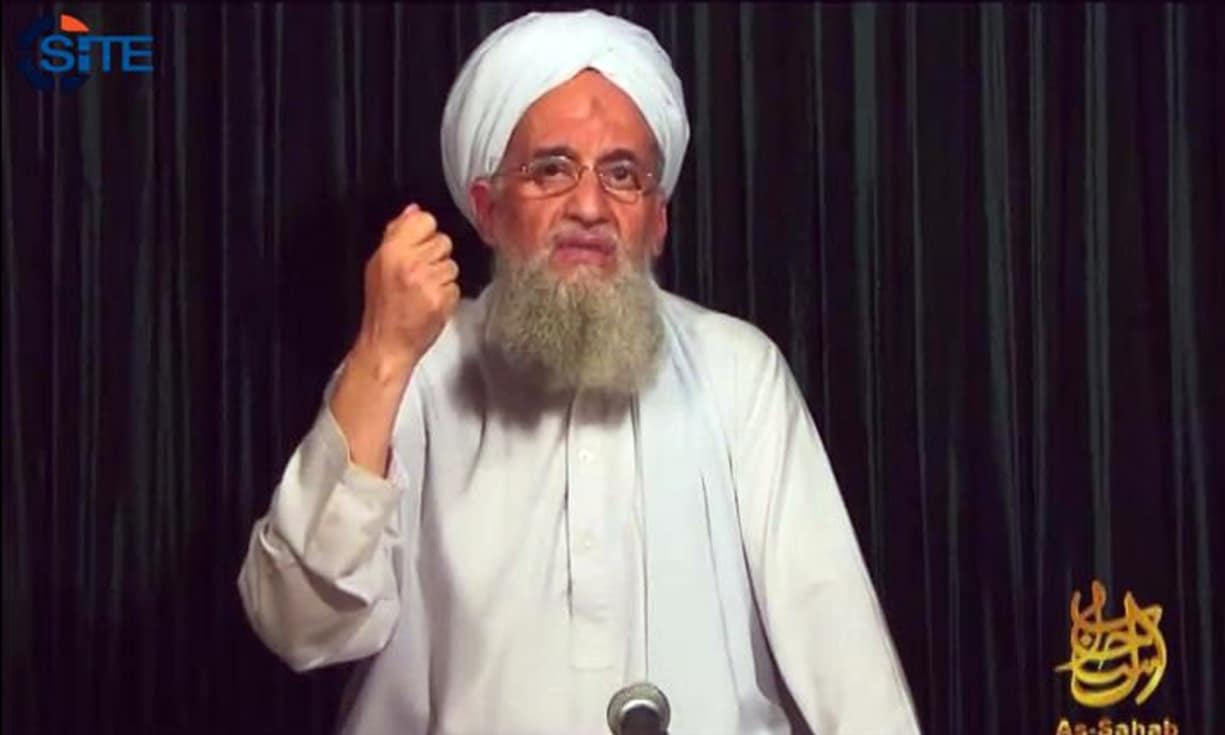 Politics Al-Qaida ’cut off and ripped apart by Isis’ 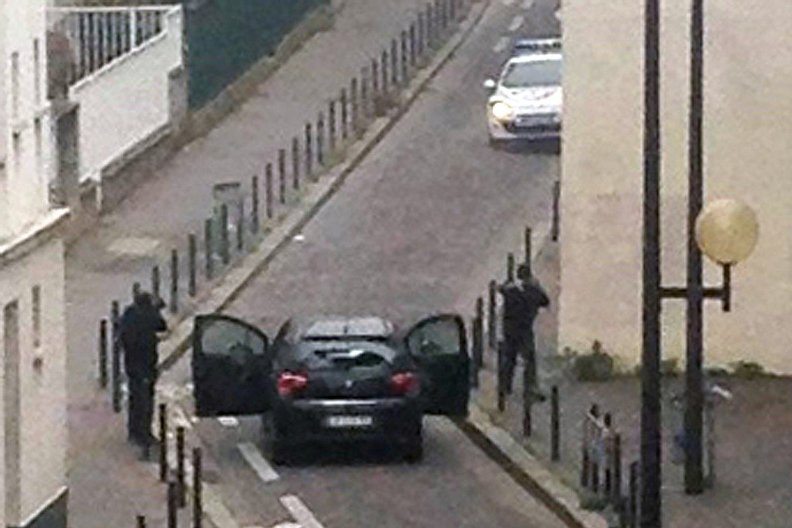 Commentary Islamism and the Left
0
wpDiscuz
0
0
Would love your thoughts, please comment.x
()
x
| Reply
We use cookies to ensure that we give you the best experience on our website. If you continue to use this site we will assume that you are happy with it.Ok