WASHINGTON — Russia has sent a military advance team to Syria and is taking other steps the United States fears may signal that President Vladimir V. Putin is planning to vastly expand his military support for President Bashar al-Assad of Syria, administration officials said Friday.

The Russian moves, including the recent transport of prefabricated housing units for hundreds of people to a Syrian airfield and the delivery of a portable air traffic control station there, are another complicating factor in Secretary of State John Kerry’s repeated efforts to enlist Mr. Putin’s support for a diplomatic solution to the bloody conflict in Syria.

The Russians have also filed military overflight requests with neighboring countries through September.

American officials acknowledge that they are not certain of Russia’s intentions, but some say the temporary housing suggests that Russia could deploy as many as 1,000 advisers or other military personnel to the airfield near the Assad family’s ancestral home. The airfield serves Latakia, Syria’s principal port city. 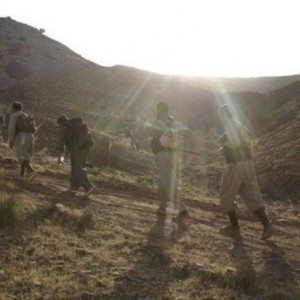 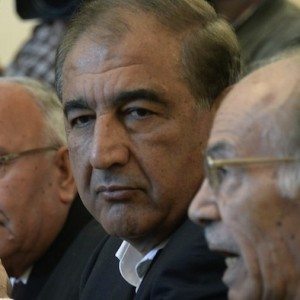 Features Russia may be escalating military role in Syria
0
wpDiscuz
0
0
Would love your thoughts, please comment.x
()
x
| Reply
We use cookies to ensure that we give you the best experience on our website. If you continue to use this site we will assume that you are happy with it.Ok