An act of terrorism by the Iranian regime to bomb Komala party of Iranian Kurdistan’s headquarters near Sulaymaniyah was thwarted.

Four large TNT bombs were planted in and around one of Komala’s largest departments on 8 August 2015. Komala members found a bomb hidden at their base and immediately contacted the Kurdistan region’s security police.
Most of the compound was evacuated as the special security teams searched the area for hours to find a total of four large improvised explosive devices containing over 25 kilos of TNT.
Thankfully the bombs were safely defused and no casualties were caused. However, it is clear that the aim was to set off a chain of explosions in order to cause as much destruction as possible.
Komala’s base is home to hundreds of families who live and work on the premises. The compound operates like a community and comprises of homes, a children’s nursery, playground, library, canteen, gym and so on.
If successful, the explosions would have undoubtedly caused mass devastation and death to not only Peshmerga but also the families living there including women and children.
I ask that fellow Kurds and non Kurds raise their voices against this act of terror. I urge human rights organisations, the international community and the parliament of the Kurdistan Regional Government not to stay silent.
Irans nuclear deal with the international community should not give the regime a free hand to carry out harsh violations of human rights against its own people and conduct acts of aggression towards Kurdish political parties outside of its borders in the Iraqi Kurdistan region. 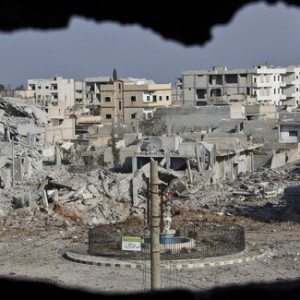 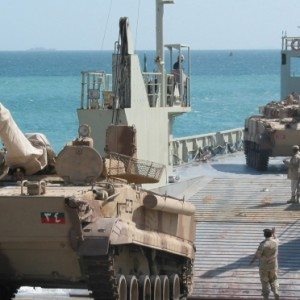 Features The Saudi-UAE War Effort in Yemen (Part 1): Operat…
0
wpDiscuz
0
0
Would love your thoughts, please comment.x
()
x
| Reply
We use cookies to ensure that we give you the best experience on our website. If you continue to use this site we will assume that you are happy with it.Ok