On his 4-day tour to the United States, CHP Leader visited DAWN, one of the intellectual centers of the Arab Spring reputed as a Muslim Brotherhood forum, as part of a planned program.

Kılıçdaroğlu, who is seen as the most likely name to compete in the Presidential election against Erdoğan in recent days, has been recently bringing up some conservative initiatives, especially the constitutional guarantee of the freedom to wear the headscarf.

During the US tour, where plenty of photos and videos were circulating on social media, no images were shared from DAWN visit.

Before the DAWN visit, Kılıcdaroğlu stopped by in Washington Post building to commemorate slain Jamal Khashoggi, and shared a tweet thread:

The leader of the secularist party had defined the Brotherhood as a terrorist organization until recent years. However, since 2019 he has been harshly criticizing Erdogan’s rapprochement with Saudi Arabia and the UAE over human rights, and endeavoring to promote the Jamal Khashoggi case despite Erdogan’s silence for long.

Some Kılıçdaroğlu aides, trying to attract the attention of conservative voters, tell media that the CHP leader is a “sayyid” (descendant of the prophet) and that he has great sympathy for Sayyid Qutb. 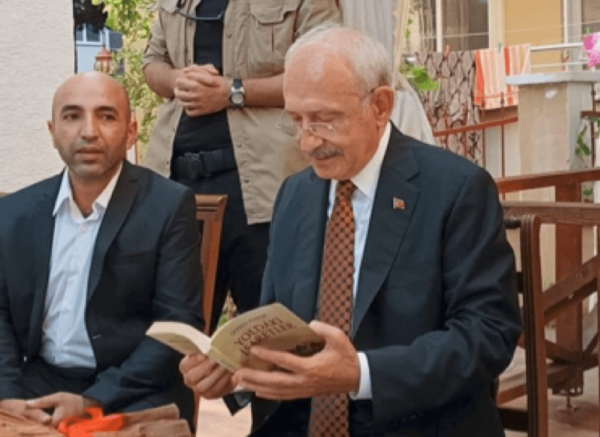 Last August, Kılıçdaroğlu posed for the cameras with Sayyid Qutb’s book “Signs on the Road”

The opposition alliance led by the CHP has become the new address of the Muslim Brotherhood, which has been concerned about its future in Turkey in recent years, with the pragmatic rapprochement that Erdogan has initiated towards the gulf countries and Egypt. 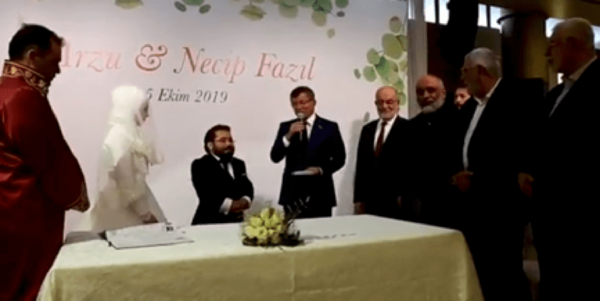 Disappointed by Turkey’s compromises to Egypt and UAE for the sake of Muslim Brotherhood, lack of strong support and closed doors of Erdogan, Egyptian Muslim Brotherhood and its leader in act Mahmoud Hussein lately seem to be have been turning his direction for a while to new alternatives in order to guarantee the future of the organization in the country. Future Party, founded by Ex-Erdogan ally figures and Felicity Party led by Temel Karamollaoglu in particular have strenghtened its relations with hawkish wing of Egyptian Ikhwan. 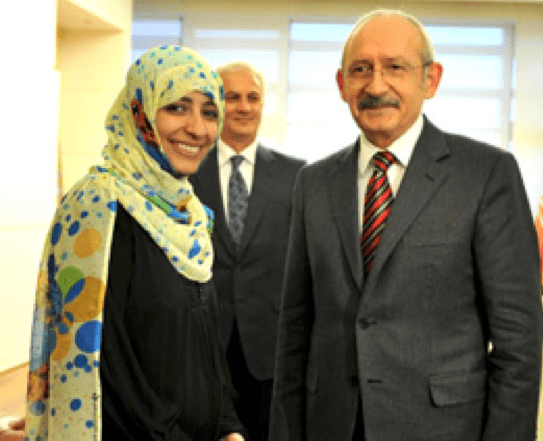 not everybody who defends democracy is ikhwanist. turkish opposition is trying something here.