In the introduction to his 2006 book “The God Delusion,” author Richard Dawkins boldly declares his goal: “If this book works as I intend, religious readers who open it will be atheists when they put it down.”

It is a goal that has meant Dawkins’s books have courted controversy ever since. Now, a group of translators wants to get Dawkins’s books in front of a new group of religious readers: Muslim readers, in Muslim-majority countries where atheism is rare.

“If you get enough people to talk about these ideas, if you convince people it’s okay to think about religion, to criticize religion — if you get a critical mass of people, you can probably change something, change the situation in these countries. … It’s a bit ambitious, but maybe not impossible,” said Jana Lenzova, director of the translation project. “I don’t mind what other people are, but I think they should have access to all the information so they can make up their own minds.”

Lenzova’s team is making professionally translated editions of Dawkins’s books available for free online in four languages: Arabic, spoken in dozens of countries, from Iraq and Saudi Arabia to the entire northern part of the African continent; Farsi, spoken in Iran and Afghanistan; Urdu, spoken in Pakistan and parts of India; and Indonesian.

So far, “The God Delusion” is available for download on the program’s website in Indonesian and Urdu, and some of Dawkins’s books on science are available in those two languages as well as Farsi. Translations into Arabic are coming soon. Since the first translations went online in late February, Lenzova said, she has received emails asking for translations into Bengali and Tamil. 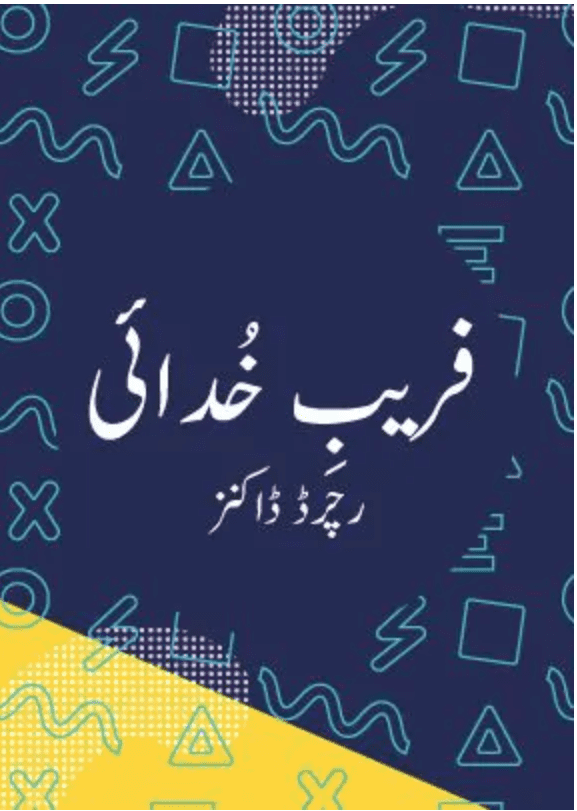 The God Delusion,” translated into Urdu

The translation project was Dawkins’s idea, inspired, he said, by two conversations he had — with a man who had translated “The God Delusion” into Arabic and claimed his illicit work was downloaded even more times than the number of copies the English bestseller sold and with a woman in Saudi Arabia who left her faith, her family and her country after reading the book.

[DC Comics suggests Batman is an atheist. That makes sense.]

The Richard Dawkins Foundation for Reason and Science, an arm of the atheist Center for Inquiry that is funding this project, has a team of IT professionals on hand, prepared to respond when possible if the translation project’s website is blocked in countries such as Iran, Lenzova said.

Dawkins castigates all religions and all religious believers in his writing, but some critics have charged that he reserves special bitterness for Islam and for Muslim practitioners.

Mohammad Khalil, a professor of Islamic thought at Michigan State University who has written a book about the relationship between Islam and the writers known as the “new atheists,” including Dawkins, said Dawkins frequently misrepresents the faith of the Muslim world. In particular, Khalil said, Dawkins depicts violence as the accurate interpretation of Islamic scholarship. “This idea that violent radicals are somehow more Islamic than other Muslims, it’s a popular idea. I think it’s unfortunate,” Khalil said.

It’s a misrepresentation, he said, that is shared by new-atheist writers and terrorist groups such as the Islamic State and al-Qaeda, who claim to be the true proponents of Islam. Muslims living in countries where those groups are active might sympathize with Dawkins’s rejection of religion. “Especially in a context where religion is conflated with politics, if you don’t like your government, you might also have an issue with the religion claimed by that government,” he said. “There will be people who will find his work appealing, given their experiences.”

[I walked away from the toxic side of online atheism]

If other authors will agree to distribute translations of their books free online, Lenzova said, these translators would like to publish more popular science books next because uncensored science books for the general public can be hard to come by in some majority-Muslim countries. She said she has reached out to some authors, though she wouldn’t name them.

“Islamic countries do suffer from heavy censorship. We really want to make these ideas available to people. We want to get people exposed to these ideas,” she said. “Obviously, they can read it and decide they are not convinced by the argument, but making these arguments available, that’s what this is about.”

Muslim theologians, like their Christian counterparts, espouse a variety of views on the subject, from those who say God created the universe all at once and Charles Darwin’s theory of evolution is completely wrong to those who say evolution occurred over millennia, guided by God.