Trending
You are at:Home»Categories»Features»The payoff for Iran
By Ray Takeyh on 30 June 2015 Features, Politics

As the nuclear negotiations between Iran and the United States enter their final stages, one of the most salient questions that should be considered is how the Islamic Republic would spend the billions of dollars it would receive as a result of an accord. Proponents of a deal insist that Iran will funnel much of this newfound wealth into its depleted economy. By their telling, even during dire economic times Iran prioritized funding for its malign activities and thus doesn’t need to steer new money in their direction. Such a curious justification overlooks how Iran’s regional policies, and its internal dynamics, are undergoing momentous changes.

Supreme Leader Ali Khamenei stands as one of the most successful Persian imperialists in the history of modern Iran. In the 1970s, at the height of his power, the shah did not enjoy a commanding influence in Iraq. Lebanon’s factional politics continued to elude him, the Assad dynasty was no mere subsidiary of Iran and the Persian Gulf emirates resisted his pretensions. Today, Khamenei has essential control of much of the Iraqi state, he is the most important external actor in Syria, and Hezbollah provides him with not just a means of manipulating Lebanon’s politics but also shock troops who can be deployed on various war fronts. In the Gulf, the United States’ crumbling alliances offer Iran many tempting opportunities.

Proponents of the view that Iran will not become a more aggressive regional power in the aftermath of a deal ignore how the Middle East has evolved since the Arab awakenings of 2011. The post-colonial Arab state system that featured the dominant nations of Egypt and Iraq is no more. Egypt is too preoccupied with internal squabbles to offer regional leadership while Iraq is a fragmented nation ruled by a Shiite government ostracized from Sunni Arab councils. Iran has embarked on a dramatic new mission and is seeking to project its power into corners of the Middle East in ways that were never possible before. This is not traditional Iranian foreign policy with its sponsorship of terrorism and support for rejectionist groups targeting Israel; imperialism beckons the mullahs, but it is also economically burdensome. Without an arms control agreement and the financial rewards it will bring — from sanctions relief, the release of funds entrapped abroad and new investments — Iran would find it difficult to subsidize this imperial surge.

Still, the claim that Iran will invest a portion of the economic spoils of a deal on domestic needs is not entirely wrong. President Hassan Rouhani belongs to the wing of Iranian politics that has long been attracted to the so-called China model, whereby a regime purchases domestic consent by providing a measure of economic opportunity to its stifled citizenry. Two years into Rouhani’s tenure, his government stands as one of the most repressive in the post-revolutionary period. Many civil society activists languish in prison, media censorship has continued unabated and the intelligence services remain abusive and unaccountable. The state cannot sustain such an oppressive order without ameliorating some of its constituents’ misfortunes. It may come to pass that Iran, with its small, badly mismanaged economy, will not be able to emulate China’s authoritarian model, especially since the Green Movement that enlivened Iran six years ago continues to cast a long shadow. But to have any hope of success in his aims, Rouhani needs an arms control agreement as much as Khamenei’s Islamist imperialism.

The much-discussed terms of the impending agreement with Iran thus offer the theocracy all that it wants. The accord would concede a vast enrichment capacity, as well as accepting both a heavy water plant and a well-fortified underground enrichment facility that the United States once vowed to shutter. It would permit an elaborate research and development program and would likely rely on an inspection regime that falls short of indispensable “anytime, anywhere” access. In the meantime, the sanctions architecture will be diminished, and the notion of ever “snapping back” sanctions into place once they are lifted is delusional. And because the agreement itself would be term-limited, there would be no practical limits on Iran’s nuclear ambitions upon its expiration.

However, as disturbing as all this may be, the most important legacy of the prospective agreement many not even lie in the nuclear realm. The massive financial gains from the deal would enable the Islamic Republic’s imperial surge while allowing a repressive regime that was on the brink of collapse in 2009 to consolidate power. This would be no small achievement for Iran’s emboldened rulers.

Ray Takeyh is a senior fellow at the Council on Foreign Relations.

The payoff for Iran 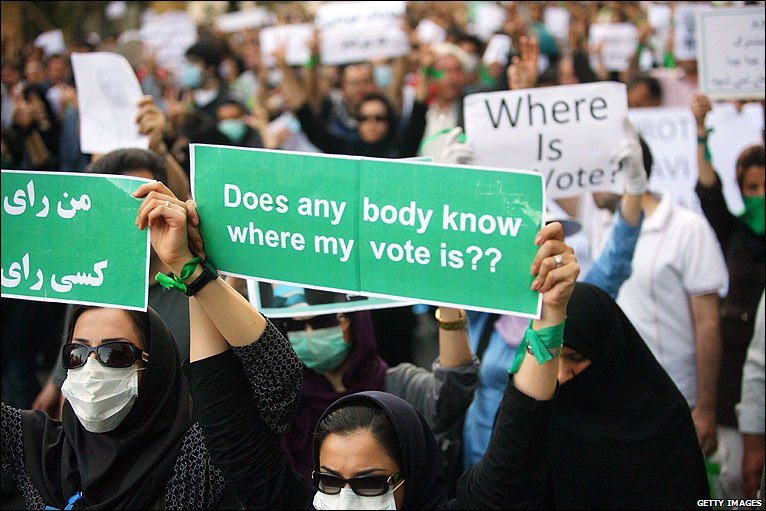 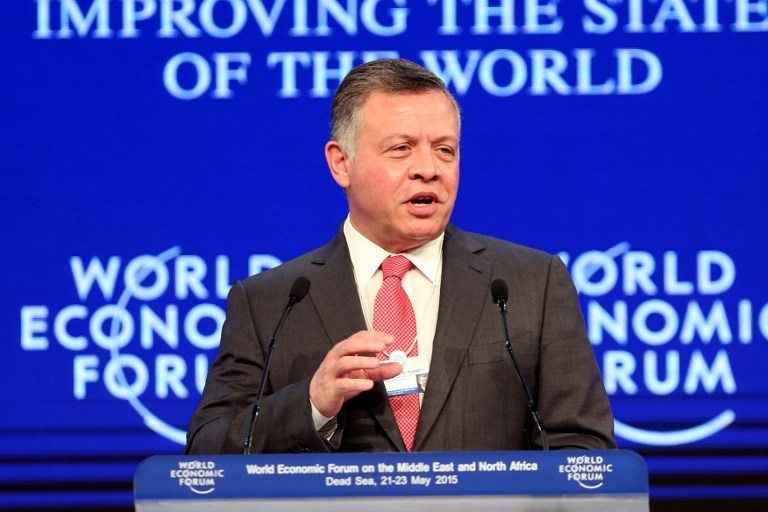 Features Jordan’s Economy Surprises
0
wpDiscuz
We use cookies to ensure that we give you the best experience on our website. If you continue to use this site we will assume that you are happy with it.Ok