Reports of an American and Turkish agreement to close a sixty mile stretch of the Syria-Turkey border to the Islamic State (ISIL or ISIS) and to create—to an as yet undisclosed depth—a protected “safe zone” from the border south into Aleppo Province may signal a dramatic turn of Obama administration policy toward the crisis in Syria. Although the “safe zone” initiative is touted both in Washington and Ankara as strictly anti-ISIL in nature, the need to exclude hostile (i.e. Assad regime) aircraft from an area containing no major population centers may require a broader aerial exclusion zone so as to keep regime helicopters and jets a healthy distance from the relatively small area to be protected. If a broader aerial exclusion zone eliminates or complicates the ability of the Assad regime to drop barrel bombs on civilian residential areas outside of the “safe zone,” lives will be saved and ISIL will be deprived of a major recruiting asset.

US-Turkish cooperation in the battle against ISIL is vital, and news of a “safe zone” north of Aleppo is positive, as it would complete the exclusion of ISIL forces from the Syria-Turkey border. Although the total size of the protected area has not been specified beyond the sixty mile stretch of border, it might be large enough to accommodate the return of a modest number of Syrian refugees from Turkey. It might also be large enough to facilitate some aspects of the “train-and-equip” program designed to raise from Syrian rebels an anti-ISIL ground combat component, provided crippling challenges related to vetting and a unidimensional, anti-ISIL mission are overcome.

The key questions, however, are the following: does the very limited territorial scope of this reported arrangement presage a broad Turkish ground and air intervention against ISIL in eastern Syria, one supported by coalition aircraft; and will this small zone—stopping well short of Aleppo and other cities—enable some form of protection from the Assad regime’s brutal and illegal barrel bombing campaign for Syrian civilians living near, but not inside, the zone?

In some respects Syria is the soft underbelly of ISIL. The organization has no natural constituency in Syria. It exists courtesy of a governance vacuum created by the civilian-centric, collective punishment survival strategy of the Assad regime. Yet even though the anti-ISIL coalition has done some tactical damage to the organization via airstrikes and the Kurdish PYD militia, a ground combat component capable of sweeping ISIL from Syria does not yet exist. Yet were ISIL so swept from Syria it would cripple the organization’s prospects in Iraq while clearing the way for non-Assad governance in Syria’s east, thereby enabling “train and equip” to go on steroids, while possibly setting the stage for all-Syrian political transition talks. The Turkish Army can provide the requisite ground combat component. Yet this would require a political accommodation between Ankara and Syria’s Kurds: a possibility complicated by Turkey’s domestic political situation.

A marginal ground combat component is one problem faced by the coalition. Another is Assad regime aerial operations. They are major arrows in the quiver of ISIL. Every barrel bomb dropped by Assad onto residential areas is a victory for ISIL: it is a recruiting asset (in Syria and around the world) of unparalleled value. Trying to beat ISIL while standing inertly aside as Assad and his Iranian supporters do their worst to Syrian civilians is the political-military equivalent of one hand clapping. So although recent developments are positive, they can be potentially decisive only to the extent they transcend what’s being reported: specifically in the category of protecting civilians.

Given the avowedly anti-ISIL nature of the “safe zone” enterprise on which Turkey and the United States are now reportedly embarked, coalition aircraft would routinely patrol the skies to ensure that no hostile air force—meaning the Assad regime air force—penetrates or attacks the zone or targets within the zone. It would seem reasonable to assume that coalition air assets would require some standoff space to avoid engaging regime aircraft over the small “safe zone” itself. If this assumption is correct, then an aerial exclusion zone aimed at providing requisite “de-confliction” between coalition and regime aircraft would extend well-beyond the airspace of above the “safe zone” itself. How far?  This is the key question. Ideally it would be far enough to exclude regime aircraft from the skies above major population centers in northwestern Syria where the regime is currently visiting mass murder on innocent civilians.

Presumably a “de-confliction” message would be delivered to the Assad regime. Ideally, it would exclude regime aircraft from an area much larger than the envisioned “safe zone.” Of course such a message must be accompanied by the will to address violations decisively. Given called bluffs of bygone days one must assume that the regime would test any aerial exclusion zone.

A key strategic dilemma for the Obama administration has been to identify ways and means of cutting off the oxygen pumped into the lungs of ISIL by Assad regime atrocities and collective punishment. It did not wish to complicate nuclear talks with Iran: Tehran is the main external facilitator of mass murder in Syria. It feared (and perhaps still does) Iranian retaliation against American forces in Iraq should a finger be lifted to protect Syrian civilians. It may be that a formula has been found—strictly under the rubric of an anti-ISIL enterprise—that can protect some Syrian civilians from Assad, thereby saving many innocent lives while delivering a body blow to ISIL’s search for Syrian recruits.

Frederic C. Hof is a Senior Fellow with the Atlantic Council’s Rafik Hariri Center for the Middle East. 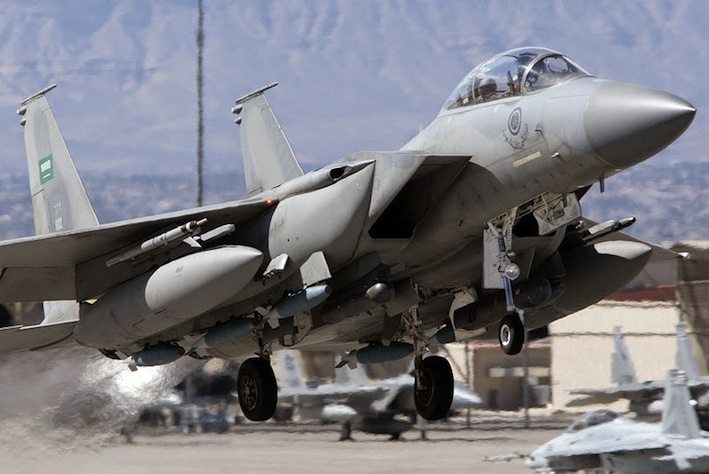 Features The Pentagon Hangs Back in Yemen As American-Made … 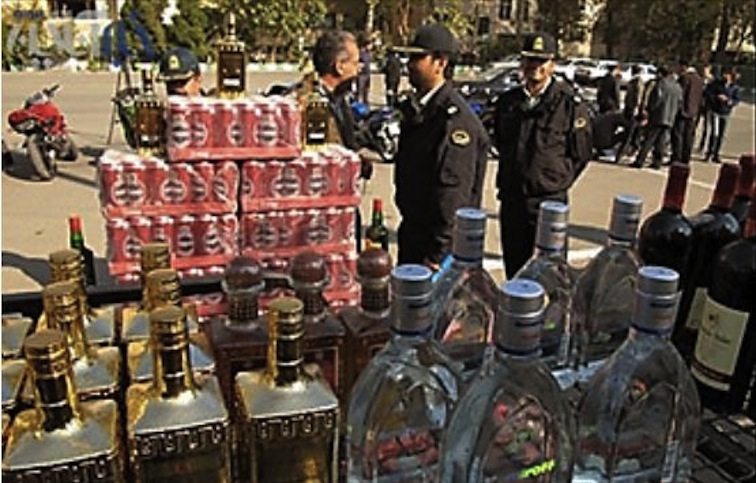 Features Annual Consumption of Alcohol in Iran: 420 Million…
0
wpDiscuz
0
0
Would love your thoughts, please comment.x
()
x
| Reply
We use cookies to ensure that we give you the best experience on our website. If you continue to use this site we will assume that you are happy with it.Ok