Trending
You are at:Home»Categories»Features»Saudi Arabia’s 5 Most Lethal Weapons of War
By The National Interest on 19 August 2015 Features

For Saudi Arabia, the conservative Gulf kingdom whose number one priority in the region is to keep the status quo, it’s hard not to come to the conclusion that the entire Middle East is on the fire.  Indeed, if Saudi Arabia resembled a giant mansion in the middle of the neighborhood, the rest of the street would be littered with abandoned houses and empty lots.  In other words, the neighborhood outside the Kingdom doesn’t look good at the moment, and King Salman bin Abdulaziz knows it.

With Syria largely split among what is left of the Assad regime and dozens of Islamist factions, Iraq in the middle of its own large-scale war with ISIL, Yemen in a state of civil war, and ISIL launching sporadic terrorist attacks on mosques and police officers in the Kingdom itself, King Salman’s number one job is ensuring that the Saudi armed forces have the equipment and support that they need.  To that effect, the Custodian of the Two Holy Mosques is doing his job quite well.

Here are the five deadliest weapons that Saudi Arabia has in its arsenal:

Notwithstanding reports of approximately 2,800 Gulf soldiers operating on Yemeni soil on behalf of President Abed Rabbo Mansour Hadi’s government, Saudi Arabia’s tolerance for casualties is low.  The Saudi leadership rarely authorizes the deployment of large-scale, conventional forces into another country — knowing full well that Saudi troops coming home in body-bags could spur the kind of disbelief and sadness in the population that is detrimental to an authoritarian ruling family.  Therefore, when Saudi Arabia is forced to commit assets to a fight beyond its borders, it deploys the Royal Air Force to do most of the work.

The backbone of the Saudi air force is the F-15 fighter: a platform that the United States itself has used for generations and a plane that is capable of carrying out the kinds of short and long-distance air sorties that may be required for a mission to succeed.  According to public sources, Saudi Arabia possesses about 238 F-15 fighter planes—including a 2010 U.S. sale to Riyadhconsisting of 84 F-15SA’s,  Boeing Corp’s newest F-15 variant.  This particular model is especially helpful for the Saudis, who are now engaged in two conflicts simultaneously.  The plane’s range of 2,400 miles is particularly impressive and allows the Kingdom’s aircrews to travel to and from northern Iraq and southern Yemen without having to rely upon mid-air refueling aircraft to arrive at a target.  There is no question that Saudi pilots appreciate this type of capability as they search for Houthi targets in Yemen and ISIL targets in Syria.

This 500-pound, precision-guided munition is perhaps one of the most accurate and lethal bombs that the Saudis possess.  Thanks in part to a defense relationship with the United Kingdom, the Saudi Royal Air Force has been able to acquire the Paveway IV and use it in active hostilities—particularly in Yemen, where the Saudis are at the forefront of an Arab coalition seeking to pound the Houthi movement into submission.

The UK military describes the Paveway IV as “an advanced and highly accurate weapon that provides the RAF’s strike force with a state-of-the-art precision guided bombing capability.”  The bomb is equipped with the most advanced precision-guided, GPS technology to cause maximum impact on the target, and it’s durable enough to be used effectively in bad weather.

The bombs are light enough for the F-15 to carry more of them, which naturally increases the ability of the pilots to destroy multiple targets without having to return to base and rearm.  How often the Saudi Air Force has used this specific munitions on the battlefield in Yemen is impossible to clarify without specific information from the Defense Ministry, but it’s safe to say that it’s had a significant impact on Houthi formations that are operating in the open.

Like their allies in the U.S. military, Saudi Arabia’s special forces are highly proficient in what they do: assisting proxy forces with training, equipment, money, and the critical enablers that are so important for a successful mission. The introduction of Saudi special forces within pro-Hadi units this summer was perhaps the biggest factor in allowing the Yemeni government to push Houthi rebels out of Aden.  Combined with the kind of battlefield equipment that allows a land force to protect their soldiers during offensive operations (MRAP’s and Emirati-manufactured Enigma fighting vehicles specifically), Saudi Arabia’s covert training program for Southern Resistance fightersenabled anti-Houthi forces to recapture a number of Aden’s districts—including the Aden international airport.

With the U.S.-led training and assistance program for moderate Syrian opposition fighters struggling to get off the ground, Saudi Arabia’s participation in the effort will be even more vital for the coalition trying to roll back territorial gains made by the Islamic State.  If Saudi special operations troops prove to be as professional and valuable as they have been around Aden over the past two months, the annual $500 million Syria training program could still have some hope of working as intended.

As the world’s primary crude oil exporter to international markets, Saudi Arabia is blessed with a whole lot of money.  And the Saudi leadership has not been shy about using it.

The Saudi defense budget is expected to grow to the fifth largest on the planetby 2020, powered by hefty foreign exchange reserves, tens of billions of dollars in monthly oil revenue, and a desire among the Saudi leadership to outspend its Iranian rivals across the Persian Gulf.  This projection holds despite the fact that crude oil prices have decreased by roughly 50 percent over the last year and the Saudi government pulling $62 billion out of its reserves this year alone.

Saudi Arabia is by far the biggest weapons buyer in the Middle East, and its share of the national budget devoted to defense is steadily increasing with each passing year.  Riyadh’s defense acquisitions in 2014 increased 17 percent from 2013 levels, but the trend goes further than that.  In 2002, Saudi Arabia’s defense spending was just under $20 billion; today it’s over $80 billion, a rise of 300 percent.  When a country spends this much, money is no longer a resource: it’s now a weapon against your competitor.

Saudi Arabia’s most potent weapon is its ability to write checks and convince allies around the region to do its bidding.  Middle East scholars have called this approach “checkbook diplomacy,” and it happens to be an incredibly accurate description for how Riyadh tends to pursue its regional ambitions: through soft power and coercion rather than military force.

Whether it’s Egypt’s President Abdel Fattah el-Sisi locking up members of the Muslim Brotherhood (a pan-national Islamist movement that the al-Saud family reviles as a dangerous threat to its power), the Pakistanis owning favors if the time comes for Riyadh to acquire a nuclear weapons capability of its own, or a Syrian insurgent group basing its war strategy on the wants and desires of its Saudi donors, the Kingdom has a canny talent of pulling the strings of other actors behind the scenes in order to meet its national security or foreign policy interests.

Sisi, the Pakistanis, the Bahraini monarchy, the Jordanians, and even the Americans to some extent owe the Saudi royal family down the line due to its monetary assistance, help in hosting training facilities for anti-ISIL fighters, or participation in kinetic attacks on ISIL targets.  And oftentimes, these types of arrangements are just as important to a nation’s security as a military bursting with F-15’s.

Daniel R. DePetris is an analyst at Wikistrat, Inc., a geostrategic consulting firm, and a freelance researcher. He has also written for CNN.com, Small Wars Journal and The Diplomat.

by The National Interest time to read: 5 min 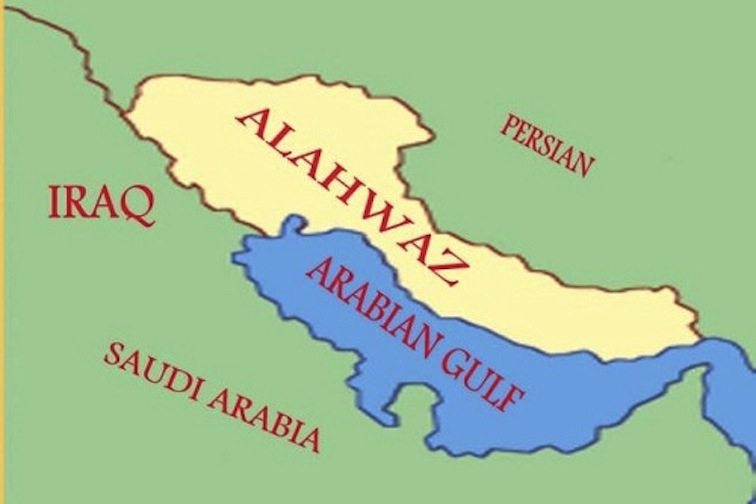 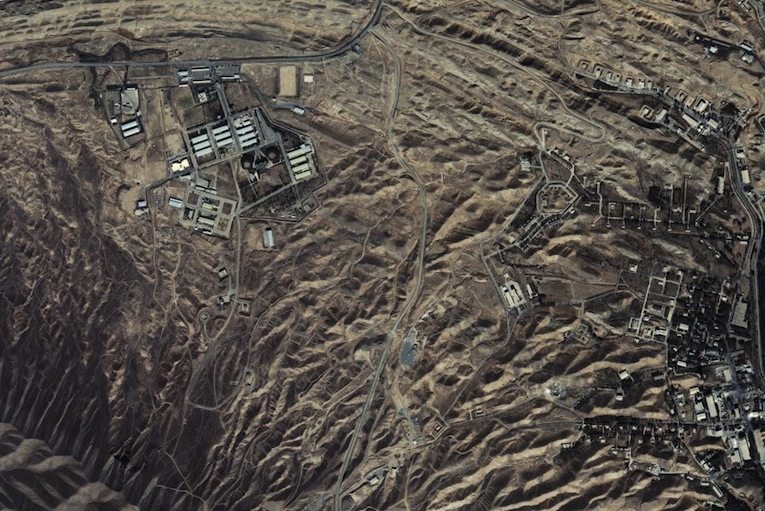 Features AP Exclusive: UN to let Iran inspect alleged nuke …
0
wpDiscuz
0
0
Would love your thoughts, please comment.x
()
x
| Reply
We use cookies to ensure that we give you the best experience on our website. If you continue to use this site we will assume that you are happy with it.Ok