Samir Kassir: a prince of our disorder 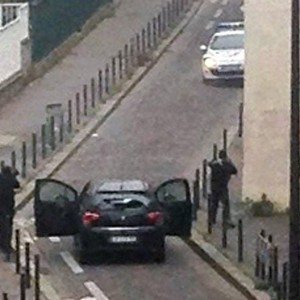 Commentary Islamism and the Left 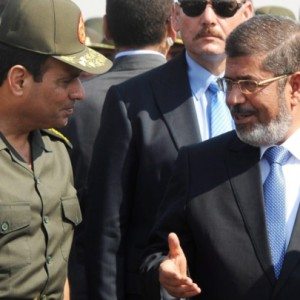 Commentary Beyond Islamists and Autocrats: Prospects for Poli…
0
wpDiscuz
0
0
Would love your thoughts, please comment.x
()
x
| Reply
We use cookies to ensure that we give you the best experience on our website. If you continue to use this site we will assume that you are happy with it.Ok