Trending
Ronaldinho, Paul Scholes, Robert Pires and Carles Puyol have been named as the first four players that will play for the Football Champions Tour team against a Kuwaiti all-star side on December 18.Former AC Milan, Chelsea and Real Madrid boss Carlo Ancelotti will manage the Football Champions Tour team for the game at Kuwait’s 60,000-capacity Jaber Al-Ahmad International Stadium on December 18. 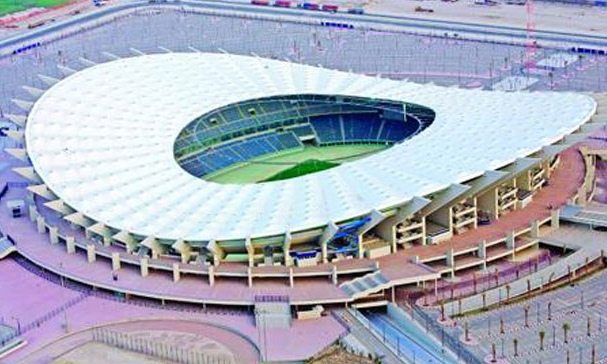 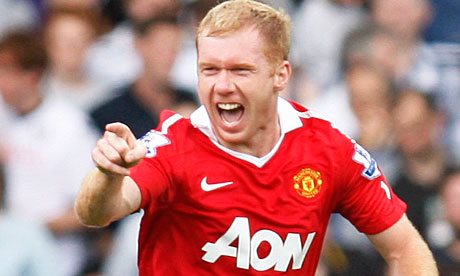 The Kuwaiti all-star team will be selected via a public vote, which started on Tuesday. Voting closes on December 7, with the team to be coached by Mohammed Ibrahim to be announced the following day.

Iconic Italian referee Pierluigi Collina will officiate at the match.

The Football Champions Tour helped to organise last month’s Match For Children at Old Trafford, which was held to raise money for David Beckham’s UNICEF fund – the 7 Fund. Scholes, Ronaldinho and Pires all turned out in Manchester.