“Hopefully, this day will create greater awareness of this dark chapter of Jewish and Portuguese history which still casts a giant shadow across the world.”

The Portuguese parliament has approved the passage of a law to officially commemorate the inquisition of Jews in the country on March 31 every year.

The law, passed earlier this month, received broad support from across the political spectrum.

The date March 31 was chosen as the Day of Remembrance for the Victims of the Inquisition because it was on that day in 1821 that the Inquisition in Portugal was officially disbanded. 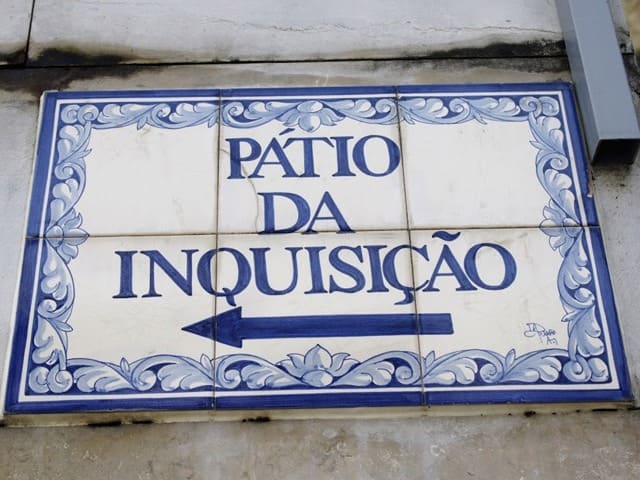 The expulsion of Jews from Portugal in 1497, subsequent massacres of the the Jews there, and the Portuguese inquisition which began in 1536, brought Jewish life in the country to a catastrophic end, with tens of thousands of Jews fleeing the country.

Some Jews, despite being forcibly converted to Christianity, preserved their Jewish practices and traditions in secret throughout the intervening centuries.

Reconectar, an organization which seeks to reconnect the descendants of Spanish and Portuguese Jewish communities with the Jewish world, welcomed the passage of the law.

““This is a historic and important decision, because finally there will be official memorialization of the tens of thousands of victims of the Inquisitorial regime which hounded and hunted our people for 275 years,” said Ashley Perry (Perez), President of Reconectar.

“Hopefully, this day will create greater awareness of this dark chapter of Jewish and Portuguese history which still casts a giant shadow across the world with tens of millions of descendants of Spanish and Portuguese Jewish communities still disconnected from any knowledge of their ancestry.”