Trending
You are at:Home»Categories»Features»Play By Their Rules
By Denis Ross on 15 September 2015 Features, Politics

Refugees streaming into Europe, and the limp body of 3-year-old Aylan Kurdi, have brought the horrific conflict in Syria into greater focus again. With over 250,000 dead and more than half of Syria’s population displaced, it should not be surprising that the conflict finally found a new way to force itself into the collective consciousness of the world.

The only surprising thing is that it took so long to create a crisis in Europe. To be sure, those countries were feeling the effects of the Syrian conflict before now, but not in terms of refugees from the war trying to make their way to the continent. No, the concern was about younger European Muslims being attracted to the call of the Islamic State group, primarily in Syria, getting trained in the art of terror and returning home to act on their deadly beliefs. Though it has been clear for some time that Turkey, Jordan, Lebanon and Iraq could not absorb any more refugees, Europe, the United States and the rest of the international community have paid little heed.

The need for a safe haven in Syria, for all those displaced and caught between the hammer of Syrian President Bashar Assad’s regime and the anvil of the Islamic State group, should have been on the agenda — but it was not. The Obama administration feared that it was a device to force the U.S. to intervene more in the conflict, not just against the Islamic State group, but also against the Assad regime. And the administration has not been willing to do that, partly because it doesn’t know what comes after Assad and partly because it feared how Iran might react in Iraq to U.S.-backed attacks against the Syrian leader, who today is a wholly-owned subsidiary of the Iranian regime. Others in Europe deferred to the U.S., believing only America could truly affect the conflict — or believing along with the United States that only a political process, not a safe haven, could ameliorate the struggle in Syria.

While it is true that only a political process can ultimately resolve the war in Syria, the problem is that everyone has to have a similar stake in settling the conflict. They also have to play by the same rules. And neither the U.S. nor the Europeans have been willing to play by the rules that are guiding the Iranians, the Russians and, to a lesser extent, the Saudis, Turks and Qataris.

In the case of the Iranians and the Russians, provision of weapons, advisers and even military forces are the coin of the realm. The Iranians have a proxy force in Hezbollah that has thousands of fighters on the ground in Syria and has often served as “shock forces” in trying to take or hold certain areas. Iran’s Revolutionary Guards Corps’ Quds Force is also represented primarily as trainers and advisers, but in sufficient numbers and close enough to the combat that they have lost a number of senior officers in the fighting.

Until recently, the Russians have provided weaponry. But now there are reports of Russian personnel arriving with more advanced weaponry, including aircraft and prefab housing; there is even the possibility that their pilots are flying missions in Syria. Why now? Is it because the Assad regime has lost more territory? Is it because Turkey and the U.S. are now trying to create a strip of territory free of the Islamic State group along the Turkish-Syria border? Or is it because the U.S. is showing new interest in trying to forge a political process in Syria — so much so that Secretary of State John Kerry organized a meeting several weeks ago with Russian Foreign Minister Sergey Lavrov and Saudi Foreign Minister Adel al-Jubeir?

Perhaps all of these factors explain Russia’s recent moves. If there is going to be a political process, the Russians intend to shore up the Assad regime first and, at the same time, claim what they are doing is simply joining in the fight against the Islamic State group. Russian President Vladimir Putin is, after all, explaining Russia’s actions in Syria as part of the common struggle against terror, even as he says talk of Russians playing a combat role in Syria is premature.

But don’t believe it. This is the way Putin negotiates. Seeing our interest in a political process, he is building his leverage; even as the State Department expresses its concern, saying the Russians are escalating the conflict, Putin responds by upping the ante and calling for a snap five-day exercise to test the readiness of their troops. He believes in coercive diplomacy.

If we want to promote a political process in Syria, we need to play by the same rules. Our focus cannot be only on the Islamic State group. It is time to get serious about producing a safe haven — not simply an Islamic State group-free zone, but a haven for refugees, a haven where it is possible to train more than a handful of the Syrian opposition and a haven where it becomes possible for Syrian opposition elements to cohere more effectively on Syrian territory, becoming more legitimate and accountable if there is to be a political process.

Of course, none of this will happen quickly or easily. But Turkey, the Saudis, the Qataris and the United Arab Emirates have wanted us to produce a safe haven in Syria and play not just an anti-Islamic State group role, but also an anti-Assad role. We should go to them and explain that we are ready to do our part and prevent any air attacks on this area, provided the Turks police the haven on the ground and make sure there is no Islamic State group infiltration, and the Saudis, Qataris, Emiratis and Kuwaitis finance the refugee needs and agree all material assistance goes only to agreed opposition forces.

At the same time, we should go to the French and other Europeans and ask for their help with the training and assistance for refugees. Lastly, we should tell the Russians and Iranians that there will be a safe haven and they will not interfere with it. Its purpose is both humanitarian and a way to foster an opposition that can assume responsibilities in a post-Assad world.

Neither the Russians nor Iranians will like this, but they will recognize we are playing by their rules now. They will know that the costs of supporting Assad will necessarily go up — unless they want to look for a way out. Such a course is not cost-free. But at some point in Syria, we have to focus on the costs of inaction and not just the costs of action. Given the refugee crisis, the Europeans might just support us.

Share. Twitter Facebook Google+ Pinterest LinkedIn Tumblr Email
Previous Article“Confronting Global Arrogance” versus “Defending the Sunni Nation”: A Clash of Narratives in the Arab Region
Next Article Syria: What to do About the Russian Challenge

Play By Their Rules 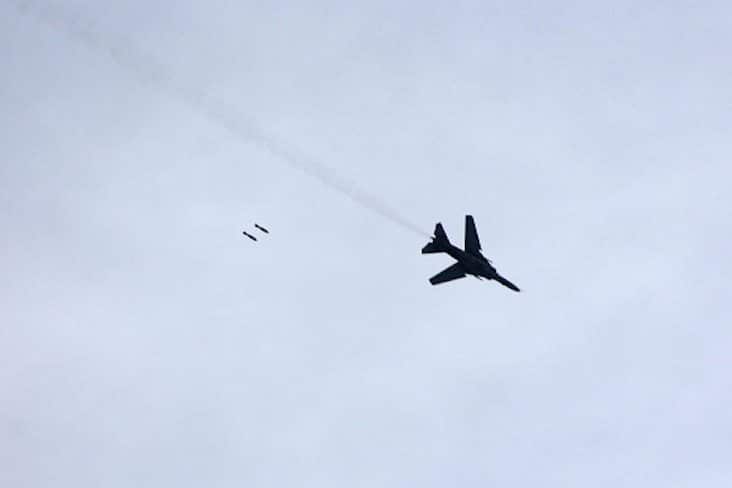 Features Syria: What to do About the Russian Challenge 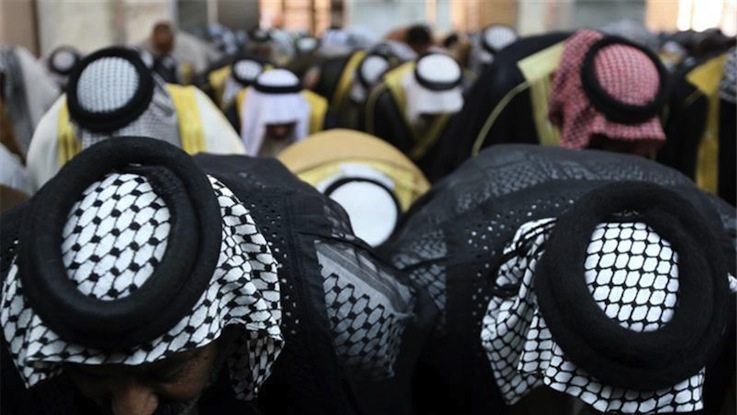 Commentary “Confronting Global Arrogance” versus “Defen…
0
wpDiscuz
We use cookies to ensure that we give you the best experience on our website. If you continue to use this site we will assume that you are happy with it.Ok