Trending
You are at:Home»Categories»Headlines»Pakistan’s Bermuda Triangle
By Wajid Shamsul Hasan on 1 October 2016 Headlines

Prime Minister Nawaz Sharif had a comfortable meeting with the Iranian President Hassan Rouhani on the side lines of the UNGA. They talked about further promotion of economic co-operation between the two countries including the progress on Iran-Pakistan gas pipeline and electricity import from Iran and bilateral trade relations. Iranian president also showed keen interest in CPEC. 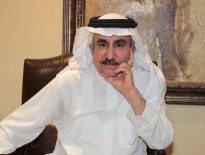 Headlines Fighting A Culture Of Illusion: The Long Struggle … 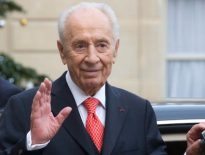 Commentary An obituary: Peres walks to eternity
0
wpDiscuz
0
0
Would love your thoughts, please comment.x
()
x
| Reply
We use cookies to ensure that we give you the best experience on our website. If you continue to use this site we will assume that you are happy with it.Ok