If the Islamic State (IS) was serious about attacking Euro 2016, its plans clearly never materialized. Leaked transcripts of the interrogation of one of the attackers of Brussels Airport in March leave little doubt however that soccer figures prominently on the group’s target list. So does this month’s beheading in Raqqa of four Syrian players. Yet, what emerges from analysis of IS’s policies is a convoluted love-hate relationship with the world’s most widespread expression of popular culture.

Mohammed Abrini, a Belgian of Moroccan, descent, gained notoriety as the man with a white hat, after he was seen walking away in an apparent snap decision not to commit suicide alongside his two mates in the March 22 suicide attack at Brussels airport in which 34 people were killed.

In testimony, following his arrest at the end of a two-week manhunt, Mr. Abrini admitted, according to a just leakedtranscript of his interrogation, that he had taken pictures on a visit to Britain of Manchester United FC’s Old Trafford Stadium.

Despite being part of an IS cell believed to be responsible for targeting Paris’ Stade de France in November 2015 in a wave of attacks that left at least 130 people dead, Mr. Abrini insisted in his interrogation that his pictures did not constitute part of a reconnaissance mission. 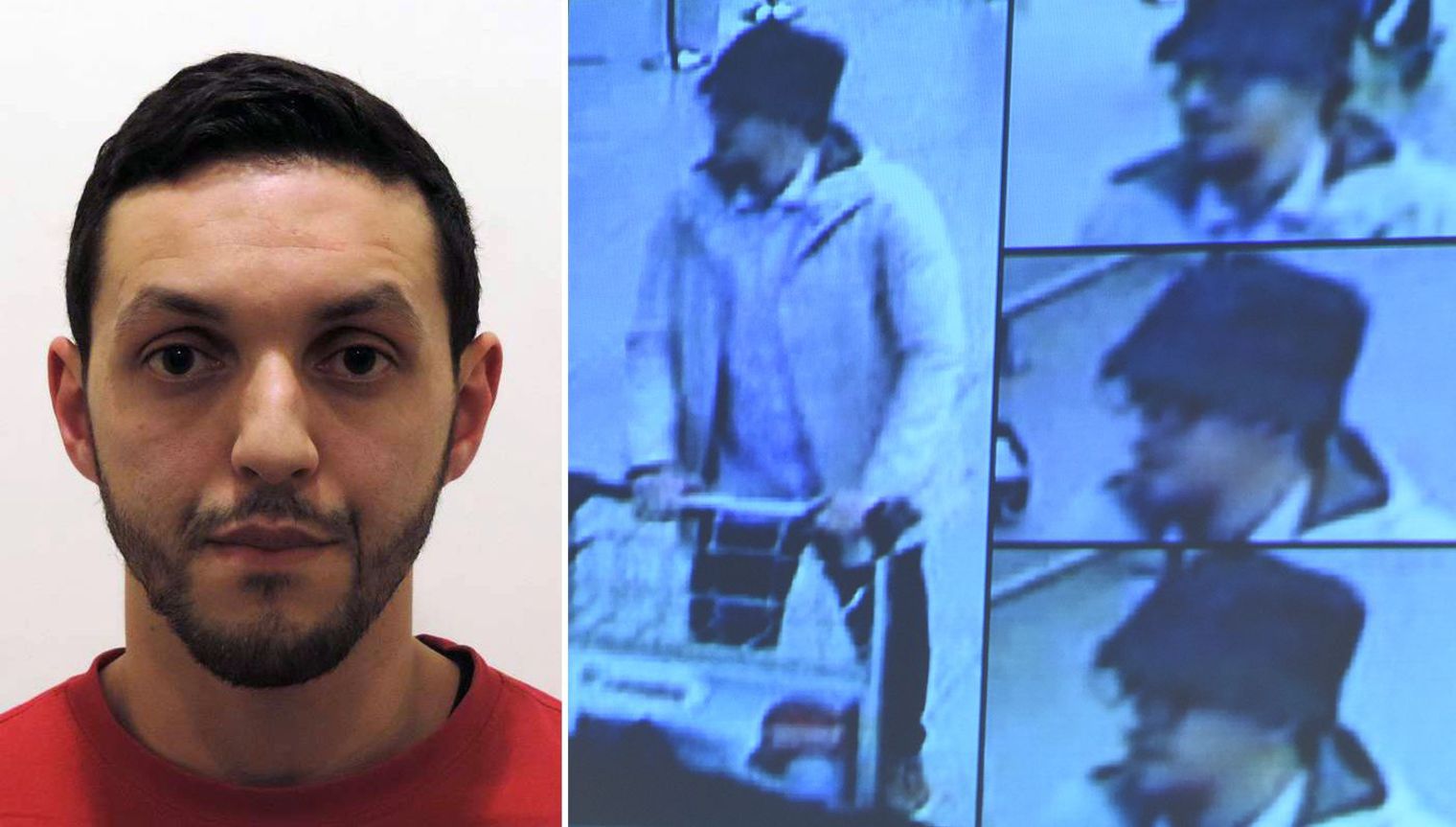 Mr. Abrini reportedly also told Belgian police that his cell had originally planned to attack this month’s Euro 2016 tournament in France but had opted for Brussels airport because it feared that authorities were closing in on it in the wake of the Paris attacks.

With little is publicly known about Mr. Abrini’s life, it is unclear to what degree he was passionate about soccer. However, Mr. Abrini’s apparent interest in soccer mirrors a pattern among militant Islamist and jihadist leaders, including self-declared IS caliph Ibrahim Bin Awad Alqarshi aka Abu Bakr al-Baghdadi, and foot folk.

They are often fervent fans and even former players who nonetheless do not shirk from targeting local games in a geography stretching from Iraq to Nigeria as well as big ticket European and World Cup matches whose live broadcasts hold out the promise of a worldwide audience.

An online review conducted in 2014 by Vocativ of jihadist and militant Islamist Facebook pages showed that their owners often were soccer fans.

In fact, nowhere is the jihadists’ convoluted love-hate relationship with soccer more evident than in the contradictory policies of IS. IS is notorious for its targeting of soccer fans, including the execution early last year of 13 teenagersbecause they had watch an Asian Cup match between Iraq and Jordan on television.

Crowds in IS’ Syrian capital of Raqqa were forced earlier this week to attend the public execution of four players of the city’s disbanded Al Shabab SC soccer team — Osama Abu Kuwait, Ihsan Al Shuwaikh, Nehad Al Hussein and Ahmed Ahawakh — on charges that they had been spies for the People’s Protection Units (YPG), the Syrian Kurdish militia that is in the frontline of confronting IS on the ground in Syria.

In both the cases of the teenagers and the players it remains unclear whether soccer was the sole or primary reason for their executions. What is clear however is that while IS ideologically condemns the sport as an infidel invention designed to distract the faithful from their religious obligations, it has yet to announce a unified policy towards soccer or apply existing rules uniformly across all territories in Iraq and Syria that it still controls.

IS moreover has not shied away from using soccer and former players in its recruitment videos.

Multiple stadiums in cities and towns in Iraqi territory north of Baghdad have been targeted by IS in recent years. Various soccer matches in Europe in the immediate wake of last November’s Paris attacks were cancelled because of perceived threats by IS.

IS has never formalized its banning of soccer but the group propagates it on the streets of towns and cities it controls and in mosques as well as public Internet access points where only IS-sanctioned content can be accessed. In fact, Soccer was initially tolerated in IS early days in Raqqa.

IS subsequently introduced an informal ban. The ban’s enforcement is however inconsistent and contradictory. The group has frequently requisitioned soccer fields for a variety of purposes, including as shelters and car parks. Al Shabab’s Raqqa stadium is believed to house the group’s police force.

Children have been seemingly exempted from the ban and IS video clips show fighters in town square kicking a ball with kids. Yet, the age limit appears to vary. In Manbij, a town near Aleppo, children older than 12 are forbidden to play the game. In Raqqa and Deir-ez-Zor in eastern Syria the age limit is believed to be 15.

IS, moreover, seemingly randomly, at times allows the public to watch international matches and at others cracks down on those following a match on television. IS raids cafes that broadcast games without permission, frequently beating their patrons.

The group authorized the showing of the FC Barcelona and Real Madrid derby a week after the Paris attacks, but at kick-off rescinded the permission and closed down cafes and venues broadcasting the match because of a minute’s silence at the beginning of the game in the Madrid stadium in honour of the victims of the attacks in the French capital.

“IS policy towards soccer is driven by opportunism and impulse. The group fundamentally despises the game, yet can’t deny that it is popular in its ranks and in territory it governs,” said a former Raqqa resident.