Trending
You are at:Home»Categories»Features»Jean-Pierre Filiu: Daech never stopped progressing
By Shaffaf on 26 May 2015 Features

Jean-Pierre Filiu, historian and professor at Science Po (Paris), was asked by the Journal du Dimanche to comment the fall of Palmyra and Ramadi into the hands of Daesh.

How to explain this new thrust of the so-called Islamic State which we thought had been weakened?

In reality, Daech never stopped progressing. We do not understand, or feign not to understand, the dynamics at work. And, each time, one is overwhelmed, numb and shocked by what was absolutely predictable. As long as those who are supposed to fight Daech continue to play into the hands of Daesh we will go from bad to worse.

That is to say?

The idea that, in Syria, Bashar Assad can be considered as a bulwark against the Islamic state has just proved once again its absolute inanity. Not only Bashar did nothing to prevent the jihadists from crossing 200 km of desert routes, where there is not a blade of grass to hide, on their way to Palmyra, but it also seems clear that, precisely, he let do as the image of the fall of Palmyra serves his propaganda. To oppose Daech, we declined from providing support to those who could stand up to Daesh, that is to say the revolutionaries in Syria.

Yes, but during the Daech offensive against Palmyra, the regime’s air force made unprecedented bombing raids in the northwest of the country and not in the Palmyra region. For Bashar, the main enemy is not Daech, and for Daech, the main enemy is not Bashar. The clash of these two monsters has brought about this new tragedy.

“We reasib in terms of a war of fixed positions

while they reason in terms of a war of movement”

How to prevent the Islamic state from seizing Damascus or Baghdad?

Is Bashar Assad really in trouble?

Today, he does not trust any of his compatriots, including Alawites. His close protection is ensured by Iranians. His only asset, except for the Iranian protection and for the unconditional support of the Russians, is the alawite existential angst.

What military forces remain at his disposal?

Out of 300,000 soldiers serving in Syria’s loyalist army, only remain 50,000 who make up the elite units. These units shall never fight in Palmyra or elsewhere because they were created to defend the regime. On the opposite side, Daech has no less than 30,000 heavily armed and experienced fighters. They also dispose of all types of Islamic Police auxiliaries. Most of the Europeans recruited bu Daesh swell the numbers of these auxiliary units which ensure the maintenance of order in Syria territory.

What about the so-called Army of Conquest, a coalition of rebels which includes the jihadists of Jabhat al- Nosra?

This is a new and real military coalition that is not intended to seize power. It is the result of an unprecedented collaboration since the beginning of this year between Saudi Arabia, Qatar and Turkey. The big news is the great reconciliation between Qatar and the Saudi Arabia, which resulted in irreversible inroads into Idlib [Northwest], for example. In the background, their common enemy is Iran. 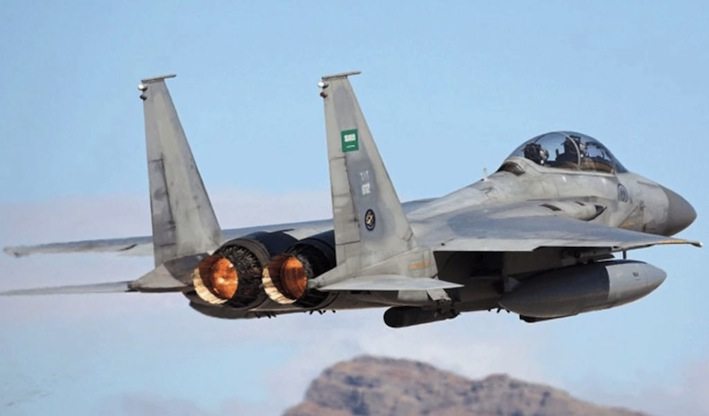 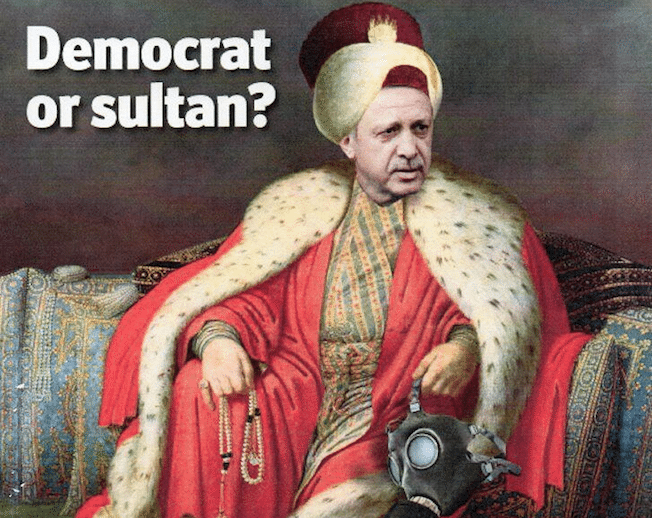 Politics Erdoğan blasts NY Times: ‘Who are you? Know you…
0
wpDiscuz
We use cookies to ensure that we give you the best experience on our website. If you continue to use this site we will assume that you are happy with it.Ok