Trending
Speaking to Saudi Arabian newspaper, Yisrael Katz says Gulf state understands challenges of region, shares Israel’s concerns over Iran, and ‘recognize the Iranian threat like Israel does’; seeks to re-energize plan to construct train line between Haifa and Gulf states.
Roi Kais and Liad Osmo
Transportation and Intelligence Minister Yisrael Katz has called on the King Salman of Saudi Arabia and Crown Prince Mohammed bin Salman to visit Israel and “to welcome the prime minister in Riyadh in order to advance the regional peace process.”

Speaking in an interview with the online Saudi newspaper Elaph, Katz also urged Saudi Arabia to take the lead in the peace process between Israel and the Palestinians, but his comments on the matter were omitted.

According to the article’s author, the decision to erase the quote was entirely editorial, rather than political.

Other senior Israeli officials, including IDF Chief of Staff Gadi Eisenkot, have also been interviewed by the newspaper.

“Saudi Arabia must head the promotion of the policy initiative. There is no other Arab country that has the strength and the understanding,” Katz said. “The current Saudi leadership is observing the area, and we welcome this development and the reforms.”

According to Katz, the US asked both Israel and the Palestinians what would be acceptable in any peace deal, but did not elaborate on the initiative.

“I think that this is an opportunity and I suggest that Saudi Arabia, as a world Arab leader, takes the initiative and offers the Palestinians its patronage. In a situation of Saudi Arabian leadership I would be ready to enter negotiations.”

“Saudi Arabia can lead the process and make decisions for the region and for the Palestinians, who are weak and are unable today to make decisions,” he continued, adding that Israel and the Saudis share a litany of interests.

“Mutual economic, intelligence and security interests have formed and I hope that this will be accompanied by political peace. It’s not contradictory, but rather a complementary process,” he stated optimistically. 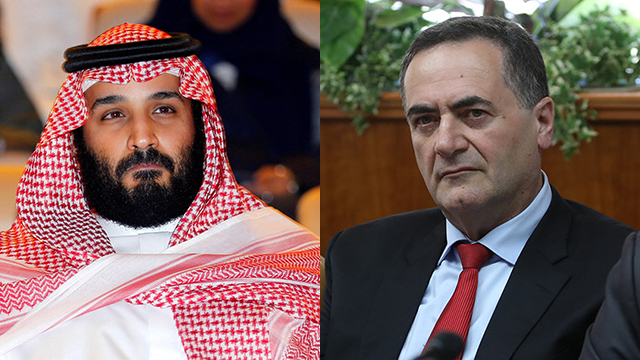 “The Iranian threat constitutes today a mutual threat for Saudi Arabia and Israel. The Saudis recognize the threat coming from Iran exactly as Israel does. Today, Israel views positively Saudi leadership in the region. The Iranians that are promoting terror without taking responsibility, support shi’ite terror groups and militias in the region and undermine stability,” Katz said.Laying out certain future scenarios that would not be tolerated by Jerusalem, Katz said: “We will not allow an Iranian military presence in Syria, we won’t allow the transfer of missiles from Syria to Lebanon and we won’t allow the development of iranian missiles in Lebanon.”

Israel, he vowed, would respond with greater force depending on the accuracy of enemy missile stockpiles. 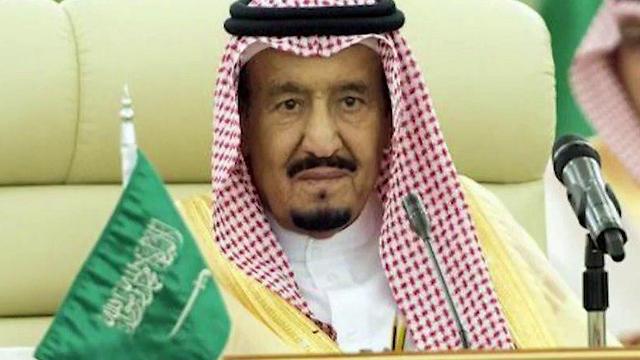 The minister also suggested that his regional peace initiative be based the construction of a train line from the Gulf to the Haifa port.

“I want to revive the train tracks (idea). It is a serious reality that will be realized soon if there is a will for it. We recommend to the Gulf states to connect to the Haifa port. It is a connection that will significantly reduce the costs of transporting goods to them,” he explained.
“I held a series of meetings with the Americans in order to advance this project together, and the last one was during my last visit to Washington. They showed a great willingness and things are progressing. Economic peace builds political peace,” he concluded.YNET
Subscribe
0 Comments
Inline Feedbacks
View all comments
Share. Twitter Facebook Pinterest LinkedIn Tumblr Email
Previous ArticleWhy Does the Average Turk Love Erdoğan?
Next Article Mohammed bin Salman Doesn’t Want to Talk About Jerusalem
wpDiscuz
0
0
Would love your thoughts, please comment.x
()
x
| Reply