By Hani Zainulbhai and Richard Wike

As the June 30 deadline for negotiations over its nuclear program approaches, a new Pew Research Center poll finds that attitudes toward Iran are mostly negative worldwide. Majorities or pluralities in 31 of 40 countries surveyed hold an unfavorable opinion of the Islamic Republic. And in several Muslim-majority countries in the Middle East and Asia, ratings have declined considerably in recent years.

These are among the key findings of a new survey by the Pew Research Center conducted in 40 countries among 45,435 respondents from March 25 to May 27, 2015.

Low Marks for Iran in Middle East, Other Regions

Iran is viewed negatively by most nations surveyed, with a global median of 58% saying they have an unfavorable opinion of the country that borders Afghanistan in the east and Iraq in the west. Pakistan is the only country polled where a majority (57%) views Iran favorably.

In the Middle East, roughly nine-in-ten Israelis (92%) hold a negative opinion of Iran, including nearly all Israeli Jews (97%) and more than six-in-ten Israeli Arabs (63%).

Attitudes are nearly as negative in Jordan, where 89% have an unfavorable view of Iran. Smaller majorities of Turks, Lebanese and Palestinians also give their regional neighbor low marks. Meanwhile, in Lebanon attitudes divide along religious lines. More than nine-in-ten Lebanese Shia Muslims (95%) express a positive opinion of Iran — the country with the world’s largest Shia Muslim population — compared with 29% of Lebanese Christians and just 5% of Sunni Muslims.

With the exception of Pakistan, publics in the Asia-Pacific region are either mixed or negative in their assessments of Iran. Unfavorable views of the Islamic Republic are especially widespread in Japan and Australia (73% and 67%, respectively). Even in Pakistan, opinion of Iran has somewhat soured, with negative ratings increasing from 8% to 16% over the past year.

Iran’s image also suffers in Latin America, where a median of 61% across six countries express unfavorable views. Publics in Africa, while negative on balance, are more mixed in their assessments of Iran. A median of 39% in nine African nations surveyed view Iran in a negative light, 32% view the nation positively, and a quarter do not offer any opinion. In Nigeria, attitudes differ among the predominant religious groups: 43% of Muslims express favorable views of Iran while only 23% of Christians hold that view.

Amidst the negotiations over the future of Tehran’s nuclear program, publics in the so-called “P5+1” countries are generally critical of Iran. Roughly three-quarters of Americans (76%) view Iran unfavorably, virtually unchanged from last year. Majorities in France (81%), Germany (78%), the UK (62%) and China (61%) share this opinion. Only in Russia do about a third (34%) rate Iran positively, and even here the prevailing view is negative (44%).

Perhaps influenced by political and sectarian tensions in the Middle East, favorable views of majority-Shia Iran have declined precipitously in some Muslim-majority countries over the last decade.

Since 2006-2007, favorable ratings of Iran have dropped by 41 percentage points each in Indonesia and Jordan. Turkish public opinion has also deteriorated significantly (-36 points) over the same period. Sizable declines in Iran’s standing are also evident in Malaysia (-22), the Palestinian territories (-21) and Pakistan (-15). In Lebanon, opinions of Iran have remained relatively stable – 41% currently express a positive view, similar to the 36% registered in 2007. Over the last eight years, however, the percentage of Lebanese Shia who have a very favorable opinion of the Persian nation has increased significantly, rising from 47% to 80%.

As is the case with his country as a whole, Iranian President Hassan Rouhani receives generally poor marks among neighboring publics in the Middle East, with half or more in each country surveyed viewing him unfavorably. In Lebanon, views divide along religious lines: 95% of Lebanese Shia have a positive opinion of Rouhani, compared with a quarter of Christians and roughly one-in-ten Sunnis (11%). Since his first year in office, the Iranian president’s favorable ratings have slightly increased in the Palestinian territories (+10 percentage points) and Jordan (+8). 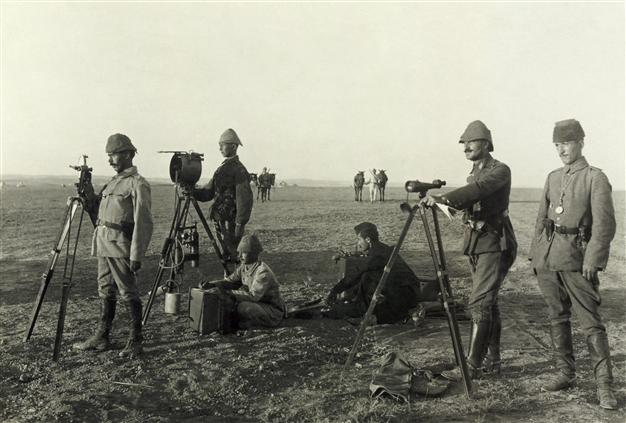 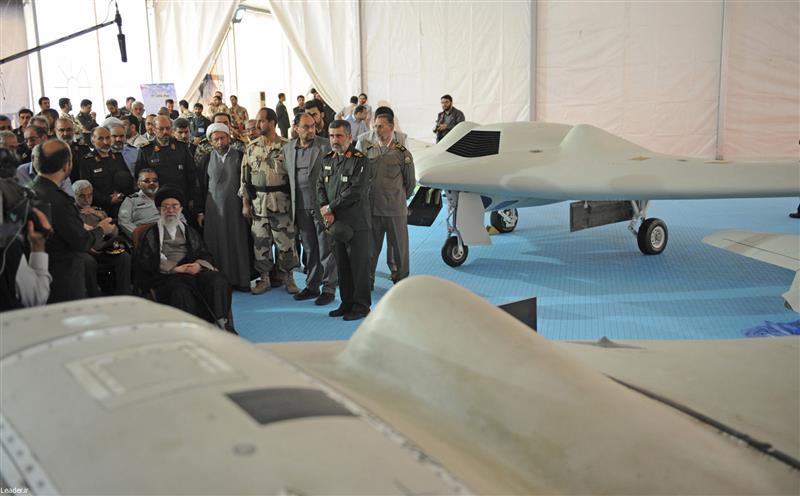 Features The payoff for Iran
0
wpDiscuz
0
0
Would love your thoughts, please comment.x
()
x
| Reply
We use cookies to ensure that we give you the best experience on our website. If you continue to use this site we will assume that you are happy with it.Ok