An Israeli security official confirmed Wednesday to the Associated Press that Israel carried out the overnight airstrike in Syria, saying a series of Iranian targets were hit. 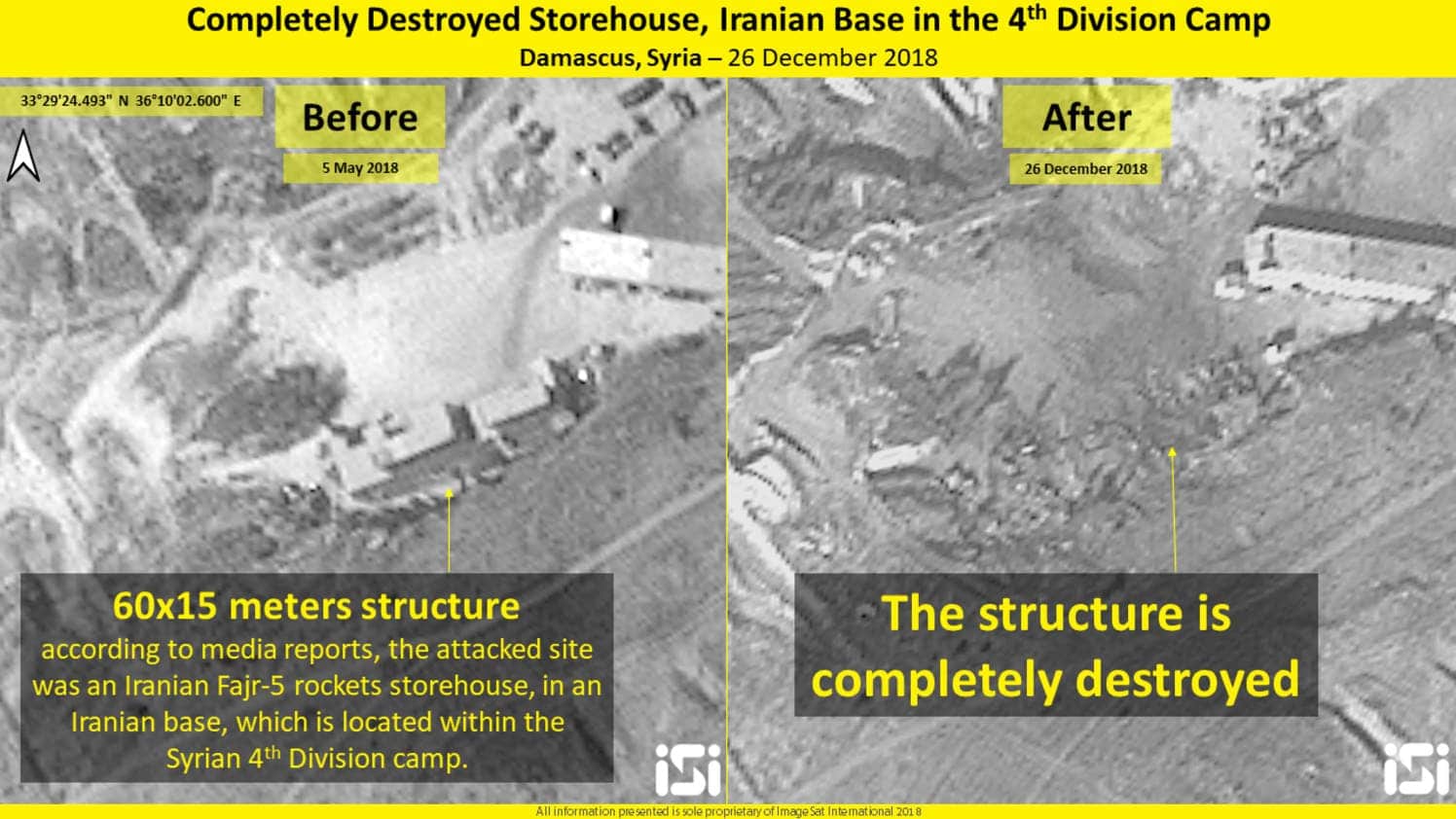 The official, speaking on condition of anonymity, said the airstrike hit Iranian storage and logistic targets being used to transfer weapons to the Hezbollah militant group. The official said Israel also took out a Syrian anti-aircraft battery near Damascus that fired at the Israeli warplanes.

A report in the American weekly Newsweek said several senior Hezbollah officials were wounded in the alleged attack.

Citing a Department of Defense source familiar with the details of the attack via senior Israeli representatives, the report said Israeli aircrafts struck a few minutes after the officials had gotten on board a plane to Iran.

On Wednesday, Russia criticized the airstrikes, saying they had endangered civilian flights.

The Israeli official said, however, that Israel alerted Russia about the airstrikes ahead of time