Trending
You are at:Home»Categories»Commentary»Iran Will Cheat. Then What?
By Denis Ross on 16 July 2015 Commentary, Politics

Knowing when Iran has violated the agreement is one thing; ensuring that there is a price for every transgression, no matter how small, is another.

The nuclear deal with Iran will certainly be debated intensely as Congress reviews the agreement over the next 60 days. It is a complex deal with many parts. For the administration, it has blocked the Iranian pathway to a bomb for at least the next fifteen years — and that claim has a great deal of merit given the limitations on the numbers of centrifuges, the far-reaching reduction of Iran’s stockpile of low enriched uranium, the removal and redesign of the core of the heavy water reactor at Arak, and Iran’s forswearing of reprocessing capabilities for this period of time.

In addition, President Obama is surely right when he declares that the deal is not about trust because there will be sweeping means to verify what is going on with the Iranian nuclear program. Indeed, the monitoring of the whole supply chain from the mining of uranium to the enriching of UF6 gas in centrifuges will make it difficult for Iran to divert materials into a covert program without us knowing about it. So there are some very important achievements in the agreement.

But there are also some important weaknesses that need to be addressed. Knowing Iran has cheated is one thing; ensuring that there is a price for every transgression — no matter how small — is another. The agreement provides for “snap back” sanctions, which essentially lifts the suspension of sanctions in the event of an Iranian violation. Clearly, the snap-back function is designed to deal with a major breach of the deal, particularly because Iran explicitly states in the agreement that it will stop implementing its nuclear obligations if sanctions are re-imposed. So what happens if Iran cheats along the margins? For example, if they enrich uranium to 7%, not the permitted 3.67%? The snap-back function makes little sense in this circumstance, but the Joint Commission that brings together all the negotiating parties could obviously address such an issue of non-compliance. In this case, however, Iran will likely declare it made a mistake and say it will stop doing it.

Sound fine? Not really. Given Iran’s track record, it will likely cheat along the margins to test the means of verification and see how it might be able to change the baseline — and there needs to be a penalty for each such act of non-compliance, and preferably not only by the US.

I say this because deterrence is going to be even more important as a result of this deal. Indeed, for me the greatest single problem with the agreement is that Iran is going to be left as a threshold nuclear state at the end of fifteen years. The agreement requires Iran to dismantle none of its enrichment infrastructure, and starting in year 15, it can have as large a nuclear program as it wants. The gap between threshold and weapons status is small and will not take long to bridge.

As such, deterrence is what will matter. Iran must have no doubts that if we see it moving toward a weapon, that would trigger the use of force. Declaring that is a must even now. Proving that every transgression will produce a price will demonstrate that we mean what we say. If verification is necessary because the agreement is not built on trust, so too is building the credibility of our deterrence because Iran will be a threshold nuclear state — one that has deferred but not given up the option of being a nuclear weapons state.

Iran Will Cheat. Then What? 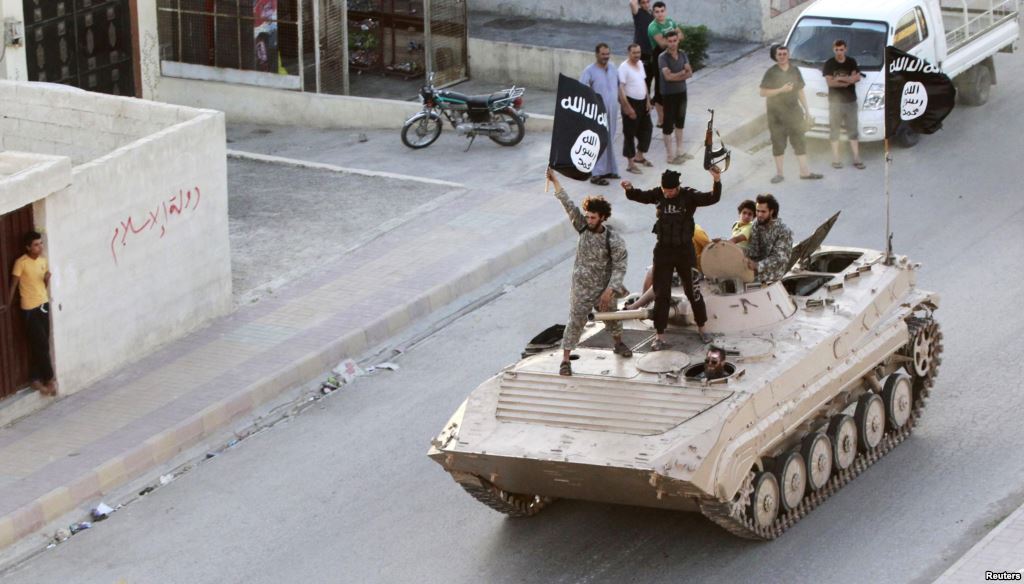 Features The Nuclear Deal May Weaken Rouhani
0
wpDiscuz
We use cookies to ensure that we give you the best experience on our website. If you continue to use this site we will assume that you are happy with it.Ok