Trending
You are at:Home»Categories»Features»Iran tycoon confesses to stockpiling 15 billion euros abroad
By Hurriyet on 6 October 2015 Features

Babek Zanjani, an Iranian businessman currently imprisoned in Iran on corruption charges and a figure connected to Turkey’s massive graft case from 2013, has confessed to having 15 billion euros worth of assets abroad, the case’s deputy prosecutor has said.

The deputy prosecutor added that Zanjani made banking and money transactions in Turkey, Iraq, Tajikistan and Malaysia.

Zanjani, the chairman of Sorinet Group, was arrested Dec. 31, 2013, following a call from Iranian President Hassan Rouhani to the Iranian authorities to speed up the investigation. He has been accused of swindling the Iranian state of $2.8 billion.

Zanjani asked for a closed hearing, during which the deputy prosecutor read the criminal charges that stretched to 237 pages.

Judge Ebul-Kasem Salavati said Iran’s judicial system allows members of the media to follow trials. “Media outlets, however, do not have the right to publish any details of the criminal charges.”

The deputy prosecutor said Zanjani had established 11 oil companies by himself and made banking transactions in Turkey, Iraq, Tajikistan and Malaysia. One of the most crucial companies related to him is based in Iraq, with 49 percent of the firm owned by Zanjani, according to the criminal charges.

The court documents also said Zanjani did not pay taxes on oil revenue.

The deputy prosecutor also addressed close ties between Zanjani and some representatives from the Oil Ministry.

Zanjani’s name appeared during Turkey’s graft probe in connection with Reza Zarrab, who was charged with forming a ring that bribed officials to help disguise illegal gold sales to Iran via Halkbank before ultimately being released.

Meanwhile, Zarrab went to Dubai at the same time as Zanjani’s trial started last weekend, according to tabloid reports in daily Hürriyet.

by Hurriyet time to read: 1 min

Features The Iranian Project: Why Assad Has Turned to Mosc… 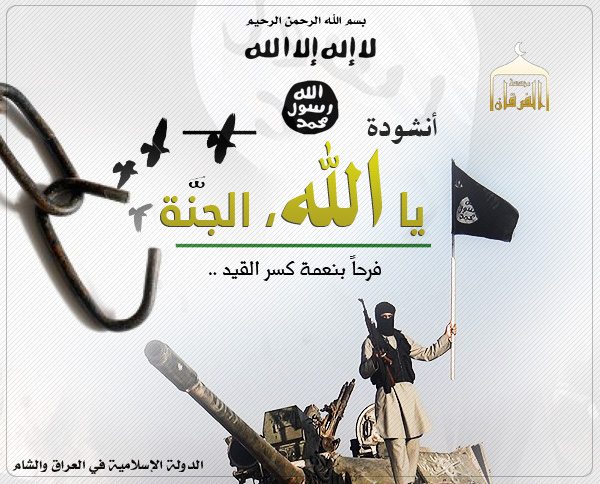 Features Mood Music For Jihad
0
wpDiscuz
We use cookies to ensure that we give you the best experience on our website. If you continue to use this site we will assume that you are happy with it.Ok