The Lebanese terrorist group continues to operate in Europe despite warnings from the EU.

Three years ago this month, Hezbollah blew up a bus of tourists in Bulgaria. The European Union then banned the military wing of Hezbollah. But despite both being blacklisted by Brussels and being heavily invested in the Syrian war, Hezbollah continues to plot attacks around the world, with a particular focus on Europe.

Recent Hezbollah plots were exposed as far afield as Peru and Thailand, but the latest plot was thwarted in Cyprus, where Hussein Bassam Abdallah, a dual Lebanese-Canadian citizen, stockpiled 8.2 tons of ammonium nitrate, a popular chemical explosive. Last week, Abdallah pled guilty to all eight charges against him — including participation in a terrorist group (read: Hezbollah), possessing explosives, and conspiracy to commit a crime. It was the second time in three years that a Cypriot court has sentenced a Hezbollah operative to prison for plotting an attack in Cyprus. But this latest plot is different, in part because it reveals that the EU’s warnings to Hezbollah not to operate on European soil have not dissuaded the group at all.

Back in July 2012, Cypriot authorities watched Hussam Yaacoub, a dual Lebanese-Swedish Hezbollah operative, conduct surveillance of Israeli tourists and arrested him in his hotel room a few hours later (he was ultimately convicted and jailed). A few days later, a group of Hezbollah operatives — one of them a French citizen — blew up a bus of Israeli tourists in Burgas, Bulgaria. Brussels was faced with the reality that Hezbollah was dispatching European operatives to carry out operations on European soil.

After months of often acrimonious deliberations, senior European officials gathered in Brussels in July 2013 to announce that all 28 EU member states agreed to add Hezbollah’s military wing — not the organization itself — to the EU’s list of banned terrorist groups. At the time, European officials pointed to the blacklisting as a shot across the bow. “This is a signal to terrorist organizations,” German Foreign Minister Guido Westerwelle warned. “If you attack one of our European countries, you get an answer from all of them.”

Fast forward two years. New evidence reveals that Hezbollah’s military wing is still plotting attacks across Europe. We now know that the explosive material recently found in Cyprus was stored in the basement of a house in a residential Larnaca neighborhood sometime in 2011. In other words, these two Cyprus plots were not consecutive, but overlapping and possibly connected. By the time the EU banned Hezbollah’s military wing, the recently seized explosives had already been in the country for over a year, maybe two. Hussein Abdallah made around ten trips to Cyprus to check on the explosives stockpile starting in 2012. He was paid handsomely to serve as guardian of chemicals: he was arrested carrying 9,400 euros, which he conceded was his latest payment from Hezbollah.

Abdallah admitted that Hezbollah planned to mount attacks in Cyprus targeting Israeli or Jewish interests there, but that was hardly the full scope of the operation. Indeed, the amount of explosives Hezbollah stockpiled would have facilitated many attacks. According to Israeli investigators, Hezbollah was using Cyprus as a “point of export” from which to funnel explosives elsewhere for a series of attacks in Europe. Indeed, the plot was already in motion: investigators believe the explosives used in the 2012 Burgas bus bombing may have come from the batch of chemicals stored in Cyprus.

The threat to Europe was real. Not only did Hezbollah actively maintain an explosives stockpile in Cyprus, the group retained the operatives, infrastructure and reach to engage in operations across Europe. Over the course of time Abdallah maintained this explosives stockpile, Hezbollah remained active across Europe, from a 2012 bombing thwarted in Greece to the arrest and deportation of a Hezbollah operative in Denmark in 2013 who arrived on a commercial ship for purposes still unknown. Four months after the EU ban, in late 2013, two Lebanese passengers at a Brussels airport were caught with nearly 770,000 euros in their possession. At least some of this cash was suspected to be intended for Hezbollah’s coffers, Europol reported. A few months later, Germany raided the offices of the Orphan Children Project Lebanon in Essen, accusing the group of serving as a Hezbollah fundraising front organization. Germany’s domestic intelligence agency recently reported that Hezbollah maintains some 950 active operatives in the country.

Hezbollah weapons and technology procurement operations continued in Europe as well. In July 2014, the US Treasury blacklisted a Lebanese consumer electronics business, Stars Group Holding, along with its owners, subsidiaries, and “certain managers and individuals who support their illicit activities.” Together, they functioned as a “key Hezbollah procurement network” that purchased technology around the world — including in Europe — to develop the drones Hezbollah deploys over Israel and Syria.

Abdallah’s last assignment was to find a storage facility where the explosives stockpile could be stored, suggesting the plan to move small batches of the material to multiple locations across Europe may have been moving forward. While Abdallah traveled on his authentic Canadian passport, Hezbollah provided him a forged British identity card to use locally in Cyprus to rent the facility. This may have been his undoing, since traveling on authentic documents and using forgeries to conduct local, non-governmental business has become a preferred modus operandi for Hezbollah. Otherwise, authorities may not have picked up on the shipments themselves: Hezbollah reportedly is using commercial front companies under deep cover — some as far away as China and Dubai — to ship the dual-use chemicals it uses to manufacture explosives.

When the EU banned Hezbollah’s military wing, French foreign minister Laurent Fabius pledged, “there’s no question of accepting terrorist organizations in Europe.” Now, as Europe marked the third anniversary of the July 18 Hezbollah bus bombing in Bulgaria, there is abundant evidence that Hezbollah is doing just that: engaging in terrorist activities in Europe.

In other words, the EU banned part of Hezbollah and warned it to cease activities in Europe, and Hezbollah promptly called Brussels’ bluff. Which leaves us with Mr. Fabius’ question: will the EU accept a terrorist organization operating in Europe?

Matthew Levitt is the Fromer-Wexler Fellow and director of the Stein Program on Counterterrorism and Intelligence at The Washington Institute. His latest book is “Hezbollah: The Global Footprint of Lebanon’s Party of God” (http://washin.st/13Zb5a4). 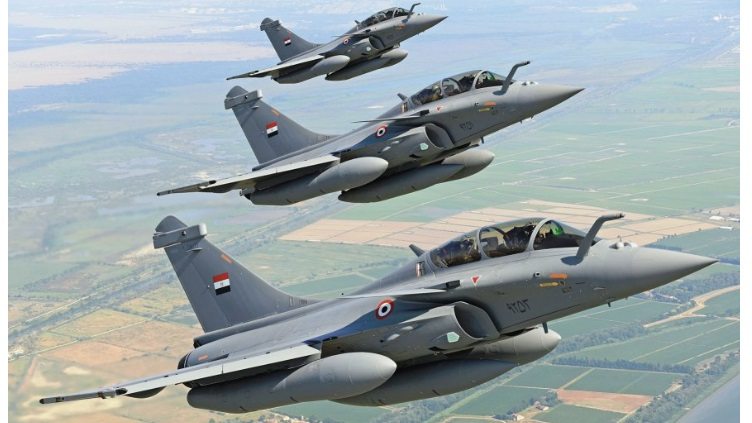 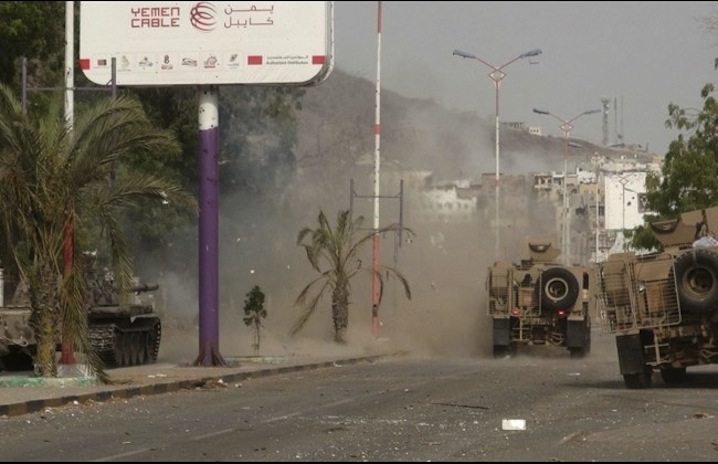 Features Saudis finally win control of a Yemeni city, but H…
0
wpDiscuz
We use cookies to ensure that we give you the best experience on our website. If you continue to use this site we will assume that you are happy with it.Ok