Trending
You are at:Home»Categories»Features»Hezbollah’s Growing Domestic Woes
By David Schenker on 21 July 2015 Features 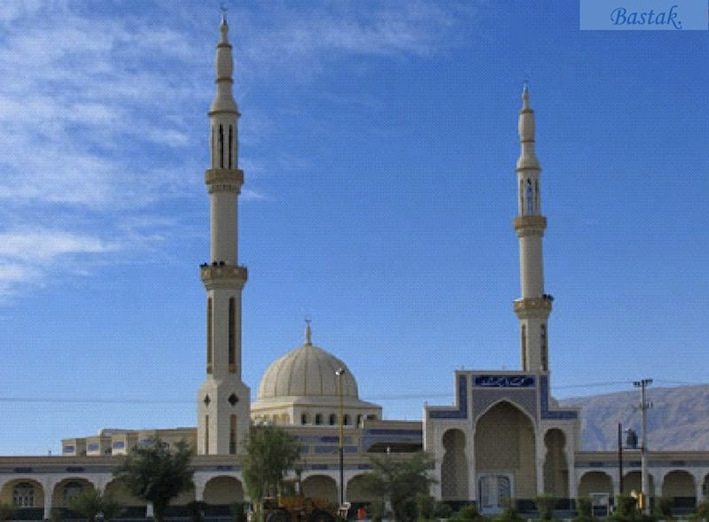 Features Sunnis Still Have No Mosque in Tehran 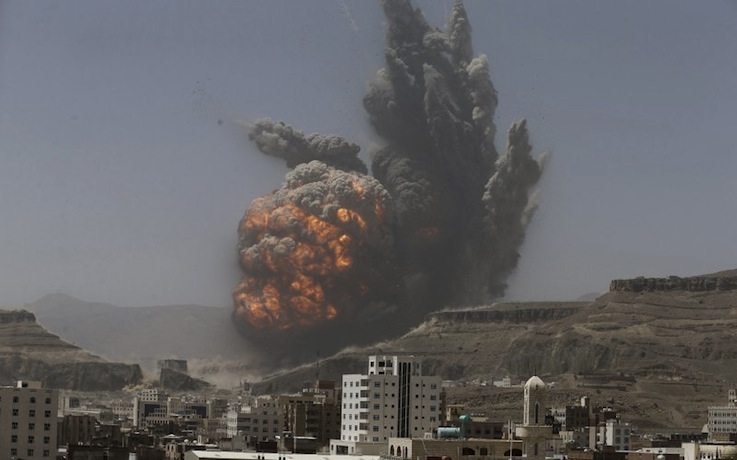 Features Nuclear deal: Saudis signal they’ll act befo…
0
wpDiscuz
We use cookies to ensure that we give you the best experience on our website. If you continue to use this site we will assume that you are happy with it.Ok