The Battle of Bint Jbeil in Southern Lebanon was a major event in the Second Lebanon War; eight IDF soldiers lost their lives trying to take over the Hezbollah stronghold, while displaying incredible courage under fire; one such story is that of Deputy Battalion Commander Roi Klein, who gave his life to save those under his command.

Ten years after the Second Lebanon War the details of one of its most harrowing battles come to light as acts of heroism were immortalized in photo and audio recently declassified by the IDF and released Sunday.

During the battle at Bint Jbeil, one of the most significant battles in the 2006 war against Hezbollah, eight IDF fighters from the Golani Brigade’s Battalion 51 were killed. All 16 of the soldiers who took part in the battle were given a military decoration to commemorate their courage under fire. 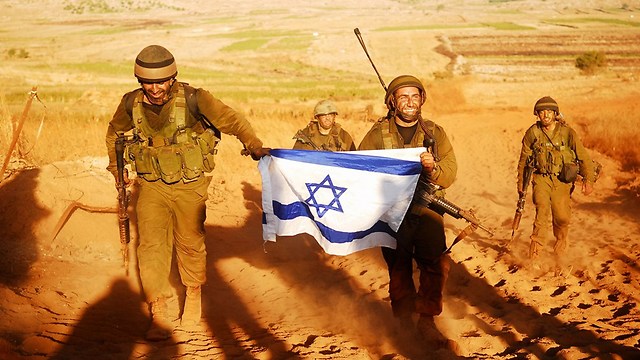 The town of Bint Jbeil was unofficially declared to be the Hezbollah capital in Southern Lebanon, and as such the IDF decided to overtake it during the third week of the war.

Hezbollah was prepared for the troops, though, and had set up a deadly ambush for them in advance.

Extracting the bodies from Bint Jbeil

As dawn broke, the fighting began, lasting for over ten hours. The ensuing extraction also took several hours under heavy Hezbollah fire.
There were many moments of heroism and unwavering camaraderie in the battle. One moment, though, became etched in IDF history: it was when Deputy Battalion Commander Roi Klein flung himself on a grenade thrown at his unit. The grenade sent hundreds of shards into his body, killing Klein, whose actions saved his soldiers. 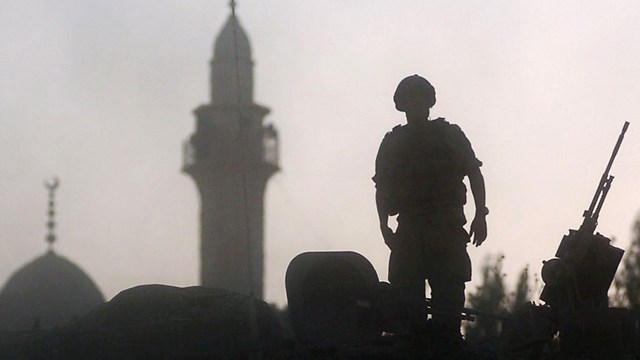 IDF Chief of Staff Gadi Eisenkot was Head of Operations Directorate during the Second Lebanon war. In a letter he made public, he reflects on the war and its relevance in current Israeli reality.

“I see the IDF spirit pulse through generations of commanders and soldiers, despite all the threats they face, as they complete their missions with perseverance, responsibility and ethics. Lebanon still constitutes a threat that holds many challenges, which demand that the IDF to prepare itself for any possible scenario,” he wrote.

The battle of Bint Jbeil

He went on to say that “Though our enemies are constantly watching us, I am sure that when the time comes, we will stand strong and prove that the IDF is a well-prepared, strong and decisive army. If and when the order comes, I am certain that we will be able to realize the IDF’s destiny: to protect our country, guarantee its existence and if it becomes necessary—win the war.” 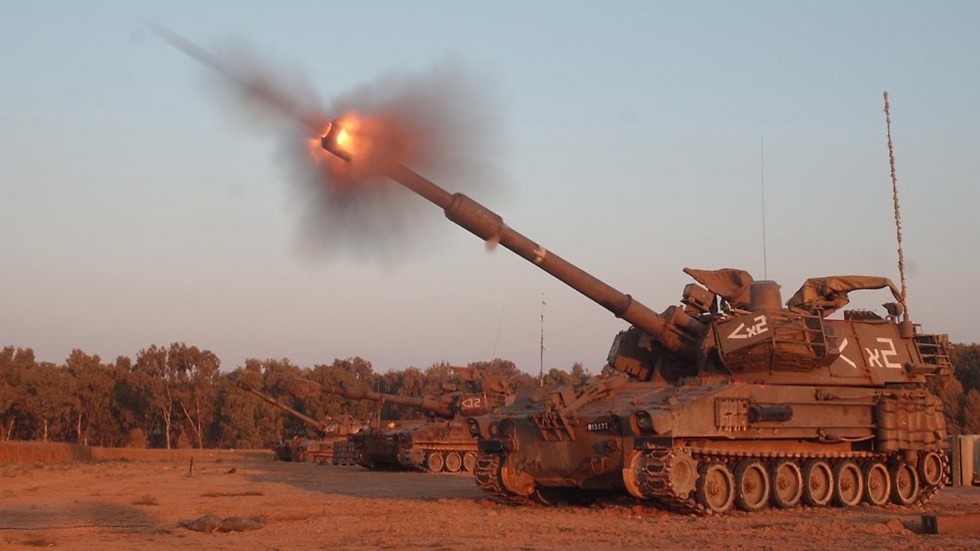 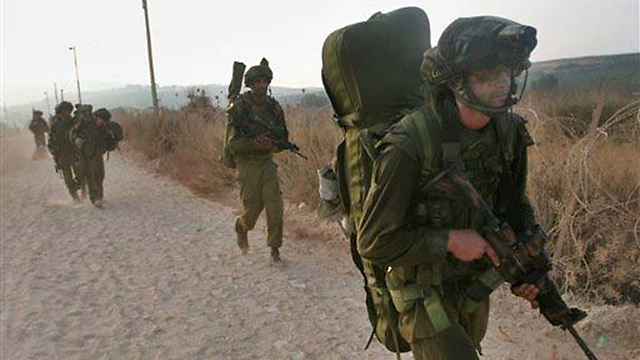