In this tribute published by the Jerusalem Post, a veteran U.S. envoy remembers the late Israeli leader’s visionary but pragmatic approach to pursuing peace.

I first met Shimon Peres in 1986. He was prime minister in the national unity government at the time. I was part of vice president George H. W. Bush’s delegation. In our meetings, Peres conveyed a sense of mission, determined to change Israel’s circumstances and ready to explore new possibilities with the Arabs for peace. But at the time, it was less the formal meetings that impressed me; I was struck much more by the informal meeting we had at Sde Boker, the kibbutz David Ben-Gurion had retired to in the Negev.

Peres sat with the vice president in Ben-Gurion’s small library and spoke of his mentor. He spoke of Ben-Gurion’s attributes as a leader — he was a visionary; he placed a premium on education and science; he understood the need to think ambitiously; to make big, often unpopular decisions; he was never willing to settle; he was demanding of everyone but most of all of himself; he saw threats that Israel faced but also believed that not acting — sometimes militarily, sometimes diplomatically — could invite the greatest threats to Israeli security; his sheer force of will made it possible not just for Israel to emerge but to survive against all odds. 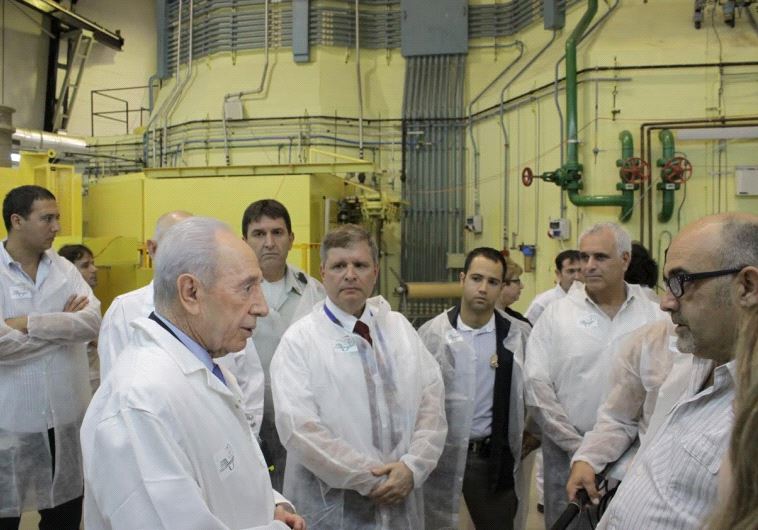 Peres’s tone was reverential in speaking of Ben-Gurion, and he emphasized the importance of Israeli leaders measuring up to the standard that Ben-Gurion had set. In the 30 years that I have known Peres, I have seen him model himself on Ben-Gurion — to think strategically, to imagine where Israel needed to be in the future, to embrace change, and to never fear making decisions. Many have described Peres as a dreamer, at times naive, speaking of a new Middle East in the 1990s when the region was far from being transformed and resistant to globalization and its implications.

I saw him differently. I saw a pragmatist who understood the danger of stagnation. I saw a leader steeped in the Zionist ethic that Israelis should shape their national destiny and not let others do so. I could see how as a man in his 20s, Ben-Gurion would rely on him to build Israel’s military establishment. One of the great ironies of Peres’s career is that he was often seen in Israel as not being credible on security because he had not served in the military. And yet it was Peres who built the Defense Ministry, was the key player in persuading the French in the 1950s to provide arms to Israel when Israel had no other source, and later during the Kennedy administration made two trips to Washington to convince the president and Bobby Kennedy that Israel needed American weaponry to offset what the Soviets were providing to Egypt, Syria and Iraq. In no small part, it was Peres who persuaded John Kennedy to break the US taboo on providing modern weapon systems to Israel. 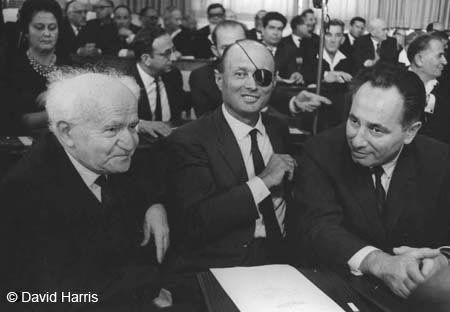 And it was Peres again, acting on the direction of Ben-Gurion, who worked intensively to produce the French decision to help construct the nuclear reactor in Dimona. For Ben-Gurion, nuclear power was essential not just for the electricity it would generate but for the message it sent that Israel would develop the means, if necessary, to possess an ultimate deterrent in a region where all of Israel’s neighbors rejected its right to exist.

From my vantage point, Peres was a strategic thinker, not a dreamer. Nor did I ever find him naive or soft on Israeli security. True, I found him impatient with those whom he felt failed to see that Israel could never stand pat; that Israel must anticipate and try to shape the strategic environment of the region and not simply respond to its developments. He was always proactive.

Did he have high hopes for Oslo? Yes, but he always sought to build in hedges in case the Palestinians failed to fulfill their side of the bargain. He never took Arafat at face value but was prepared to test what was possible. The same with Palestinian Authority President Mahmoud Abbas — whom he valued because of his commitment to nonviolence but who he also saw as being hesitant and risk averse.

Yes, Peres also criticized those Israelis he believed to be too hesitant and who failed, in his eyes, to see that their hesitancy threatened Israel’s future as a Jewish, democratic state. For him, Zionism was about Israel not becoming a binational state. For him, Zionism was about preserving its Jewish majority even as its democracy respected the rights of its Arab citizens, and integrated them fully into Israel’s political, economic and social life. For him, preserving Israel’s values and its standing as a moral example was an essential part of fulfilling its Zionist creed.

I have always admired Peres because he was always searching, always anticipating new trends and developments, always trying to promote Israel and its possibilities. As he grew older, his curiosity deepened, and so did his desire to be on the front lines of diplomacy, economy, development and scientific progress. While serving as the president, he held an annual conference that brought leaders in every field from around the globe for dialogue and discussion. He reminded the world that Israel was on the cutting edge of advances in health, in agriculture, including developing drought resistance crops, and in digital technologies and innovation.

In my most recent private lunch with Peres, he spent his time explaining to me the revolutionary breakthroughs that were being made in understanding the brain and its extraordinary implications for the future. He never stopped striving or learning or seeking to mend the world.

Subscribe
0 Comments
Inline Feedbacks
View all comments
Share. Twitter Facebook Pinterest LinkedIn Tumblr Email
Previous ArticleWhat Trump and Clinton Said (and Didn’t Say) About the Middle East
Next Article It Sure Seems Like Egypt and the UAE Are at War In Libya
wpDiscuz
0
0
Would love your thoughts, please comment.x
()
x
| Reply