A police officer reminded him of his words on the night of the coup attempt, predicting that ‘they would hang Tayyip’.

The controversial Turkish televangelist AdnanOktar, who was arrested by an Istanbul court on July 19, told the police that a “bikini is an Islamic veil.”

Daily Hürriyet columnist Abdulkadir Selvi published a number of quotes from Oktar’s defense in an article on July 23 in which the televangelist denied dozens of criminal charges against him, and instead preaching on his group’s peculiar interpretation of Islam.

“Covering where a bikini covers is enough for Islamic veiling. Because this is how it was described in the Quran,” Oktar reportedly told the police.

He also claimed that Islam only forbids wine as an alcoholic drink, while permitting others including vodka and whiskey.

The televangelist and his followers reportedly decreased the number of Islamic daily prayers from five to two, while significantly shortening each session as well.

Oktar hosts talk show programs on his television channel, A9, on which he has discussed Islamic values and sometimes danced with young women he calls “kittens” and sang with young men, who he calls his “lions.” 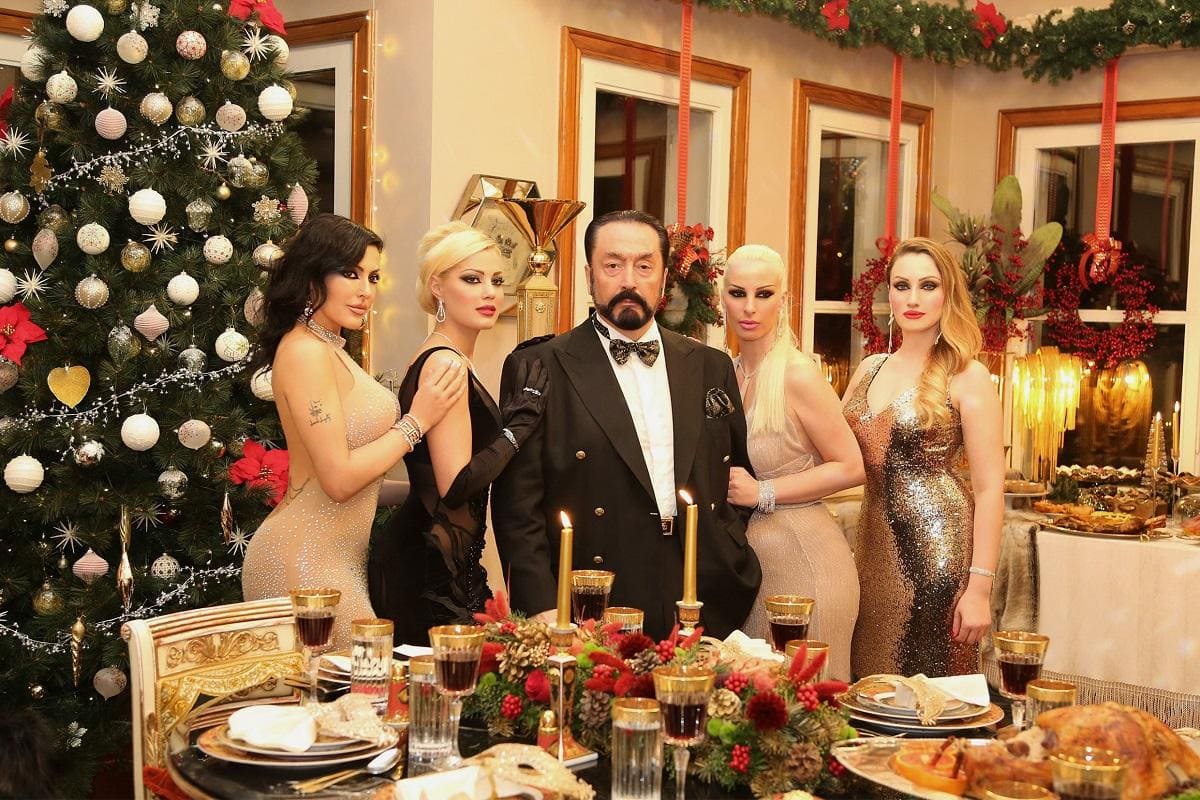 During his police interrogation, Oktar stressed he has been supporting the ruling Justice and Development Party (AKP), according to Selvi.

“Oktar told police he instructed his kittens to hit the streets with Turkish flags in the aftermath of the 2016 coup attempt [to show their support for President Recep Tayyip Erdoğan],” the Hürriyet columnist wrote.

“Then a police officer reminded him of his words on the night of the coup attempt, predicting that ‘they would hang Tayyip,’” Selvi added.

Turkish police launched an operation on July 11 to detain Oktar and 234 of his followers for over 30 charges, including forming a criminal gang, sexual abuse of children, and fraud.

The televangelist denied all charges, claiming his arrest was “a conspiracy by the British deep state.”

In 2006, Oktar wrote the Atlas of Creation under his pen-name Harun Yahya, arguing that Charles Darwin’s theory of evolution is at the root of global terrorism. He has written more than 300 books, translated into 73 languages, his channel says on its website.