Trending
You are at:Home»Categories»Commentary»Beyond Islamists and Autocrats: Prospects for Political Reform Post Arab Spring
By David Schenker and Sarah Feuer on 9 June 2015 Commentary

Concern about the political direction of the Middle East has long ago replaced the optimism that briefly followed the 2010-11 so-called Arab Spring. Many countries in the region seem headed toward either a return of traditional dictators or a new Islamist authoritarianism. Yet all is not lost. The Arab states have not fallen like dominoes to the Islamists. Modest opportunities to move toward greater pluralism, more-representative government, and increased respect for universal human values can be found in several places in the region. And in other areas, the poor governance record and declining popularity of Islamists in power are creating an opening for non-Islamist alternatives.

To address the prospects for the region’s non-Islamist, nondictatorial forces, the Washington Institute for Near East Policy is announcing the publication of a new series of scholarly papers, Beyond Islamists and Autocrats: Prospects for Political Reform Post Arab Spring, to be published over the next eighteen months. The essays offer sober assessments of non-Islamist and non-Islamist pluralistically inclined actors in a dozen or so Middle East states. The analysis focuses on the particular conditions in each country, detailing the goals, strengths, and weaknesses of the groups in question, and exploring their approach in the contest with their Islamist rivals.

Only in recent months have voices in Washington begun to recognize the promise, however limited, of non-Islamist actors, as opposed to focusing solely on the authoritarian-versus-Islamist narrative. The Washington Institute’s series aims to shed light on this trend and provide suggestions for Washington on how best to cultivate and preserve this limited resource during this critical time of transition.

Four years after the Arab Spring, the Middle East is aflame, but the Arab states have not fallen like dominoes to the Islamists. In Egypt, a Muslim Brotherhood electoral victory was reversed by a military coup; in Tunisia, a democratically elected but widely unpopular Islamist-led coalition ceded power to a more secular coalition government. Elsewhere in the region, non-Islamists—individuals, NGOs, and political parties—are also contesting the concept of religiously inspired government. Yet ISIS and other Islamic extremists remain quite powerful in some places, while traditional autocrats claiming various shades of religious legitimacy continue to rule in others….

One of the more dramatic Arab Spring plotlines has been the rapid turn of fortune for Islamist movements throughout the region. If the tumult of 2011 initially paved the way for Islamist parties to assume power in places like Tunisia, Egypt, and Morocco, by 2014 the pendulum had swung decidedly back and Islamists were on the defensive, if not wholly defeated, in most of the affected countries. Tunisia, the birthplace of the Arab uprisings, was no exception. There, the Islamists of the Ennahda Party who swept into power after the 2011 parliamentary elections were, by late 2013, struggling to negotiate a departure from the government that would preserve the party’s future political relevance. Ennahda’s stinging defeat in the parliamentary election of October 2014, and the election of an avowedly anti-Islamist president two months later, ostensibly spawned an Arab democracy in which non-Islamists are the dominant actors….

by David Schenker and Sarah Feuer time to read: 2 min 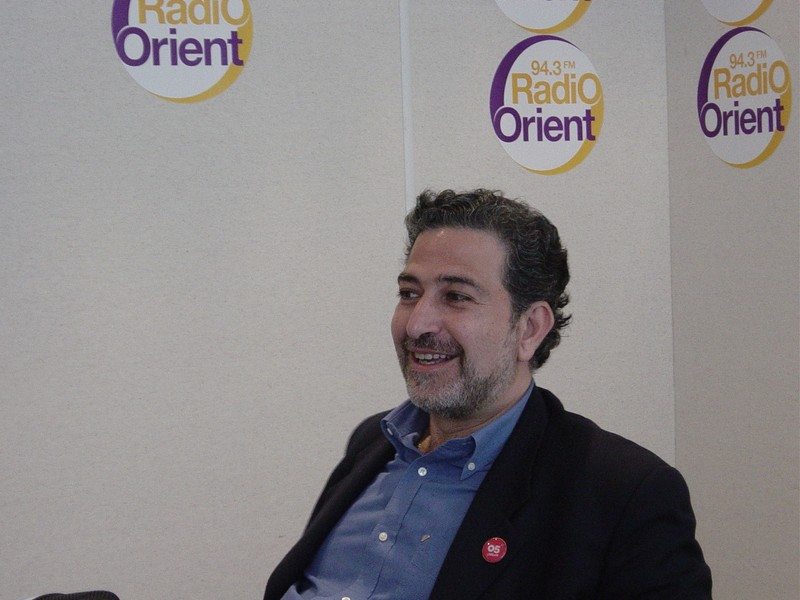 Commentary Samir Kassir: a prince of our disorder 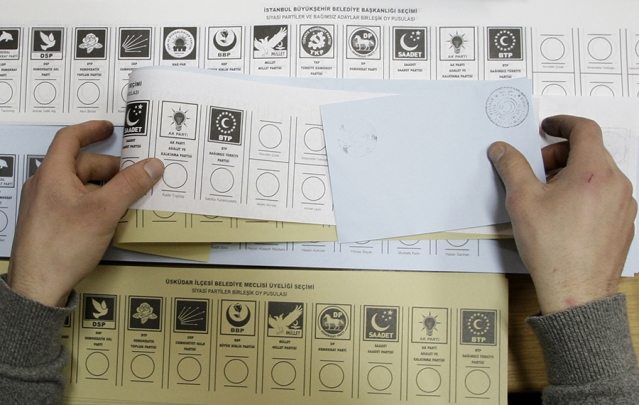 Commentary What Turkey’s Election Results Mean
0
wpDiscuz
0
0
Would love your thoughts, please comment.x
()
x
| Reply
We use cookies to ensure that we give you the best experience on our website. If you continue to use this site we will assume that you are happy with it.Ok