In what looks like a real Information Warfare, China, Iran and Pakistan are misusing Cyberspace to spread Covid-19 rlelated fake news, while censoring articles that could have destabilizing effects on their own societies.

On April 16, three French senators, Christian Cambon, Olivier Cadic and Rachel Mazuire, all members of the Senate Committee on Foreign Affairs, Defense and the Armed Forces  published a study (in French) tilted ” Disinformation, Cyber attacks and cyber surveillance: The other COVID-19 war” that recommends setting up a Cyber Reaction Force to fight “false news” and to counter the strategies adopted by certain foreign powers to influence online readers.
The study observed that countries like China were aggressively trying to push a narrative, through  inaccurate or truncated information, that attacked and was extremely damaging to the democratic principles of France and its institutions, as well as other democratic nations. The study noted with concern that a communication war had been initiated by such countries that intended to rewrite history and denigrate democracies to prepare for the reconfiguration of the post-crisis geopolitical landscape. 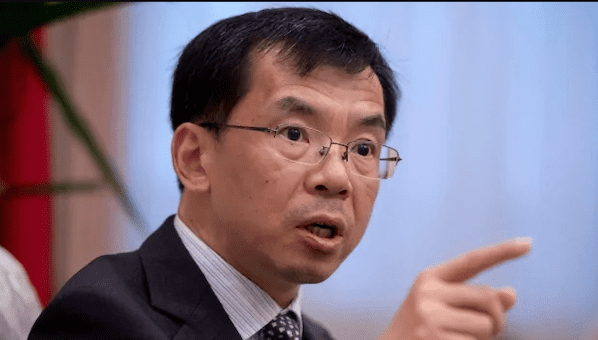 Ahead of the publication of the study,  France witnessed weeks of misinformation spread by the website and social media accounts of the Chinese Embassy in Paris-  which finally resulted in the Minister of Europe and Foreign Affairs summoning the Chinese ambassador to express his disapproval.

Since the corona virus outbreak engulfed the world, instances of certain State as well as non-State entities spreading fabricated narratives or fake news on social or electronic media has seen a sharp rise. The disinformation has ranged from directly attacking and attempting to damage the reputation of  nations, to spreading false information related to  COVID-19 with the objective of fear-mongering and creating panic. As rightly cautioned by the French Senators,  few countries have seized this situation of uncertainty  by consistently pushing out disinformation against adversaries, often through fake social media accounts, compromised media assets or directly through State-owned machinery. 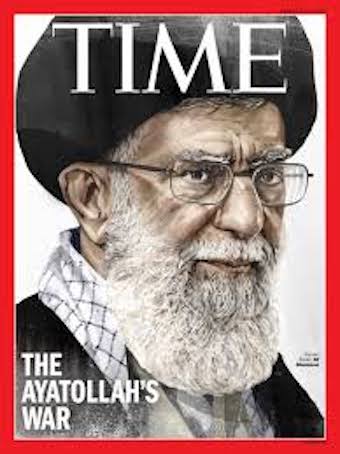 In this connection, a report by the news website POLITICO refers to a US State department study that noted similar anti-US messaging by Russia, Iran and China, which accuses the US of developing the coronavirus and attempting to use it as a weapon and completely negating the origins of the virus from China. Information hosted by government websites and State-owned media in these three countries have accused  the  US troops of spreading the virus, held  America’s sanctions responsible for the death of Iranians apart from showcasing China’s ability to respond to the pandemic successfully, while America was failing to do so.

A website run by Russia’s Defense Ministry, for instance, highlights the conspiracy theory that billionaire Bill Gates played a role in creating the virus. Similarly, Chinese Ministry of Foreign Affairs spokesman Lijian Zhao tweeted  an article claiming that the coronavirus could have come from the US. Another Russia Today article highlighted a claim made by the head of Iran’s Islamic Revolutionary Guard Corps that the virus could be an American bio-weapon.

Another country  that has been observed to be  circulating  fake news is Pakistan. The Pakistani Army, like its Chinese counter-parts, have been known to operate hundreds of fake social media accounts to push its own narrative and resort to  propaganda against countries like the US, Israel and India. One of these narratives has  been to project these States as encouraging Islamophobia. Recently, news reports of a 9000-strong Islamic Tablighi Jamaat religious congregation, held (early March 2020) in India’s capital Delhi, that resulted in more than 1,000 confirmed COVID-19 cases and at least 10 deaths,  was  used to fan tensions between Hindus and Muslims in India. Though this religious congregation, comprising  of Tabligh members from within India and outside, including Europe, led to dramatically spiking the number of COVID cases in the country, the false narrative created  was that India was holding Muslims responsible for the spread of the virus. 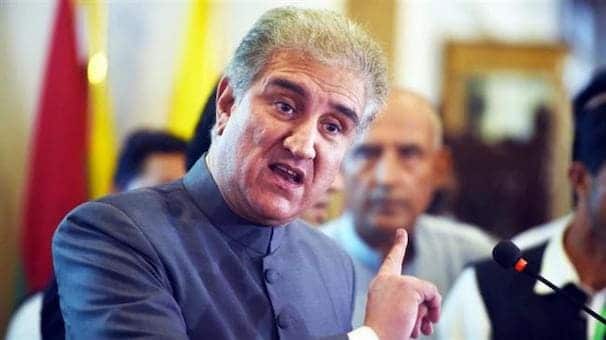 Matters did not end here and this propaganda was also spread in the Middle East, a region that hosts a large Indian diaspora. As per reports, a Pakistani Twitter account @pak_fauj , changed its name to impersonate the account of  Mona bin Fahd al Said @SayyidaMona , a member of the  Omani royal family and push out a negative tweet that said “Oman stands with its Muslim brothers and sisters in India. If the Indian Govt doesn’t stop the persecution of Muslims, then 1 million workers living in Oman may be expelled. I will definitely take up this issue with the Sultan of Oman”. This tweet was thereafter retweeted by many including Pakistani media personnel. Interestingly, even though the Omani princess later issued a statement clarifying that the ‘offensive post’ was published through an account that was impersonating as her account, the Pakistani Foreign Minister Shah Mahmood Qureshi during a media briefing claimed that Oman had asked Indian workers to leave in view of the ill-treatment of Muslims in the country.

While countries like China, Iran and Pakistan are misusing the cyberspace to feed their own propaganda, they have ensured that their own citizens are kept away from any ‘outside influence’. It is , therefore, not surprising that China itself  has launched a crackdown on its online outlets to curb what it calls ‘fake news’ amid the corona virus pandemic. As per China’s internet watchdog Cyberspace Administration of China (CAC), Chinese officials have deleted more than 6,000 articles and closed over 18,500 accounts since March 2020,  claiming these accounts were promoting false information about the outbreak and causing negative social impact.

Subscribe
0 Comments
Inline Feedbacks
View all comments
Share. Twitter Facebook Pinterest LinkedIn Tumblr Email
Previous ArticleA LETTER FROM MEMBERS OF CIVIL SOCIETY TO THE IMF EXECUTIVE BOARD MEMBERS : DO NOT PROVIDE DIRECT FUNDING TO THE GOVERNMENT OF IRAN
Next Article How Trump Can End the War in Syria
wpDiscuz
0
0
Would love your thoughts, please comment.x
()
x
| Reply