WASHINGTON — A new merging of strategic interests between Saudi Arabia and Israel was on display on Thursday as two former officials from those countries appeared on the same stage to discuss their concerns about Iran’s actions across the Middle East.

In an appearance at the Washington office of the Council on Foreign Relations, a retired major general in the Saudi armed forces, Anwar Eshki, and a former Israeli ambassador close to Prime Minister Benjamin Netanyahu, Dore Gold, described their common interests in opposing Iran. It was the culmination of five meetings between the two men, who both run think tanks, though Mr. Gold will become the director general of Israel’s Ministry of Foreign Affairs on Sunday.

“We’re both allies of the United States,” Mr. Gold said after the presentation. “I hope this is the beginning of more discussion about our common strategic problems.”

Left unsaid was the fact that Saudi Arabia and Israel have never had diplomatic relations, or that the Saudi government has never formally acknowledged the existence of the Jewish state. But the two nations have quietly exchanged intelligence for years, particularly about Iran.

Mr. Gold spoke of an Iranian “war of expansionism” stretching from Iraq to Syria to Yemen. Mr. Eshki talked about a list of goals, led by Arab-Israeli peace, but focused his remarks on Iranian actions since Shah Mohammed Reza Pahlavi was in power more than 35 years ago. He spoke briefly about Israel, saying it “has become isolated because it did not respond to peace initiatives.” The two men did not take questions, apparently because the answers would have exposed other differences of opinion. 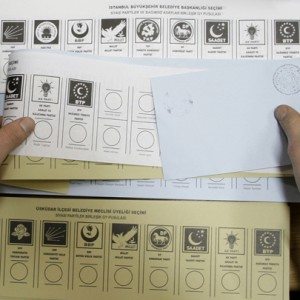 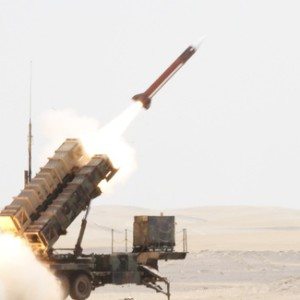 Politics The Middle East Has Four Minutes To Act If Iran Fi…
0
wpDiscuz
0
0
Would love your thoughts, please comment.x
()
x
| Reply
We use cookies to ensure that we give you the best experience on our website. If you continue to use this site we will assume that you are happy with it.Ok