The European Parliament has just completed a report on the political situation and human rights conditions in Angola.

Very critical, the report was actually prepared by  MPs known for a long time for their hostility to Luanda. 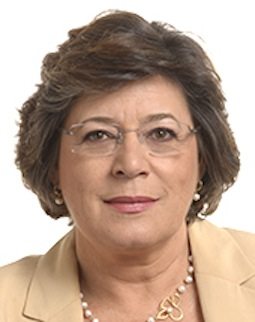 She is regularly informed by a source close to controversial  non-governmental organizations (NGOs): Mr. Raphael Marques.

Mr. Marques has been supported for a long time by Anglo-American foundations often partisan and disposing of huge budgets.

European diplomats, from countries including France, Portugal, Spain, Italy and Germany have issued internal reservations about the objectivity of the European Parliament report.