Trending
You are at:Home»Categories»Politics»Al-Qaida ’cut off and ripped apart by Isis’
By The Guardian on 11 June 2015 Politics
Ayman al-Zawahiri is isolated, scholars allied to him say.

Exclusive: Insiders say group has been drained of Middle East recruits and that US wrongfooted by shift in balance of power between warring jihadi groups

Two of al-Qaida’s most important spiritual leaders have told the Guardian that the terror group is no longer a functioning organisation after being ripped apart by Isis. In a wide-ranging interview, Abu Qatada, a Jordanian preacher who was based in London before being deported in 2013, and Abu Muhammad al-Maqdisi, regarded as the most influential jihadi scholar alive, say the al-Qaida leader, Ayman al-Zawahiri, is cut off from his commanders and keeping the group afloat through little more than appeals to loyalty. How Isis crippled al-Qaida Read more

Senior insiders in Jordan add that al-Qaida around the Middle East has been drained of recruits and money after losing territory and prestige to its former subordinate division. The ongoing war between al-Qaida and Isis has left the US struggling to catch up with the tectonic shifts within the global jihadi movement, intelligence insiders told the Guardian.

Maqdisi, who Zawahiri counts as a close friend, is frank about the 63-year-old Egyptian’s situation. “He operates solely based on the allegiance. There is no organisational structure. There is only communication channels and loyalty,” Maqdisi said.

Qatada, who was born Omar Mahmoud Othman and has been described by the British government as a “truly dangerous individual”, also says Zawahiri is “isolated” and admits that Isis have been winning the propaganda and ground war against al-Qaida.

Qatada was deported from the UK to Jordan to face terror charges after a court battle lasting nearly 10 years with a series of British home secretaries. Last summer he was released from custody after being acquitted of all charges. Since his release, he has become an increasingly vocal critic of Isis. He told the Guardian its members were extremists and a “cancer” growing within the jihadi movement following their assault on al-Qaida over the last two years. “[Isis] don’t respect anyone,” he said.

Isis was al-Qaida’s branch in the heart of the Middle East until the group was excommunicated from the network in 2014 after disobeying commands from Zawahiri and starting an internecine war with fellow jihadists in Syria which left thousands dead on both sides. Today that fight continues and has expanded across Eurasia and the Mediterranean. Since declaring the establishment of its so-called Islamic State a year ago, Isis has gone on to build a global network of affiliates and branches that now stretches from Afghanistan to west Africa and competes with al-Qaida in its scale.

Isis leaders, who described al-Qaida as a “drowned entity” in issue six of their official English-language publication, Dabiq, have declared that they will not tolerate any other jihadi group in territory where they are operating. They have readily delivered on that statement. Last week, Isis fighters in Afghanistan were reported to have beheaded 10 members of the Taliban, and on Wednesday al-Qaida in Libya vowed retaliation after blaming Isis for the death of one of its leaders.

But the US has been slow to grasp the implications of al-Qaida’s decline and possible collapse despite extensive study of Isis, according to intelligence community insiders. “There’s such a cadre of people so closely tied to the al-Qaida brand within the IC [intelligence community]that I think they don’t see what else is going on outside the organisation,” said Derek Harvey, a former intelligence analyst who predicted how resilient the Iraq insurgency would be.

Over the past year, a group of junior and mid-level analysts have concluded that Isis advances have pushed al-Qaida to the margins of global jihad. A former senior intelligence official who did not want to speak on the record said they had been tracking the split between the two groups with great attention. Against them is what Harvey described as “the overwhelming majority of senior intelligence officials looking at this” who he said considered the enmity between Isis and al-Qaida as little more than “a squabble within”.

That prevailing view has found expression in repeated public statements by Barack Obama and his senior advisers conflating Isis and al-Qaida or denying that any split between the two organisations is meaningful. That raises questions about whether a US counter-terrorism bureaucracy long focused on al-Qaida as a prime threat can grapple with the group’s decline and a different one’s ascent.

In a typical comment, Barack Obama in March told Vice that Isis “is the direct outgrowth of al-Qaida in Iraq”. Although factually correct, this is substantively misleading: al-Qaida in Iraq was for 10 years al-Qaida’s most fractious and disloyal franchise, even before it began waging its violent campaign against the old guard.

The US secretary of state, John Kerry, has depicted the rivalry between the two jihadi groups as cosmetic, and his top Iraq policy official, Brett McGurk, has repeatedly stated: “Isis is al-Qaida.” Kerry’s new spokesman, John Kirby, said in his old job at the Pentagon that Isis, al-Qaida and al-Qaida’s Syrian proxy the Nusra Front “in our minds, from our military perspective, are very much one and the same”.

“We’ve got counter-terrorist guys who are focused on counter-terrorism and they grew up fighting the al-Qaida networks, but Isis is a different kind of network,” Harvey said. “It’s basing itself on skills and organisational capabilities and objectives that are much more accelerated and capable than what al-Qaida’s ever had.”

However misleading, the conflation of the two groups has political and legal benefits for Obama. He launched military action against Isis without congressional approval 10 months ago and a push for retroactive legislative blessing is all but dead in Washington. Portraying al-Qaida and Isis as the same thing has allowed the president to claim that the 2001 and 2002 congressional authorisations for attacks on al-Qaida and Saddam Hussein provide the legal foundations for the current campaign.

Meanwhile, the US continues to target al-Qaida. So far this year, according to the Bureau of Investigative Journalism, the Americans have launched 11 drone strikes in Yemen – the most recent came Tuesday night – and 11 more in Pakistan, killing between 82 and 122 people.

US officials have warned that al-Qaida’s presence in Yemen, which al-Qaida’s scholars consider to be its most loyal branch, has benefited from the January coup that displaced the US client government and the Saudi-led war to roll it back.

Al-Qaida ’cut off and ripped apart by Isis’

by The Guardian time to read: 4 min 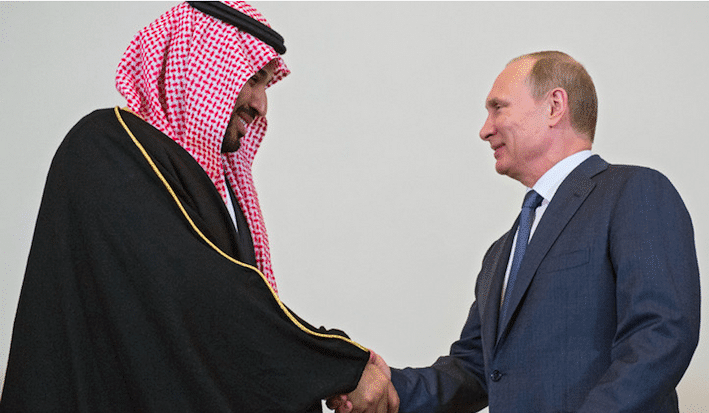 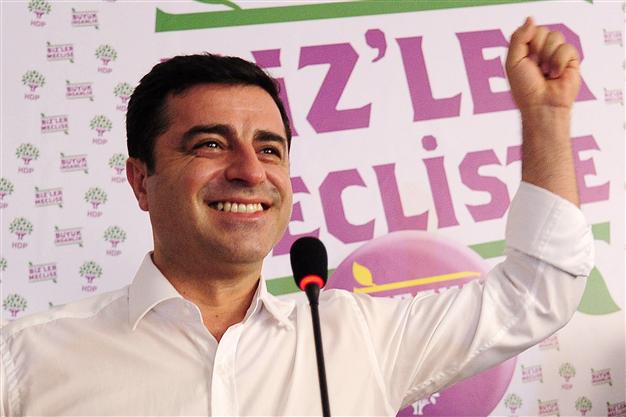 Commentary Turkey’s tortoise democratic revolution
0
wpDiscuz
We use cookies to ensure that we give you the best experience on our website. If you continue to use this site we will assume that you are happy with it.Ok